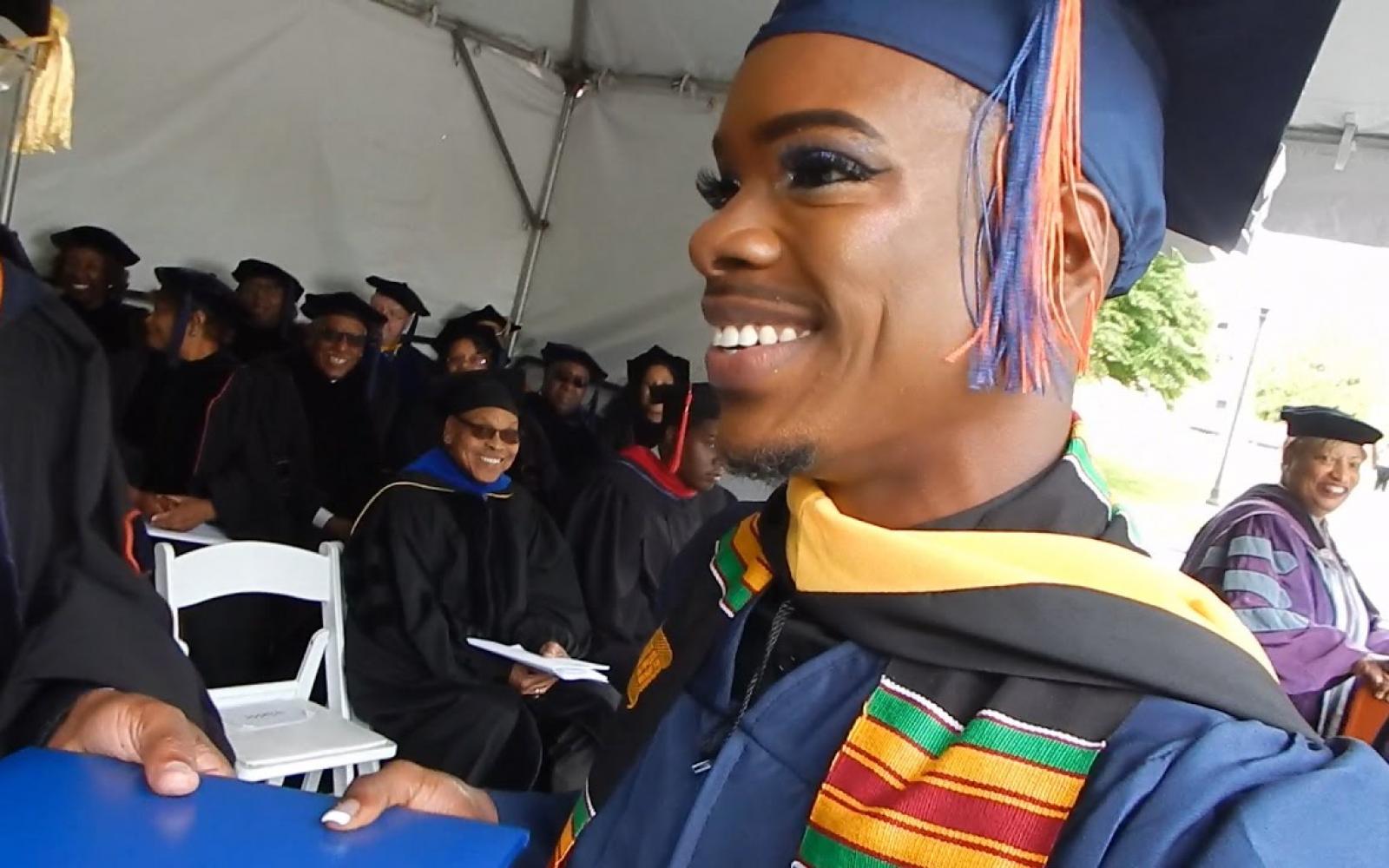 On Tuesday, Spelman’s Director of Public Safety Steve Bowser, sent an email detailing the extra security measures the college would be taking because of the perceived threat.

The e-mail reads in part:

“-We will have additional staff on hand to ensure that all events proceed safely and with minimal disruption if any at all.

-All faculty, staff and students should carry their Spelman ID to all events. Also, we strongly recommend that all alumnae, guests, and vendors have ID, as there will be additional security screening by campus staff and local law enforcement.

-Per Spelman’s guidelines posters, placards, signs and balloons are prohibited at all Commencement-related events.

-We encourage everyone to immediately report any suspicious or concerning behavior to campus staff or law enforcement.”

Westboro intends to protest at the HBCUs on May 19 with Bible verses because of the institutions’ recently implementing policies and actions inclusive of the LGBTQ+ community.

Westboro Baptist Church, located in Topeka, KS, has a well-documented history of organizing hateful protests, which is why they are classified as a hate group and are monitored by the FBI. Their website name contains a vile homophobic slur.

The organization has protested thousands of events all over the country in a similar manner.  In fact, on the same day as the planned protests in Atlanta for the Spelman, Morehouse, and Clark graduations, Westboro members will also be in Cartersville, GA to protest Anheuser-Busch because of the beer company’s commitment to produce limited edition GLAAD cans stamped with a rainbow design in celebration of Pride Month.

A press release from Westboro about the Spelman protests says that the group takes umbrage at the college having an LGBTQ+ organization on campus. “More evidence does not seem necessary to demonstrate that this college is being grandly paid to produce perverts who aggressively strive to push others toward proud sin and down the path to hell. Repent! As these women graduate, they must sanctify themselves physically from this college and its satanic lies and rend their hearts in mourning for their sins,” reads the press release.

Westboro’s issue with Clark is Reverend Dr. Ken Walden who they deem to be a false prophet and a “whorish, lying pastor.” As far as Morehouse, the hate group is displeased about Morehouse’s new policy allowing transgender students.