Whitney Houston and Notorious B.I.G To Be Inducted Into Rock and Roll Hall Of Fame 2020 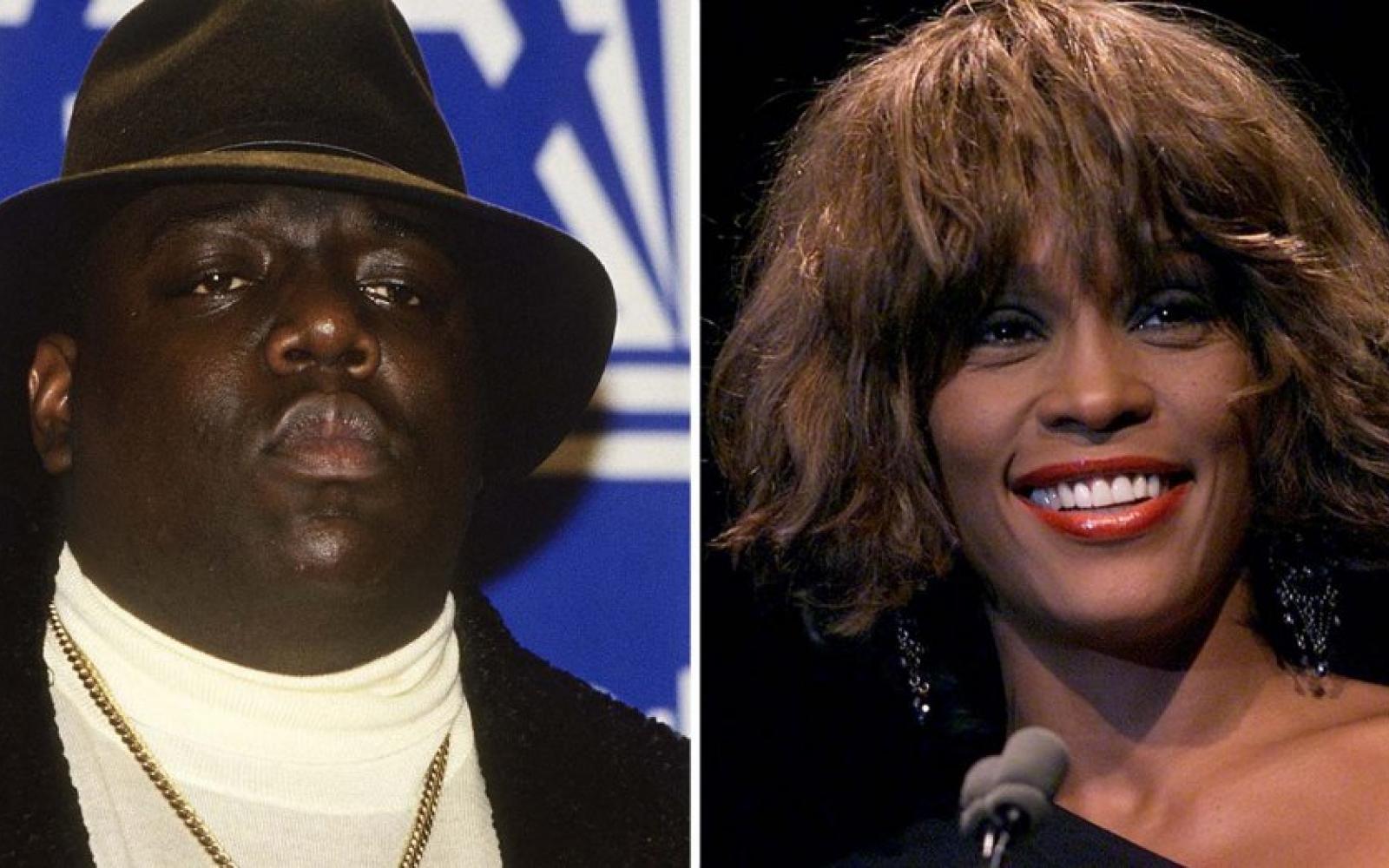 Posthumous inductees Whitney Houston and The Notorious B.I.G. will lead a new class into the Rock and Roll Hall of Fame, joined by Depeche Mode, the Doobie Brothers, Nine Inch Nails and T-Rex.

The gospel-trained Houston, whose soaring voice transformed the Dolly Parton cover “I Will Always Love You” into a gigantic hit, was one of four artists elected after being on the ballot for the first time. The Doobie Brothers, Biggie and T-Rex were the others.

The annual induction ceremony will take place May 2 at the Public Auditorium in Cleveland, the city where the rock museum is located. The Saturday night show will be on HBO, televised live for the first time.

Houston, who succumbed to years of drug abuse in 2012, was an instant success after being signed to a record contract at age 19. Her 1985 debut had three No. 1 singles: “Saving All My Love for You,” “How Will I Know” and “The Greatest Love of All.” She had seven consecutive singles top the charts, a first for any artist.

The daughter of gospel singer Cissy Houston and cousin of Dionne Warwick, she grew up in the business.

The imposing, Brooklyn-born rap artist Christopher Wallace took on the identities of The Notorious B.I.G. and Biggie Smalls and was massively influential as rap became music's dominant style in the 1990s. With hits like “Juicy” and “Big Poppa,” he was the leader of an East Coast school of rap that found itself in a bitter rivalry with artists from the West Coast.

He was killed in a still-unsolved drive-by shooting in Los Angeles at age 24 in 1997. On the album, “Life After Death,” with hits like “Mo Money Mo Problems” and “Hypnotize," he became the first artist to earn multiple No. 1 singles after his death.