Wife Claims Husband Was Living Double Life With Another Man 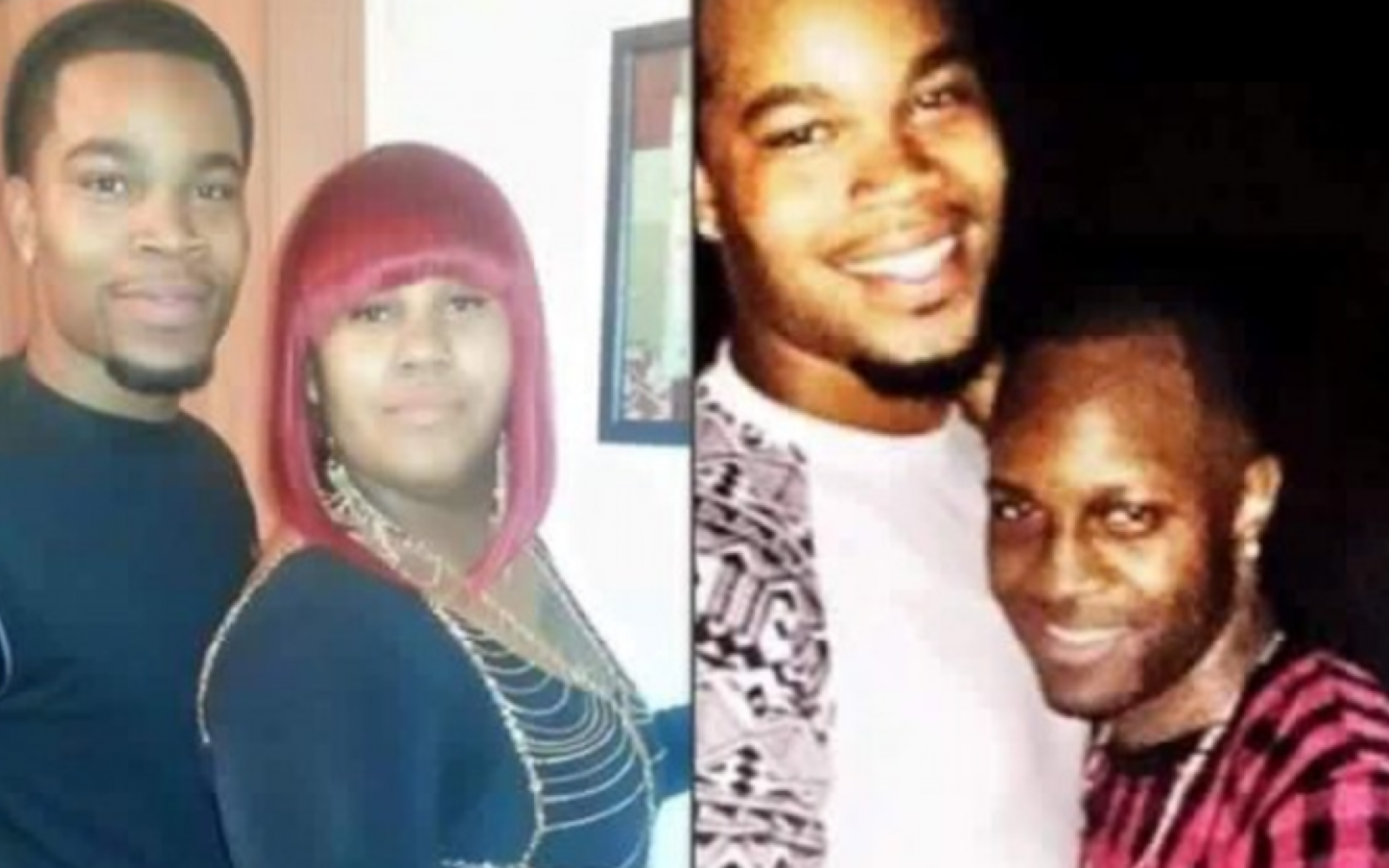 A wife who has been married to her husband of six years was shocked when she found out he was having an affair with another man.  She shared her thoughts and this picture in a now deleted facebook post asking for advice.

She stated:"He swears he loves me and that what he feels for me is real love.  He insists that from 2013 when he first met and had sex with this man-up until three weeks ago, he was having a mid life crisis.  He was lost.  He didn't know what he was doing.

He did all sorts of stupid things from spending money on strippers, a sports car and several piercings and tattoos.But now he's back to his normal self. He's seen the error of his ways, has sent his lover packing and is now set to make a fresh start with me.

But can I really forgive a man who has lied, cheated and constantly told me that I'm mad?Can I seriously re-instroduce him to my disqusted family and friends as a reformed character and most importantly, start having sex with him again?", she asks.

Sources close to them say her husband still claims he is not gay and has never been gay and that the sex he enjoyed/endured with his male lover only came about because he felt an overwhelming urge to do something extreme and different. In addition to cheating, the woman claimed her husband also ran the couple into debt. "He's sees a fresh start but all I see is black", the wife stated.

We wish them the best. 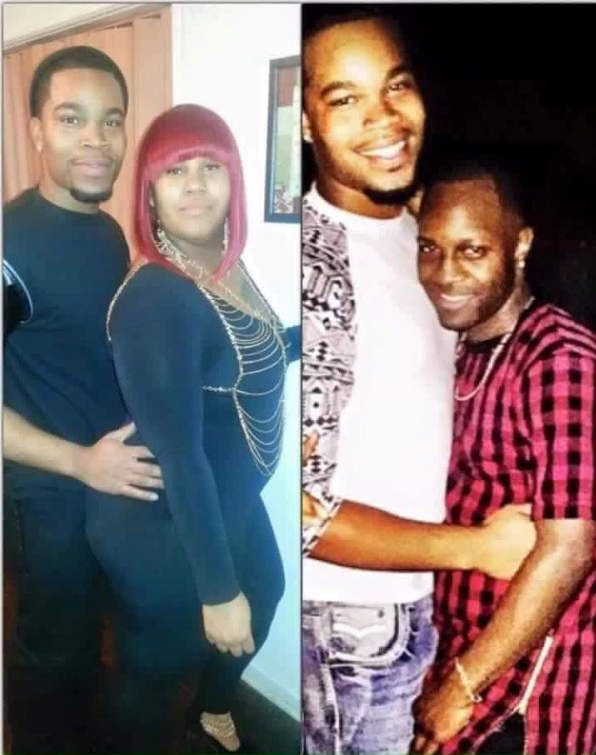