Woman Breaks Into Home, Tries To Give 2 Year Old A Bath 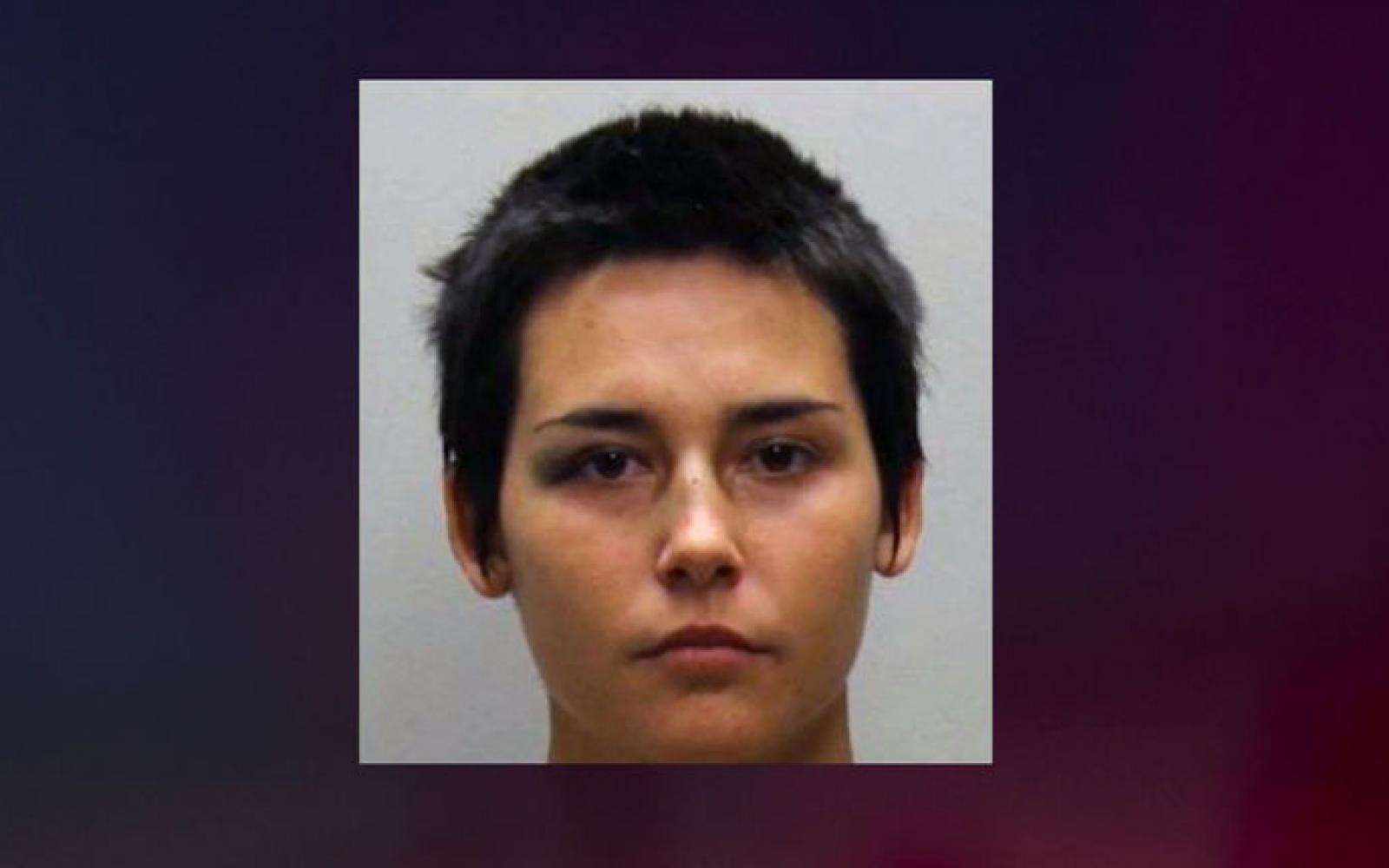 An Ohio mother woke up to find an intruder holding her two-year-old son and preparing to give him a bath.

Elizabeth Hixon, 22, was arrested and charged with burglary over the bizarre break-in at the home in Franklin County, Columbus, Ohio.

Hill said she was first alerted to the intruder when he dogs started barking.

'I've never heard of anything like this,' Areica Hill said to NBC4.

'I get up and I walk to my door and the way my house is set up, I can look down the hall.

'I see a white female lady, bent over the tub, with my two-year-old in the tub.'

She immediately tackled Hixon, who is not known to the family, and got her boyfriend to hold her in place until the cops arrived.

'Ms. Hixon stated that she entered the residence, to provide care to a juvenile, which was outside the residence,' an affidavit in the case, filed in Franklin County Municipal Court, reads.

Hixon's mother even told the television station that her 'daughter had good intentions' and that 'her heart was in the right place.'

But such sentiments appear to cut little ice with Hill.

'I would like to see other charges filed against her,' Hill said.

Prosecutors have not yet announced what charges Hixon may face as the police investigation report has not been sent to them.

It is not yet clear whether drugs or alcohol were a factor in the break in.

Hixon, meanwhile, has been released on bond.