Woman Dies After Waiting For Hours In Hospital ER 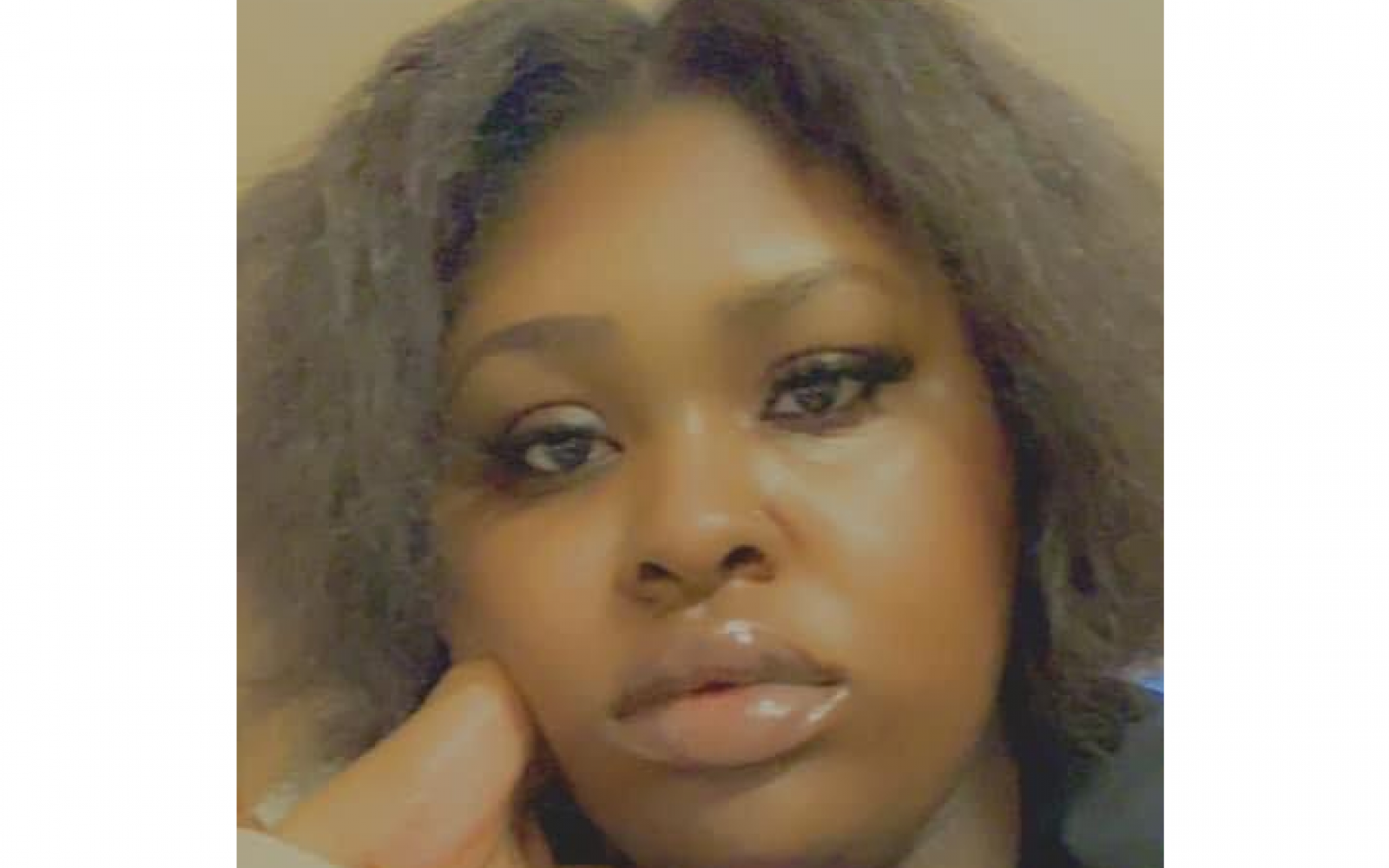 MILWAUKEE – Tashonna Ward, a 25-year-old day care teacher from Milwaukee, died Jan. 2 while trying to find a doctor to help her.

Ward's family is seeking answers from Froedtert Hospital, where she spent more than two hours in the emergency department before she left to find quicker care and, later, collapsed. She had reported chest pain and tightness of breath.

The Milwaukee County Medical Examiner's Office has not determined the cause of death. Its report doesn't say whether Ward was admitted or seen by a doctor at Froedtert before she left.

Ward's family says she was kept in the waiting room and was not under any monitoring when she decided to leave.

A spokesperson for Froedtert Hospital provided a statement: "The family is in our thoughts and has our deepest sympathy. We cannot comment further at this time." Officials did not answer questions from the Milwaukee Journal Sentinel about the death or general emergency department procedures.

Ward's family said they are scheduled to meet with representatives from the hospital next week.

"How can you triage someone with shortness of breath and chest pain and stick them in the lobby?" said Ward's cousin, Andrea Ward. "Froedtert needs to change their policy."

Ward began to have chest pain and trouble breathing while she was working that afternoon. Ward's sister drove her to Froedtert; they checked in at 4:58 p.m., according to the medical examiner's report.

Hospital staff checked her heartbeat with an electrocardiogram, which appeared normal, according to the report. A chest X-ray revealed cardiomegaly: an enlarged heart.

Ward had heard this before – in March, when her baby died after the umbilical cord wrapped around the baby's neck, Ward was told she had developed an enlarged heart during the pregnancy, according to the medical examiner's report.

The report doesn't say whether Ward retained an enlarged heart since the pregnancy, or if she had a more recent flare-up. Cardiomegaly, which can be temporary or permanent, can put people at greater risk for blood clots, cardiac arrest and other heart problems.

After the tests at Froedtert on Jan. 2, Ward's family said she was asked to stay in the waiting room until staff could provide further medical attention. The medical examiner's report does not indicate what happened after the tests.

At 5:56 p.m., Ward's mother called to check in on her, according to Andrea Ward, who pieced together a timeline based on phone logs, texts and Facebook posts.

Tashonna Ward told her mom she'd been given tests, was waiting to see a doctor and had gone back to the front desk multiple times asking to be seen, Andrea Ward said.

At 6:35 p.m., she texted her family that she was still in the waiting room.

At 7:35 p.m., Tashonna Ward wrote on Facebook that she’d been told she might have to wait two to six hours to see a doctor.

“Idk what they can do about the emergency system at freodert (sic) but they damn sure need to do something,” she wrote. “I been here since 4:30 something for shortness of breath, and chest pains for them to just say it’s a two to SIX hour wait to see a dr.”

Past patients have spent an average of four hours and 44 minutes in Froedtert's emergency department before being admitted to the hospital, according to data from October 2017 to October 2018 compiled by ProPublica, though times vary widely based on the urgency of the condition and arrival time.

About 3% of patients in that period left Froedtert's emergency department without being seen, according to the data.

The medical examiner's report does not indicate any wait time provided to Ward. It states that she left around 7:30 p.m. because she felt she had been waiting too long and had decided to go to an urgent care clinic. It had been about 2.5 hours since her arrival, according to the report.

Ward's sister, Brianna, picked her up and stopped at their mother's house to grab Ward's insurance card, Andrea Ward said.

At 8:39 p.m., Froedtert staff called Ward's cellphone and her sister picked up, according to the medical examiner's report. By that point, Ward had collapsed and was already in an ambulance on her way back to Froedtert. The report doesn't say why Froedtert staff made the phone call.

The ambulance arrived at 9:07 p.m., according to the report. At that point, Ward was unresponsive, the report states and was soon pronounced dead.

Andrea Ward found out what happened from her cousin's mother, Yolanda.

“She called me and said, ‘My baby stopped breathing,’ ” Andrea said. “And I zoomed over. And she was swearing and she said she was just at the freaking hospital and they kept her waiting.”

Yolanda Ward referred an interview request to her niece, who is helping her manage the many tasks suddenly at hand.

“She’s very overwhelmed,” Andrea Ward said. “Too much stress. Her blood pressure has shot up. It’s all too much.”

The family members have many questions for the hospital. As news of Ward's death spread on Facebook, many people shared their own stories of waiting for hours in emergency rooms.

"I was so shocked to see the comments," Andrea Ward said. "What that means is people don’t know how to advocate for themselves."

Experts in the field said the main question in the case is whether Tashonna Ward was seen by a doctor in the time she was at the emergency department.

Martha Gulati, chief of cardiology at the University of Arizona College of Medicine, reviewed the medical examiner's reports at the request of the Journal Sentinel.

She said patients with chest pain and trouble breathing – classic symptoms of heart problems – should generally be seen by a physician within minutes to determine the cause and consider treatment options.

Gulati, who studies heart problems in women, said Ward's story is "far too common," as such symptoms are less likely to be taken seriously in women, especially younger women.

"Sadly she chalks up to another statistic but she was somebody’s sister, somebody’s potential mother, somebody’s daughter," Gulati said. "We need to start listening to women and taking them seriously."

Howard Mell, an emergency physician and spokesperson for the American College of Emergency Physicians, said it's hard to judge the triage decisions of hospital staff without knowing what other patients the hospital may have been prioritizing at the time.

"Unfortunately a lot of times there are no beds and decisions have to get made as to who gets one of the few beds left and who can wait," Mell said. "To a certain degree, part of triage is the art of the guess."

Mell said emergency department staffs across the country are contending with overcrowding, making difficult choices with not enough beds and staff, particularly during flu season.

It's not clear whether the Centers for Medicare and Medicaid Services, which can discipline hospitals for violations of emergency care requirements, will investigate the incident. A spokesperson said she could not comment as hospitals should not have notice of any possible inspection.

Andrea Ward hopes to see changes made on behalf of her cousin, who she affectionately called Shonna.