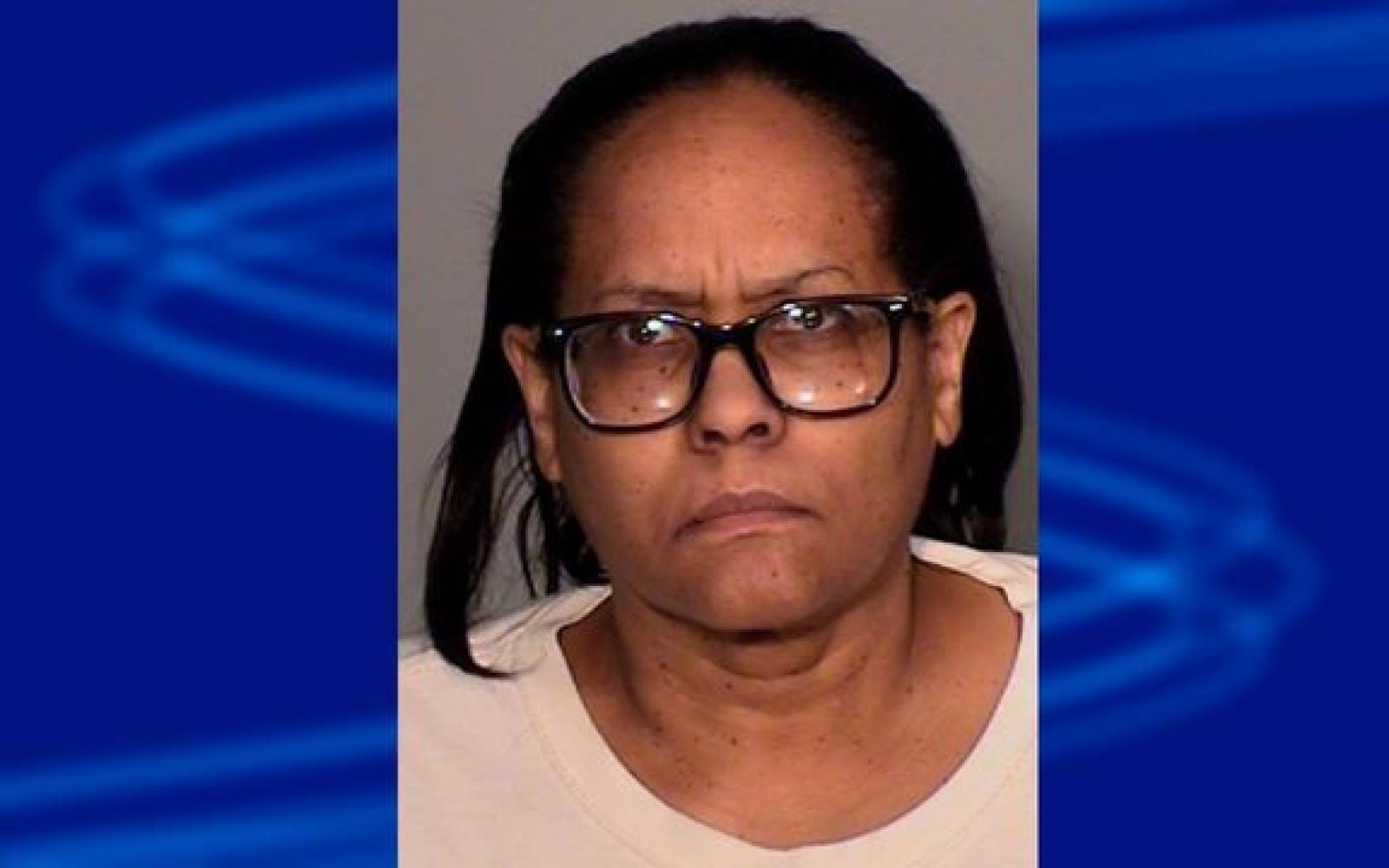 A Minnesota woman is accused of pulling a gun on Domino’s employees when they forgot to include chicken wings with her order, WCCO reported.

Holly Webb, 59, was charged with one felony count of violent threats, the television station reported. Her bail was set at $10,000.

According to police, a woman confronted employees at a St. Paul Domino’s and said she was angry about the food delivered to her house, WCCO reported. She demanded a refund and allegedly pulled out a handgun, but when an employee called 911, Webb left in her vehicle, the television station reported.

Police located the vehicle outside the suspect’s home and took Webb into custody, according to WCCO. A Domino’s employee confirmed Webb’s identity, the television station reported.

Police said Webb admitted to displaying the handgun, but denied she pointed it at anyone, WCCO reported.