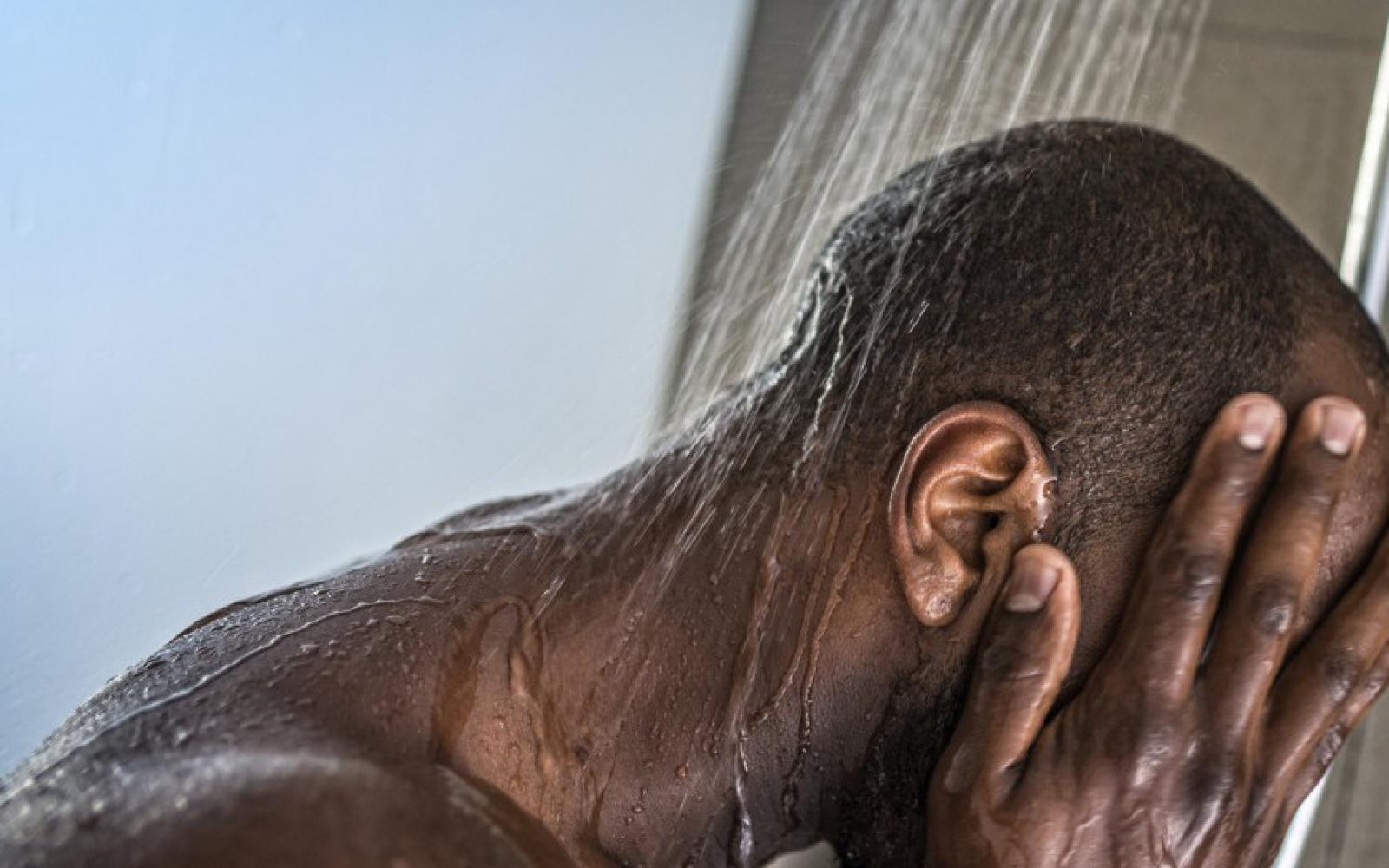 Leave him sis.  First of all you're asking for a bacterial infection if you f*ck him and who doesn't like doggy style?  Also, we're convinced your home probably smells like locker room Nike's and Flaming Hot Cheeto breath.

A reddit user took to the r/relationship_advice board to tell the troubling tale of her 24-year-old boyfriend who never washes his private regions and even opts for a bidet “so he won’t have to wipe”.

“So basically,” she wrote in the lengthy post, “he explained that he doesn’t touch himself there, ever, because it’s ‘gay’.

“Therefore, he can’t clean the area specifically and just lets it get wet in the shower, that’s it. Other than this his hygiene is fine.”

“Yes, you read it right: He thinks washing his d*ck would be gay,” the 23-year-old continued.

“In fact, he thinks any touching of anything between his legs is gay. This was completely ridiculous and I started asking him what about m*sturbating?

“What about wiping after he poops?

“Well it turns out, the reason he uses a bidet is so he won’t have to wipe. Using a bidet is not a problem to me, and I’ve never experienced a problem with his hygiene in that regard.

She then went onto explain that her boyfriend never uses public bathrooms, and he allegedly never m*sturbates either as that’s also “gay” and “he felt weird” when he first did it.

“He says ‘any contact a guy has with the male ass or pubic areas is in a gay realm’.

“I said that makes absolutely no sense when it’s your own body. It’s not gay to tend to your own self, gay involves other people!”

“This even extends into our sex life,” a horror story in seven words.

“I found out the reason he didn’t want to try ‘doggy style’ is because that’s a ‘gay position’. I’M NOT A DUDE, HOW IT IS GAY LMAO. Like this is so f**king ridiculous.”

As the post slowly descends into the original poster scrambling to work out what her boyfriend’s logic is, it ignited a tidal wave of responses from the reddit community to such an extent that moderators locked the post in under a day.