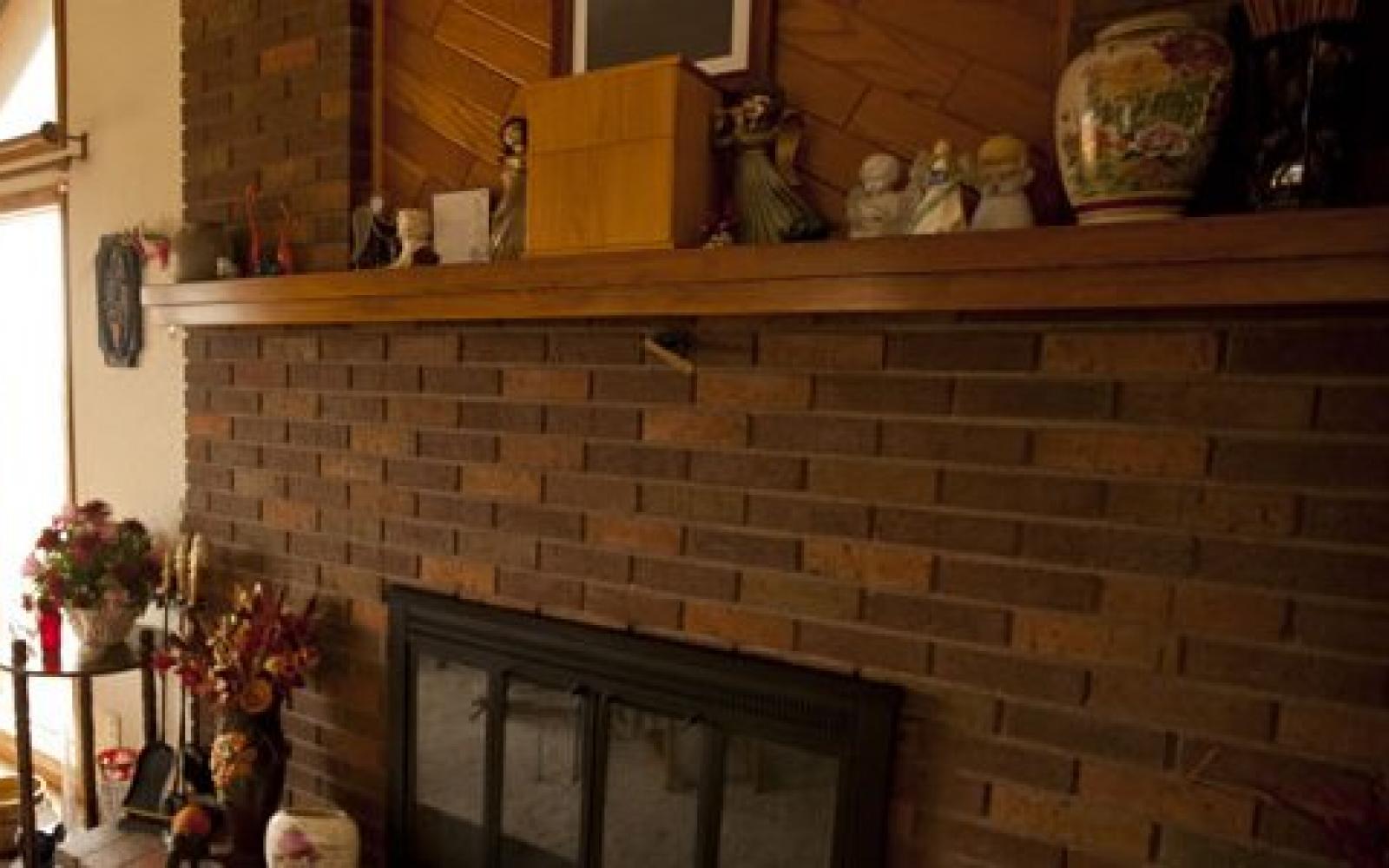 A New Jersey woman whose home was burglarized is pleading with the thieves to return one item — a box containing her late husband’s ashes.

The victim's family believes the burglar simply grabbed anything in sight that was deemed valuable and took off, not knowing what was inside had far more sentimental value than anything else.

Jamie Stratton, niece of the victim, says burglars kicked down the front door, stole the box and jewelry that included a commemorative wedding band set.

Stratton says her aunt, Liz Liposky, “just wants the box to be returned,” and the jewelry has no value compared to his ashes, contained in a green box.

"She's distraught, she doesn't even want to be home," Stratton told NBC New York. "Right now, she says she feels like they tore another piece of her heart away."

Liz was married to her husband Michael for 49 years until he died from pancreatic cancer in 2011. Jamie said her aunt and uncle were "inseparable," and hoped one day to have her ashes combined with his.

The 76-year-old was away from Oct. 24 to Oct. 30 and the family isn’t sure when the South Amboy home was burglarized. She only returned on Halloween because she wanted to give candy out to trick-or-treaters, and found the door kicked in, right off its hinges.

As bizarre as the crime sounds, it isn't the only one like it in the region. Sixty miles away in North Bellmore, Long Island, an 82-year-old woman's home was ransacked. The burglars in that case took, among other things, a gold box containing the ashes of the woman's late husband.

There's nothing to suggest the crimes are linked, however.

South Amboy police encourage anyone with any information regarding the theft to contact them.