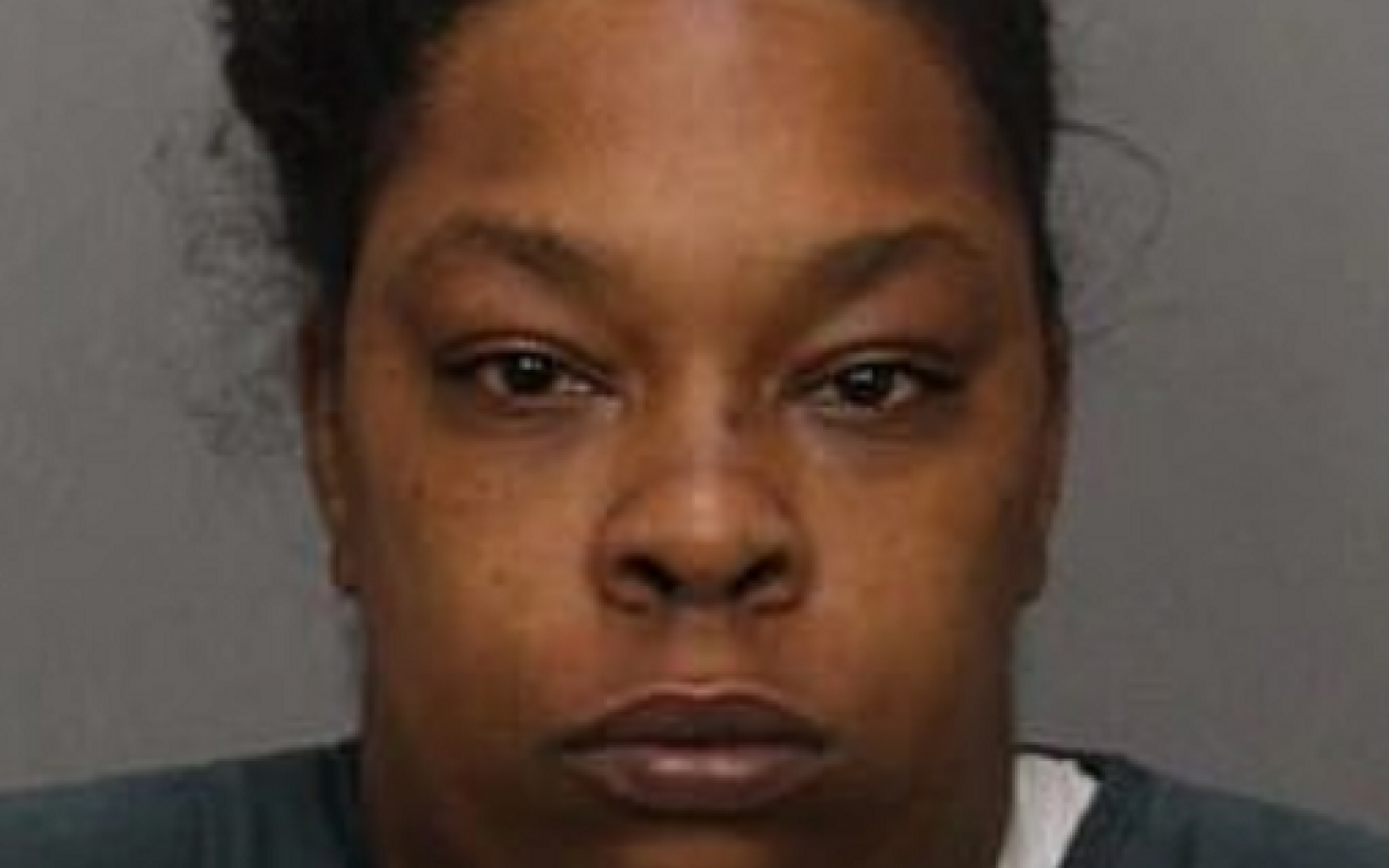 The Sunday night fire on Centre Street in Woodbury displaced residents from a home that had been converted into two apartments.

The boyfriend lived in one apartment and a family of six lived in the other, according to police. All escaped without injuries.

Two days after the blaze, Tasia S. Young, 33, of Woodbury, arrived at police headquarters and confessed to setting the fire because she felt “like she needed to hurt somebody,” according to her criminal complaint.

Young told police she was in a relationship with a man and that they had a sexual encounter with another woman on Saturday at his apartment.

When it was over, he summoned a cab for Young, but remained at his apartment with the other woman.

Young had been “going through a lot” and grew upset about her relationship, ultimately deciding to “burn his house down,” she told police.

She purchased lighter fluid and matches from a gas station on Sunday and traveled to the house, where she emptied the entire contents of the Zippo lighter fluid container on and under the front door. She lit a match, set a tissue on fire and tossed both on the lighter fluid.

She gave police a statement about her actions and, “Young even demonstrated during the interview how she sprayed the lighter fluid,” police noted.

She was charged with offenses including arson, aggravated assault, criminal mischief and multiple counts of endangering another person.

The house she allegedly burned suffered extensive damage, police said, and the American Red Cross has provided temporary housing for the displaced residents.