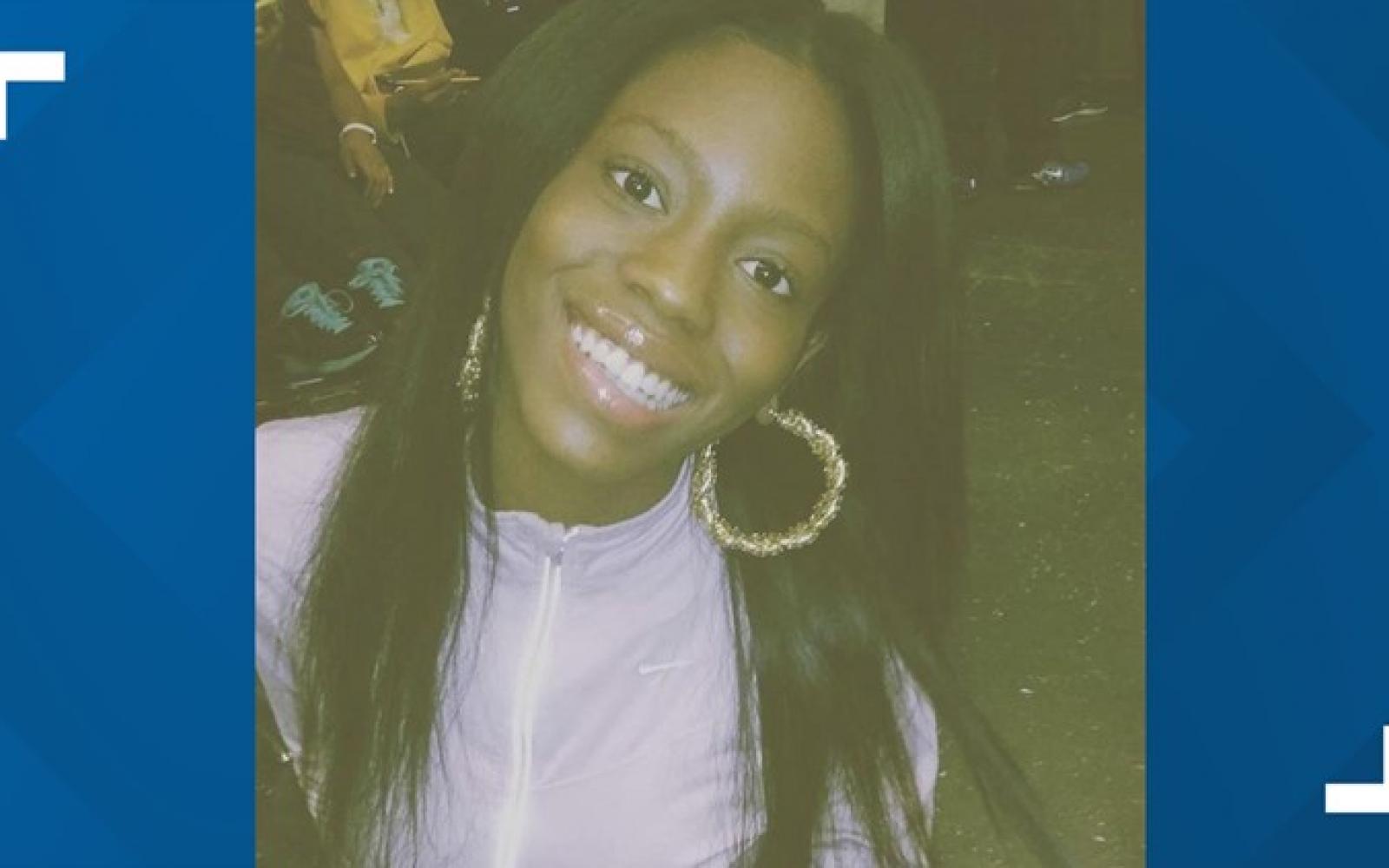 A 19-year-old woman was shot at a Clayton County apartment complex after she lured a man inside and tried to rob him Sunday night, investigators said.

Police were called to the Anthos at Chase Ridge apartments on Ga. 85 outside Riverdale around 9 p.m. They found the woman, who was identified as Sijeria Parks, with a gunshot wound to the head.

According to Clayton County police, her injuries are life-threatening. She was taken to a local hospital, where she is listed in critical condition, police said. Investigators determined Parks invited a man into her home and tried to rob him with help from three other people, according to Clayton police spokeswoman Officer Marcena Davis.

During the robbery attempt, at least one person reportedly pulled out a gun. The victim, who had his own gun, fired in an attempt to get away, Davis said. He was able to run away and call police. The victim is currently cooperating with investigators, Davis said. The other three people involved in the incident have not been located, she said.

A witness to the shooting told Channel 2 Action News Parks is a mother of two children. The witness said the woman ran to a neighbor’s apartment for help, the news station reported. The woman asked the neighbor if she had a gunshot wound and then collapsed, Channel 2 reported.