Woman Stabs Boyfriend After He Left Her Text Messages On "Read" 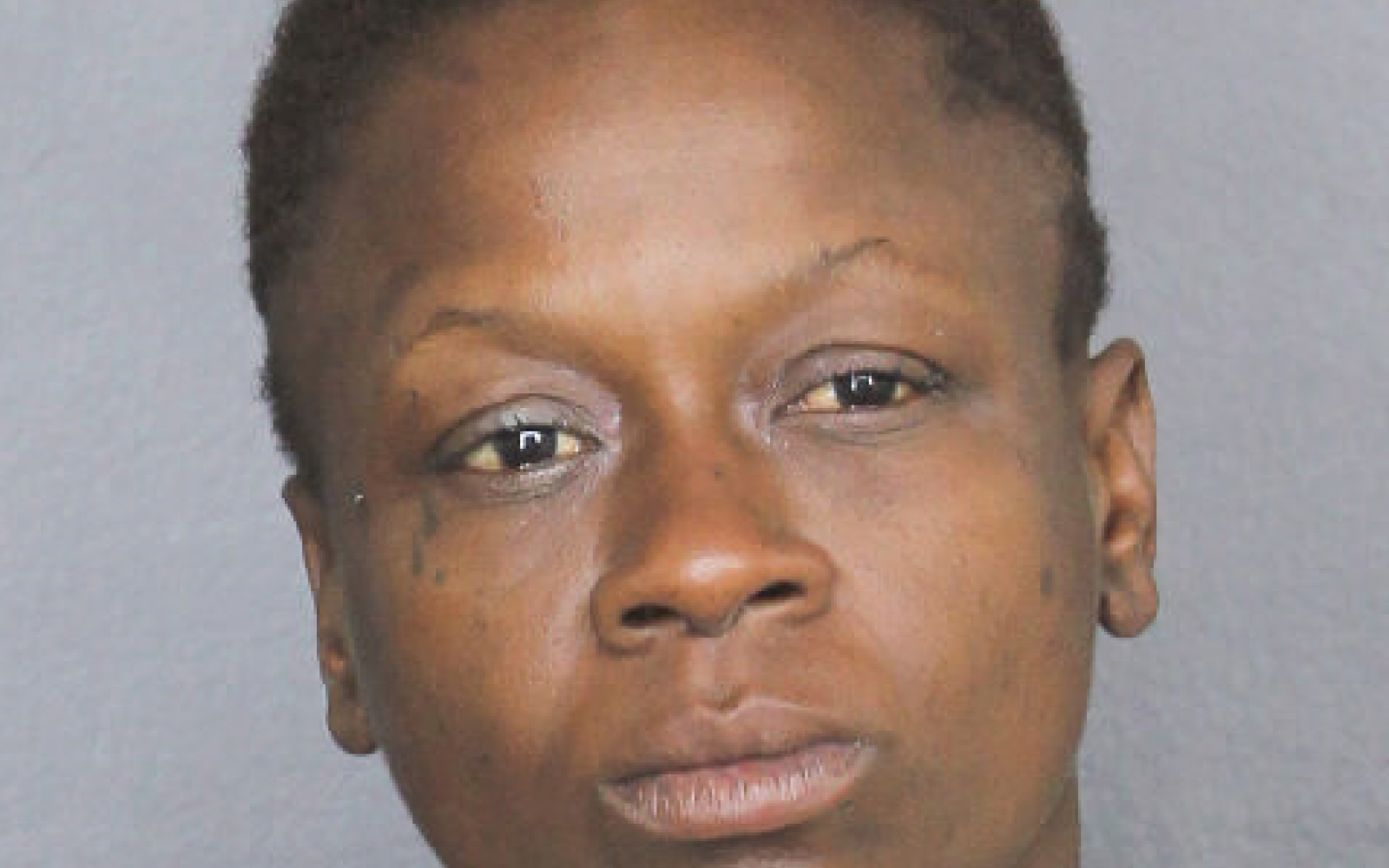 Sharlene R. Copes, Age 30, of Grasonville, Maryland, pled guilty  to First Degree Assault, also known as felony assault, for stabbing the father of one of her children in the neck with a steak knife after he failed to respond to her text messages or phone calls.

Ms. Copes approached the unidentified male victim with a knife concealed in her purse and stated “You gonna hang up the phone on me?  I’m not gonna be ignored.”  Ms. Copes then stated “Somebody is going to die or somebody is going to jail.” The victim stated in response “okay whatever.” The victim further informed the police that the relationship was not going well.

As the victim was walking away from Ms. Copes he noticed that she had a black bag in her hand and when he turned away from her he felt the searing pain of being stabbed in the neck.  He was also stabbed a second time in the back.  The victim described the weapon to be a butcher style knife. The victim was able to walk to a nearby apartment and seek aid.  He was ultimately flown out via medivac to Shock Trauma where he was treated for the injuries which were serious in nature.   He recovered from his injuries and was released.

Copes had no prior criminal record and was sentenced to 6 and 1/2 years of incarceration, with 5 years of that sentence suspended.  Copes will be required to serve 18 months in jail and upon her release will be on supervised probation for 3 years.