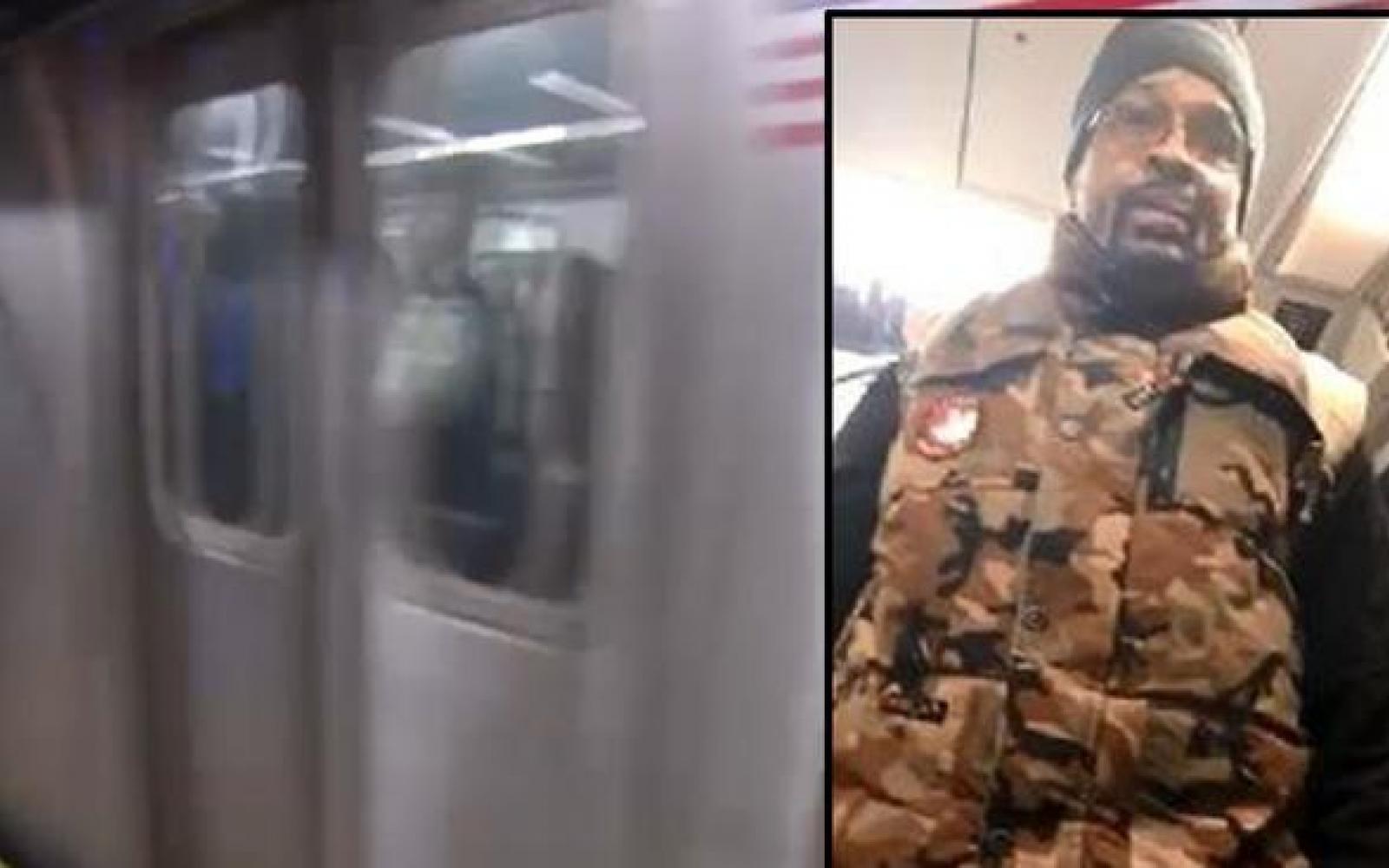 The NYPD's Hate Crime Task Force is investigating an attack on a subway in Queens.

The attack happened November 30th on a Manhattan-bound E train heading to the Forest Hills Station.

Police say a man got into an argument with a 20-year-old woman. During the argument, police say the man used a homophobic slur

As the woman walked away, the man approached from behind, punched her in the back of the head, and shoved her to the ground, causing her to strike her head.

The attacker ran off.

The victim was treated for a fractured spine.