Woman Who Called Michelle Obama An Ape, Sentenced To Prison For Fraud 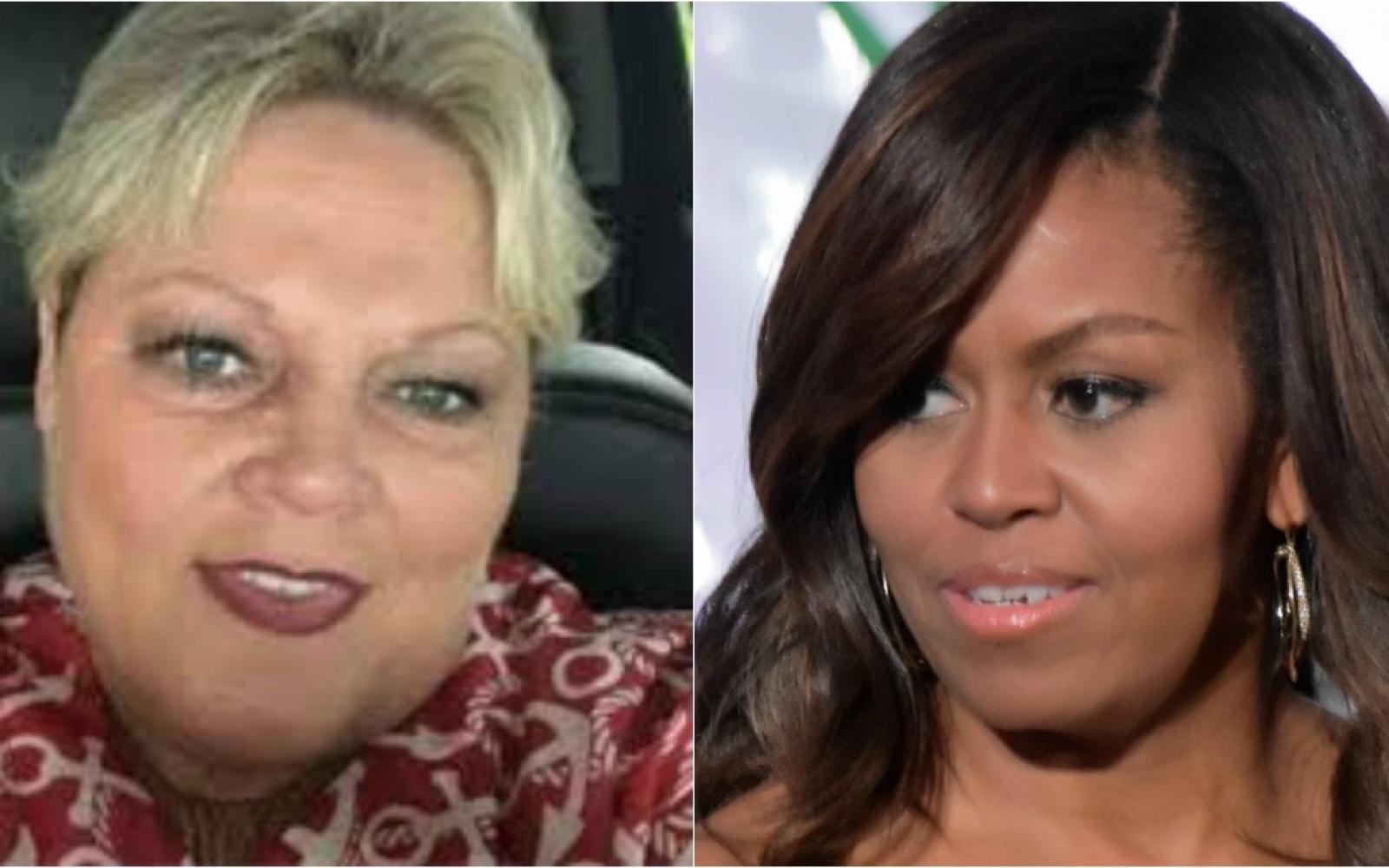 A former West Virginia official who gained notoriety after making a racist remark about former first lady Michelle Obama was sentenced to prison this week after pleading guilty to embezzling federal disaster funds.

Pamela Taylor, who served as the Clay County development director, was sentenced to 10 months in federal prison and two months of house arrest, the local U.S. attorney's office announced Thursday. She was also fined $10,000.

Taylor pleaded guilty in February to taking more than $18,000 in relief benefits meant to help people whose homes were damaged in flooding in 2016. She registered for the benefits, saying that her home was damaged. Prosecutors later said it was discovered that her home was not damaged.

In her plea agreement, Taylor also agreed to pay $18,149.04 in restitution. Prosecutors said Thursday that she has paid the money.

“There’s no such thing as a little bit of FEMA fraud. Taylor’s fraudulent scheme took FEMA dollars away from those who needed it the most,” U.S. Attorney Mike Stuart said in a statement, referring to the Federal Emergency Management Agency.

Taylor gained notoriety when she was fired in 2016 after a Facebook post in which she referred to Obama as an "Ape."

"It will be so refreshing to have a classy, beautiful, dignified First Lady back in the White House. I'm tired of seeing a Ape in heels," she wrote.