1 Dead, 14 Other Infected With Coronavirus After Gay Republican Who Called It A Hoax, Hosts Party 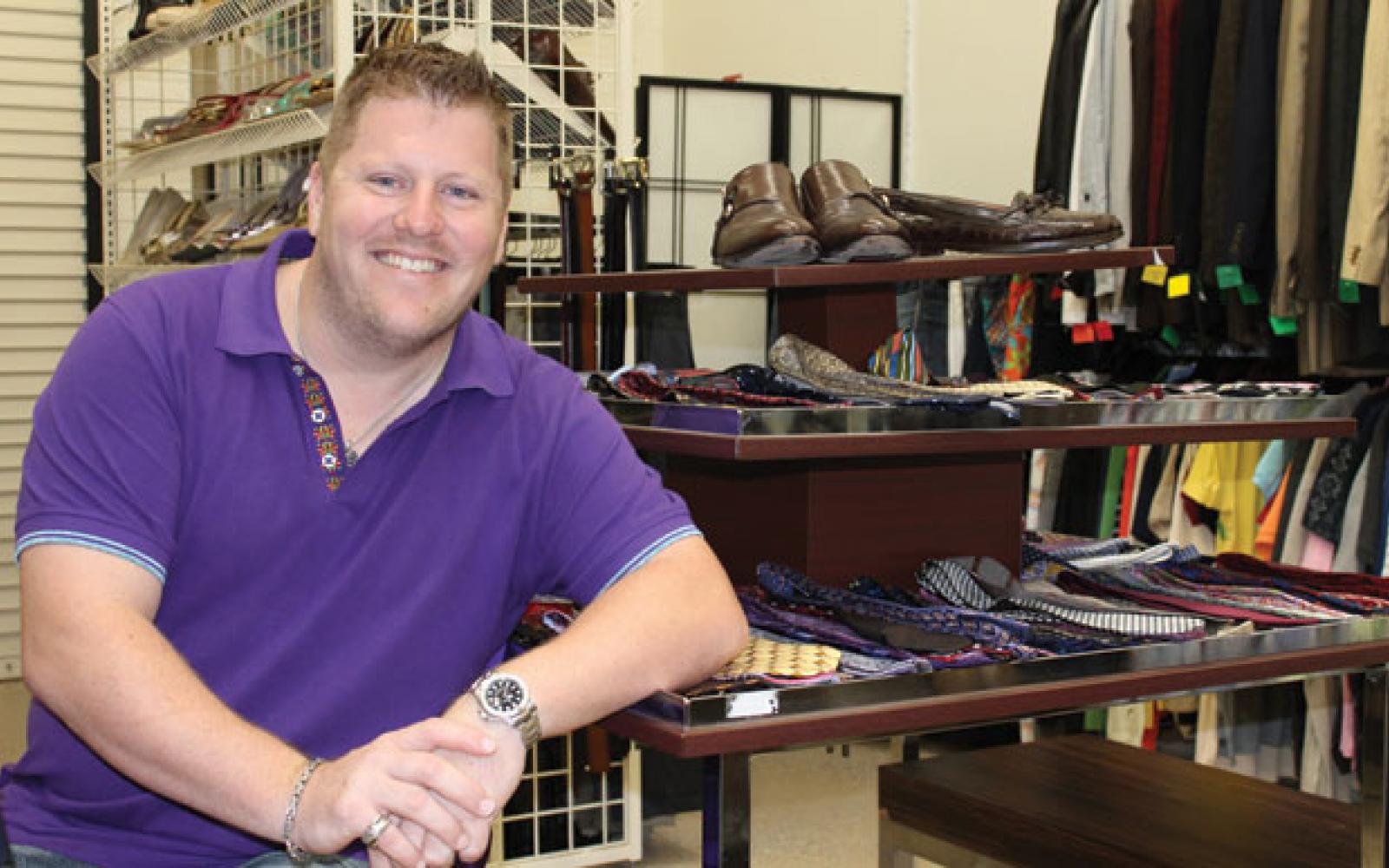 A white gay republican in Texas has written an essay saying he once believed the coronavirus was a hoax, but now believes after he and his entire family tested positive for COVID-19 following a party at his house.

In a column for Texas LGBTQ news outlet Dallas Voice, published last weekend, Tony Green admitted to "traveling deep into the conspiracy trap over COVID-19," adding that he is a "gay conservative" who voted for President Donald Trump in 2016.

"All the defiant behavior of Trump's more radical and rowdy cult followers, I participated in it. I was a hard-ass that stood up for my 'God-given rights,'" he wrote.

"In great haste, I began prognosticating the alphabet soup about this 'scamdemic.' I believed the virus to be a hoax. I believed the mainstream media and the Democrats were using it to create panic, crash the economy and destroy Trump's chances at reelection."

Green's belief that the virus was fake prompted him and his partner to host a house party on June 13 for family members.

The next morning, Green woke up sick, and over the following days the virus continued to spread throughout both his and his partner's families — including his father-in-law's mother, who died of COVID-19 on July 1.

Green himself and his father-in-law were both hospitalized for the virus.

"For those who deny the virus exists or who downplay its severity, let me assure you: The coronavirus is very real and extremely contagious," he added. "Before you even know you have it, you've passed it along to your friends, family, coworkers and neighbors."

In his essay, Green urged Americans to take the pandemic seriously, saying it's "foolish," "selfish" and "completely stupid" to "ignore or question the validity of the virus."

"You do not want your loved ones suffering and dying from this because you are taking a 'political stand' or protecting the economy over their lives," he wrote.