11 Things To Remember When Dating An Emotional Guy

Contrary to popular belief, men have feelings.  Being highly emotional is not a weakness but a strength. Men in touch with their emotions bring a lot to the table. Not only making the world a wonderful place, they offer the true definition of love and passion. Here are some things to remember if you are in love with an emotional person.

1. They want to be connected to the people in their lives

They are in touch with their feelings and thus they are conscious of the people that they try to let into their world. If you are accepted into their world you should know that they would want a relationship that is substantive with you, something that they can cherish and has some meaning to them.

2. They will always take a chance on love

Emotional people are not afraid of giving a chance to love. They believe all relationships can be full of possibilities and things could become better. Even when they have been hurt and betrayed they will give love another chance.

3. They express their emotions

They won’t deny themselves the opportunity to show their feelings. They are expressive. This can mean some creativity on their part when they show you how much they care for you. So expect passionate expressions from them.

They wouldn’t just allow anyone into their lives. This is because they are so in touch with their emotions they will only want to be in a relationship with someone who can relate with their strong emotions. They wouldn’t simply expose themselves to people who will crush them and break down their morale.

They love to involve and engage themselves in things they love. Average is not good enough for them. They want to find meaning and totality in the things they pursue. Through this they can feel validated and purposeful.

6. They empathize with others

They can relate with the emotions and feelings of others who are being hurt or facing down times. This will cause them to want to lend their support, well wishes and sympathies as far as it can make the other person feel better.

They are honest about their feelings. They don’t lie to themselves about how they feel. This is because they are self-aware and completely in tune with their emotions. Even when things are not clear to them, they would endeavor to go on that journey to finding and discovering who they are.

They don’t have any reason to hold grudges and close a door indefinitely to a relationship. They will apologize if they have to and will forgive if they have to. They know that alienating people or holding on to grudges could end up doing more harm than good.

9. They believe in themselves

They are optimistic in their strengths and abilities. They not only love and understand themselves, they are proud of who they are and what they are capable of. This is always good for their self-esteem.

They want to see a beautiful world. They know this is possible if they do play a part. They are always willing to play a role in improving the lots of others. Since they appreciate themselves and the world around them, this is not a difficult role for them to play.

11. They are not trying to seek attention

They are okay with who they are. Needing attention or looking for unnecessary recognition doesn’t serve them better because this can prove extremely selfish. They value themselves and know that they are worthy. They don’t need to get that validation from somewhere else in form of attention or recognition. 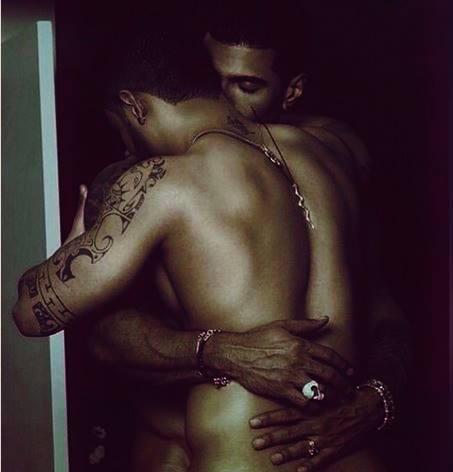