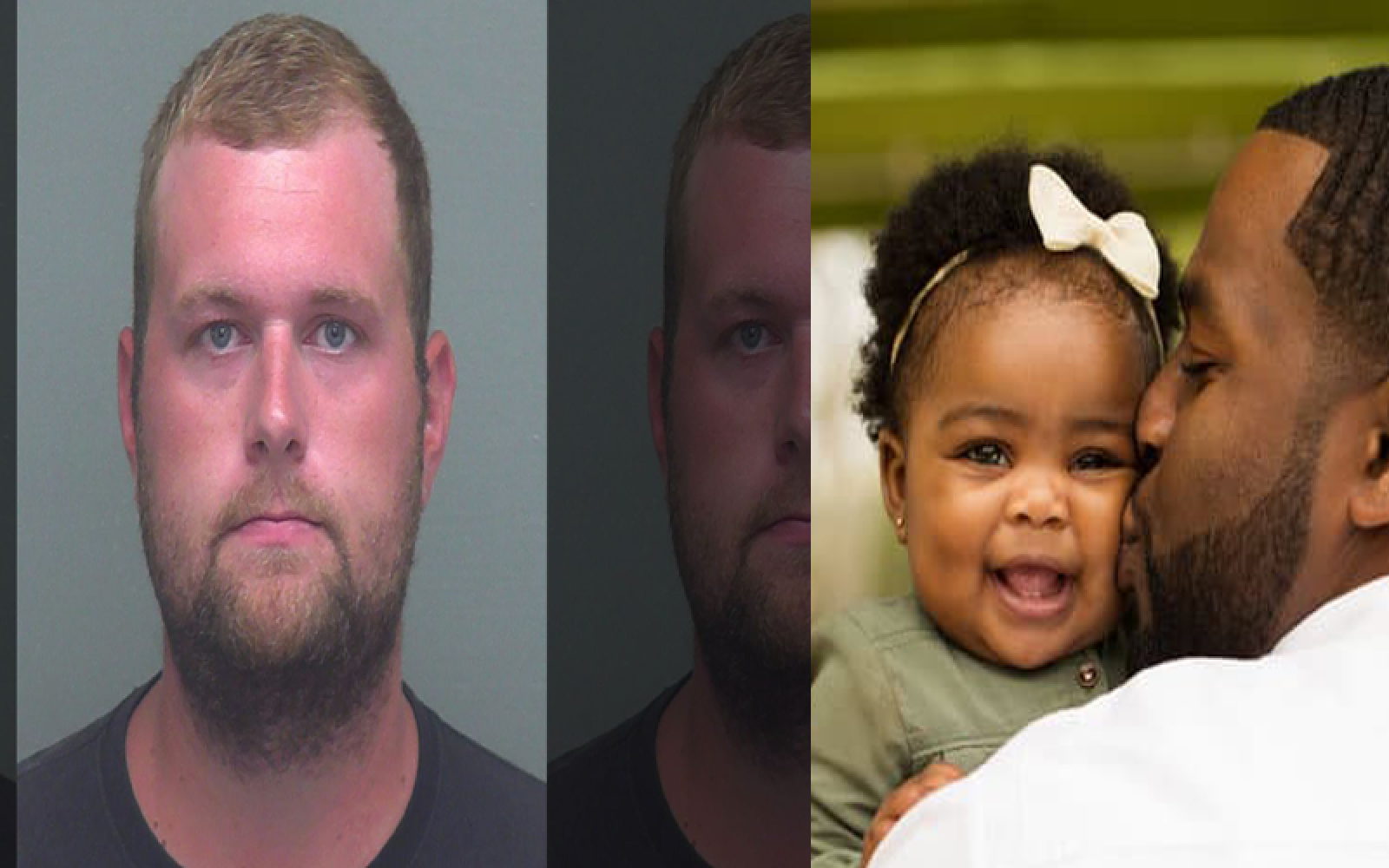 A former Florida sheriff's deputy was arrested Wednesday after investigators say he “routinely” planted drugs on unsuspecting drivers during minor traffic stops, leading to the dismissal of nearly 120 cases in a two year period.

Zachary Wester, 26, was arrested Wednesday morning in Crawfordville, Fla., after authorities say he allegedly pulled drivers over for minor traffic infractions, planted drugs inside their vehicles and ultimately arrested them on fabricated drug charges, the Florida Department of Law Enforcement said in a news release.

He is also facing misdemeanor charges including perjury, possession of a controlled substance and possession of drug paraphernalia.

“There is no question that Wester’s crimes were deliberate and that his actions put innocent people in jail,” FDLE Pensacola Assistant Special Agent in Charge Chris Williams said in a statement.

Nearly 120 cases between 2016 and 2018 involving Wester were ultimately dropped.

One of his victims, Benjamin Bowling, reportedly lost custody of his daughter as a result of the drug arrest.

Bowling was arrested and charged with possession of methamphetamine in October 2017 after the car he was a passenger in was pulled over by Wester.

Florida's child welfare agency had recently awarded Bowling custody of his daughter after he was released from prison on a DUI conviction. One of the conditions of his release was to be routinely tested for drugs, according to the arrest warrant. After his arrest, he took another drug test and it was negative. He asked to see body camera video but never received it.

He has since been cleared of any wrongdoing

Joshua Emanuel was also charged after being pulled over by Wester, who allegedly found a syringe with traces of methamphetamine inside his car. Emanuel told investigators Wester was smirking and telling him he was going to jail and there was nothing he could do about it.

But a Florida Highway Patrol trooper who stopped while Wester was searching the car realized Emanuel was a distant relative whose mother worked for two prominent local attorneys and father worked in the federal prison. Wester's demeanor changed, and he told Emanuel he would write in his arrest report that the syringe may have belonged to someone else, authorities said.

An investigation into Wester was launched in August and he was subsequently fired in September.

He was booked into the Wakulla County Jail where he is being held without bond.