15 Year Old Commits Suicide After Being Bullied For Being Gay 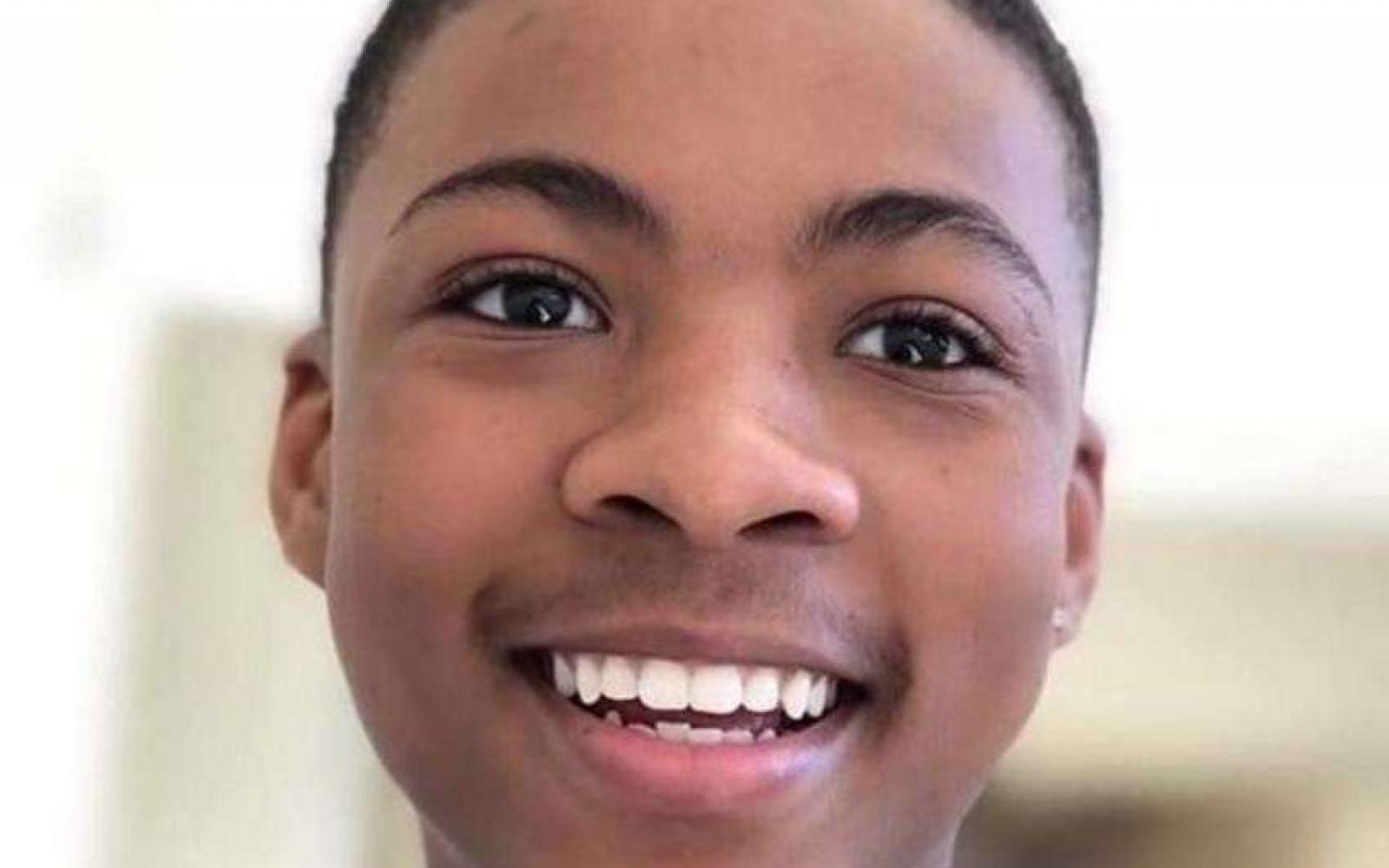 Nigel Shelby, a 15-year-old student has died by suicide after alleged homophobic bullying.

Shelby took his own life on 19 April in Hunstville, Alabama. The 9th grade student faced the alleged bullying at his school, Huntsville High School.

‘I am still processing this loss,’ she wrote of Shelby’s death.

‘We have so much to understand and so much work to do. Racism, sexism, homophobia, classism; all of this plays a part.

‘Bullying is a by product of a world ill equipped to include that which is deemed different.

‘As a result, psychologically damaging othering occurs and leaves many isolated, self-loathing and depressed. Don’t shy away from the necessary conversations around this. The cost is too high.’

Huntsville is also known as ‘Rocket City’ because it has hosted numerous government rocket missions.

Organisers of the Rocket City Pride also spoke out against homophobic bullying.

‘We are heartbroken over the death of Nigel Shelby, a 15 year old Freshman at Huntsville High School,’ Pride organisers wrote on Facebook.

‘Nigel took his life because he was bullied for being gay. There are no words that can be said to make sense of this devastating news.’

A GoFundMe page hoped to raise $10,000 to help Shelby’s mother raise money to cover the funeral expenses. Donations exceeded that target and raised more than $14,000 in just two days.