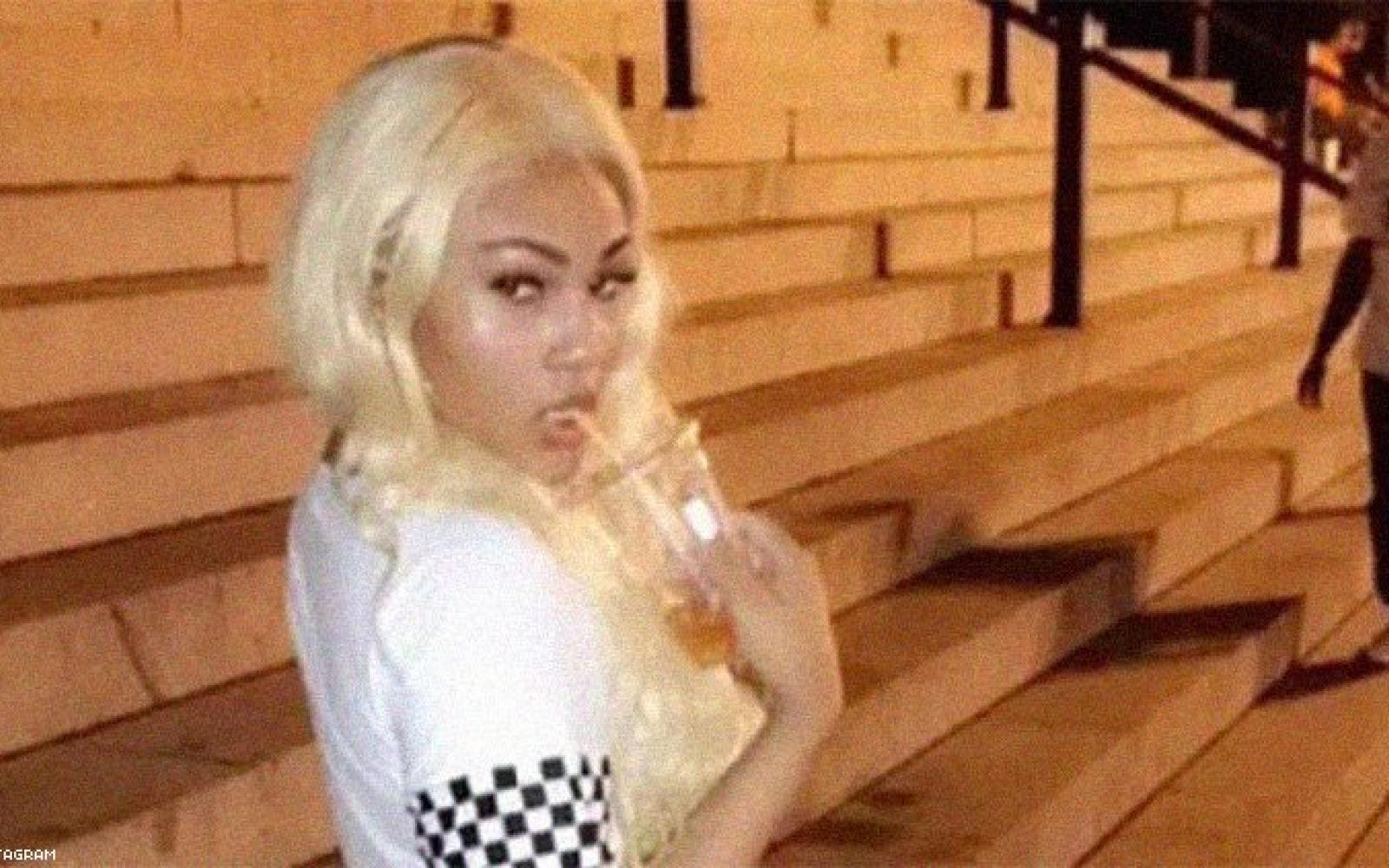 A transgender teenager was shot and killed in Baltimore over the Labor Day weekend, becoming the 17th trans person killed in the U.S. so far this year.

Reeves was reportedly leaving a party on Parkwood Avenue, when neighbors heard gunshots and screaming.

“On September 2, 2019, at approximately 8:05 p.m., Northeast District patrol officers responded to the 4300 block of Parkwood Avenue for a report of a shooting,” Baltimore Police Department wrote on Facebook. “Upon officers arrival, they located a female suffering from gunshot wounds to the torso. The victim was transported to an area hospital where she later died.”

Speaking to ABC affiliate WMAR, a 16-year-old neighbor said she and her family heard three shots, then “a girl screaming ‘My friend! Someone help my friend! Call 911!'”

“We saw her laying in the middle of the street in a pool of blood, it even traumatized me,” she said. “She was like a year older than me. I couldn’t even imagine if it was me and my friends.”

Detectives reportedly spent hours in the area searching for evidence and speaking to neighbors, but according to CBS 13 Baltimore no suspects or motives have yet been identified.

Homicide detectives are asking anyone with information to contact them at 410-396-2100 or Metro Crime Stoppers at 1-866-7lockup.

Reeves’ death raises the number of trans people killed so far this year to 17, with most of those victims trans women of color. The majority of deaths have been due to gun violence.

The rates of violence against transgender people are so outsized in relation to their share of the population that the American Medical Association issued a statement calling it an “epidemic.”

The AMA is publicly calling for an end to “the epidemic of violence against the transgender community, especially the amplified physical dangers faced by transgender people of color.”

Last month, the city of Houston, Texas, lit city hall and bridges near the city’s “gayborhood” in the colors of the trans flag in honor of Tracy Single, a trans woman who was shot and killed at a gas station in the city.