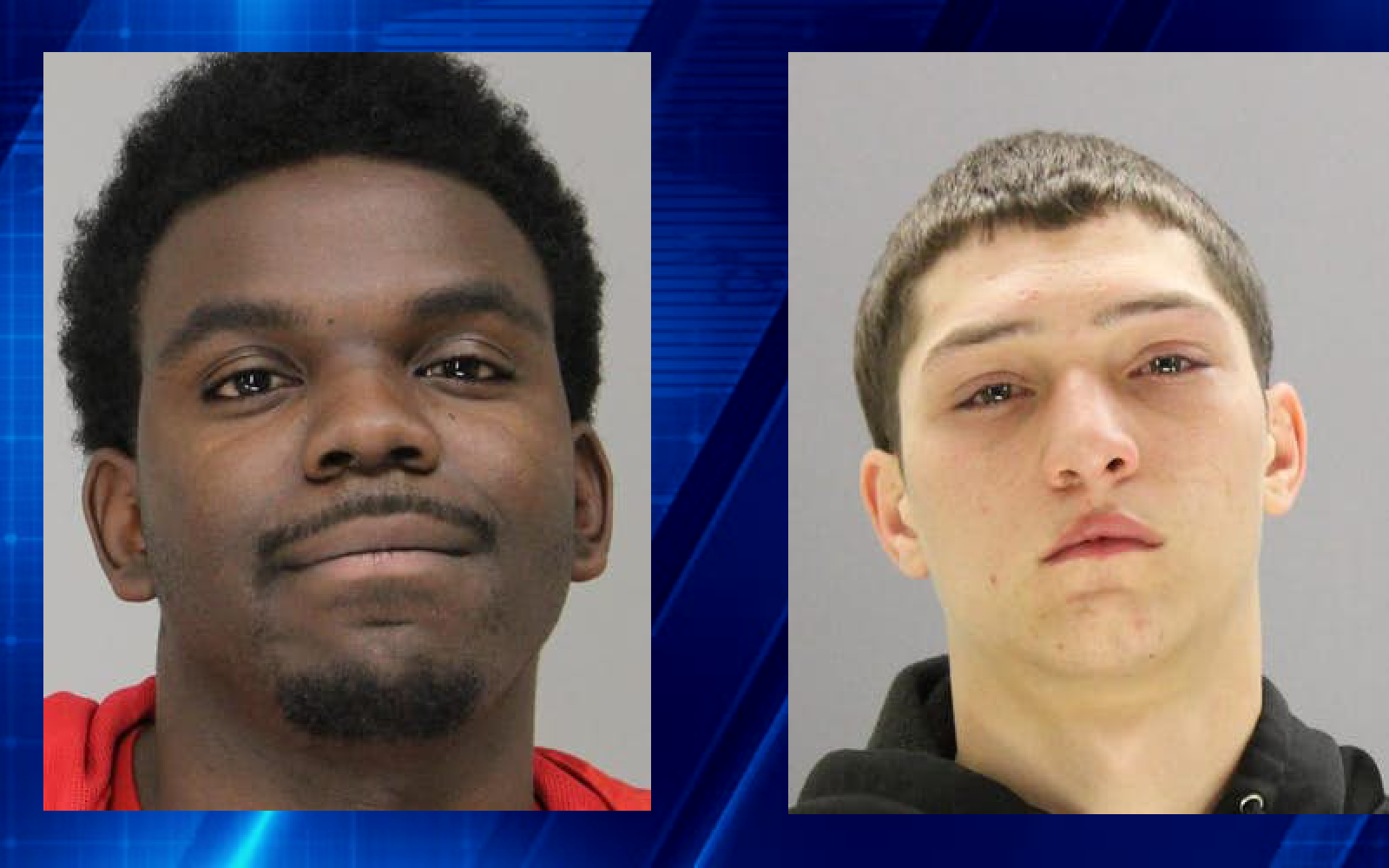 Two men in Texas have been charged with hate crimes after being accused of using the app Grinder to lure at least nine men into their apartment and beat and rob them, an unsealed indictment revealed on Wednesday.

Daniel Jenkins, 19, and Michael Atkinson, 24, were named in the 15-count indictment, US Attorney Erin Nealy Cox of the Northern District of Texas told The Huffington Post.

The incidents occurred in an apartment complex east of Dallas in the first two weeks of December 2017, the indictment said.

The two men, from Dallas, were charged on Tuesday with conspiracy to commit hate crimes, kidnapping and carjacking, a statement from the state attorney's office said. They were also charged with brandishing a firearm, aiding and abetting kidnapping, the Star-Telegram reported.

The state attorney's office said the men "allegedly used fake profiles targeting gay men on Grindr, a GTBQ dating app, to lure at least nine men, ages 19 to 57, to an apartment complex, where they were assaulted, taunted, and robbed."

At least five of the victims were physically assaulted, one of sexually assaulted with an object, and one was smeared with feces, the state attorney's office said.

During the assaults, the victims were held at gunpoint inside an apartment where they were subjected to gay slurs and robbed of their wallets, money, keys, cars, driver's licenses, cell phones, and credit cards, the indictment said, according to Dallas News.

"Criminals are using apps like Grindr to single out victims based on their sexual orientation. My office is committed to rooting out these despicable crimes motivated by hate," Cox told Dallas News.

Jenkins and Atkinson were arrested in August 2018. They remain in custody.