2 Year Old Shot In The Stomach During Road Rage Attack 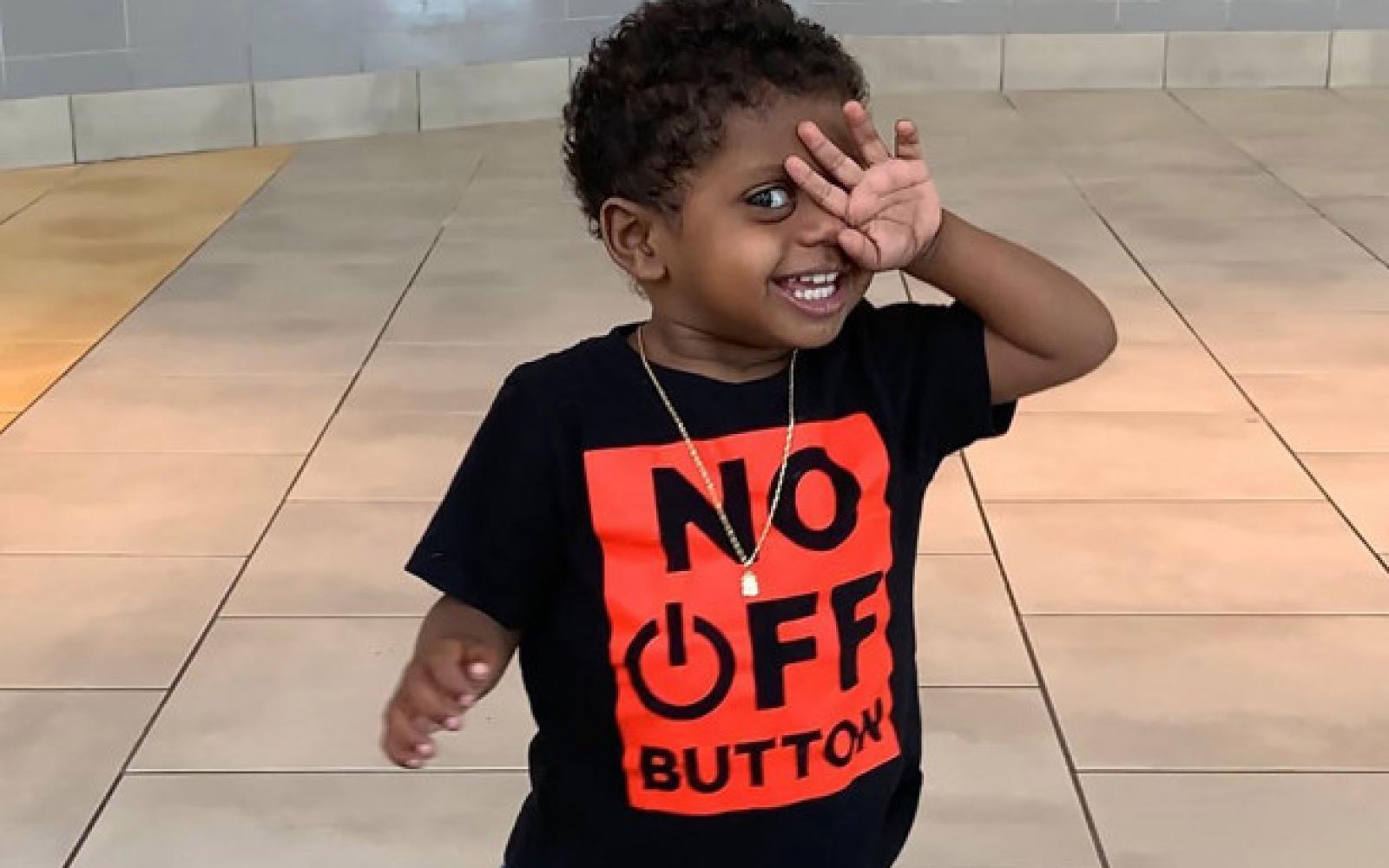 A 2-year-old boy was shot in the stomach during a “cowardly” road rage attack in Baltimore, police said.

The toddler had been in a car that repeatedly honked at others stopped at a green light Saturday. One of the idling drivers then followed the horn-blowing driver and fired a bullet into the vehicle, Police Commissioner Michael Harrison said at a press conference.

The youngster was driven straight to a local hospital where he is in a “somewhat stable condition and is expected to survive,” the police chief said.

A $15,000 reward was offered for information leading to the arrest of the suspects, said to be in a silver Mazda MPV driven by a heavy-set man with dreadlocks. They should be considered “armed and dangerous,” the federal Bureau of Alcohol, Tobacco, Firearms and Explosives warned.

He was one of 15 people shot in the city on Saturday, the Baltimore Sun said.

“Crimes like this simply cannot and will not be tolerated in a civilized society and in a great city like Baltimore,” Harrison said at the press conference.

“I know that many of you share my outrage. So I’m asking as the police commissioner, as a city resident, as a father, for your help to identify and arrest the person responsible for this cowardly, violent act.”

He also appealed directly to the shooter.

“Whoever you are, please turn yourself in. You shot a child,” Harrison said.

“Whoever you thought you were shooting at, you didn’t shoot. You shot a child, a 2-year-old. So please turn yourself in.”

Rob Cekada, the ATF Baltimore special agent in charge, told the Sun the shooting highlighted “a terrible reality that we have seen happen too many times before.”

“Violent crime and gun violence in Baltimore City affects all of our citizens, including our youngest and most innocent,” he said.