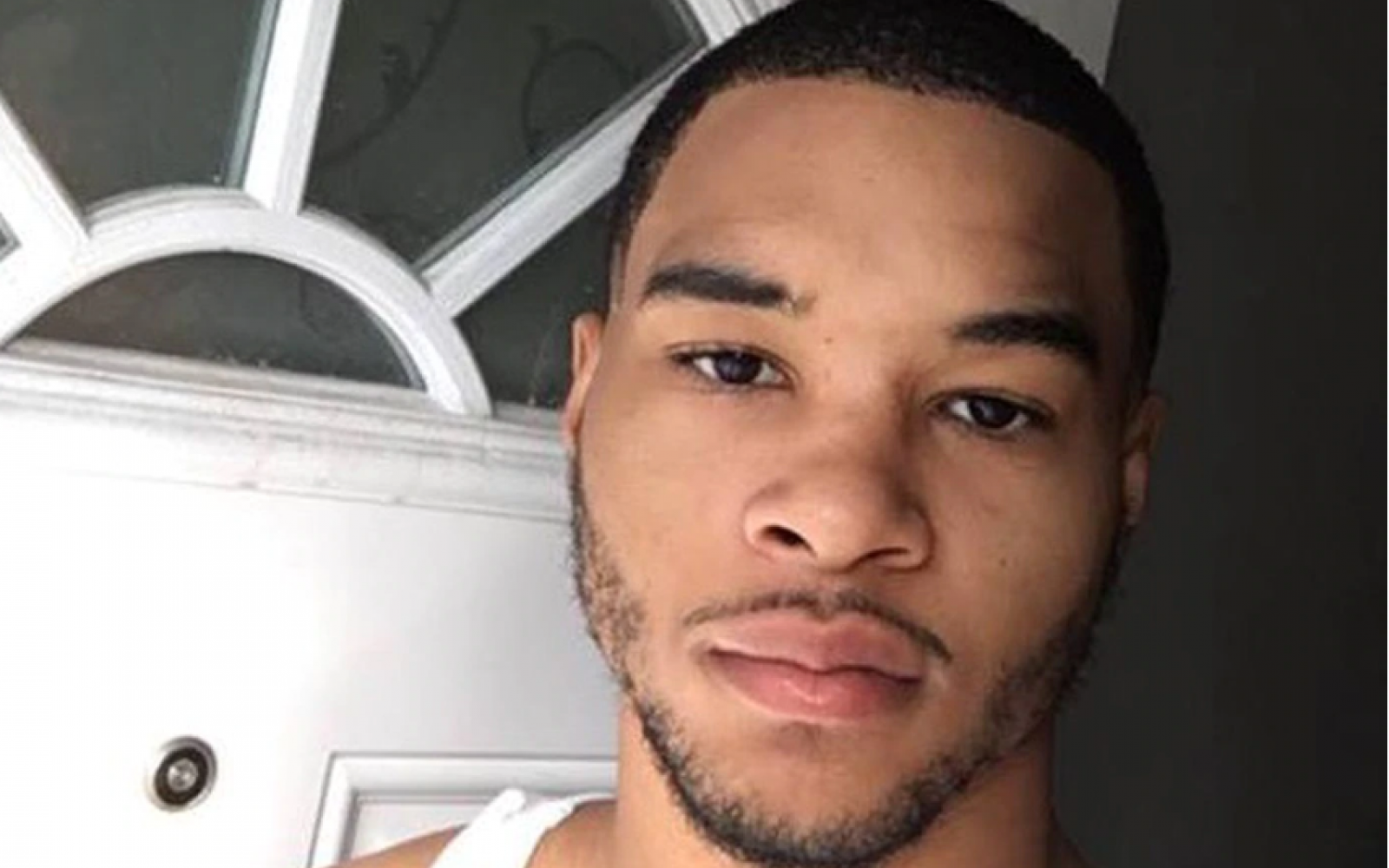 The grandson of a high-ranking Camden city official has been found dead, just days after he was kidnapped in what authorities described as a targeted abduction.

Camden County officials say the body of 20-year-old Curtis Jenkins III was found inside an abandoned home on the 1100 block of Liberty Street around 11 p.m. Tuesday. A cause of death has not been disclosed.

The discovery came a few hours after 32-year-old Brandon Beverly, of Westville, was charged with kidnapping and aggravated assault counts related to the case.

Jenkins was last seen Sunday night. His father said the alleged kidnappers called him Monday and sent photos of his son blindfolded and bound. The sender allegedly demanded 10 to 15 pounds of marijuana.

County police say they don't believe Jenkins' disappearance was a random act, but rather a "calculated plot to entrap and abduct the victim."

On Tuesday night, family and friends gathered at Farnham Park praying for his safe return.

"Curtis is a good kid. He's not out on the streets. He's trying to make something of himself," said his grandfather, who is the president of Camden City Council.

Jenkins worked in the Clerk’s Office at City Hall. He also reportedly loved to cook, sell and deliver dinners in his spare time.

"Curt cooks a lot and advertises on Facebook and takes orders and apparently that last order he took is the last time he was seen," said Curtis Jenkins Sr.

Jenkins Sr. said he last talked to his grandson Sunday evening when Curtis called him to see if he wanted food. Family members said Jenkins later went to the Fairview neighborhood to make a late-night delivery, but never returned.

"There's a lot of people that know and love him and it's got me stressed big time. I mean you see this all the time on TV. You never expect it to happen to you," said Jenkins.