2019 Census Shows Increase In Same Sex Households, Most Of Them Married 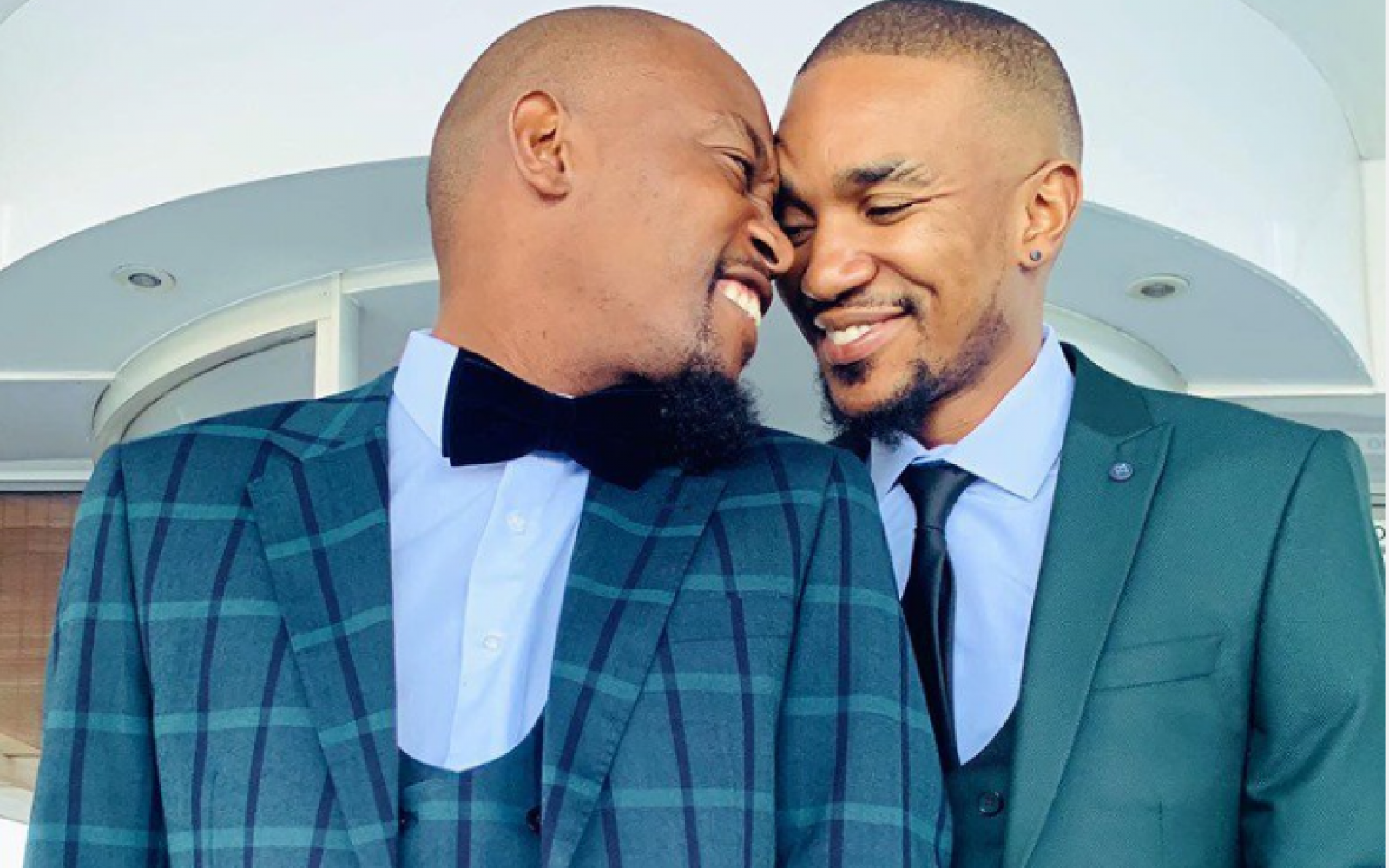 New data released Thursday from the U.S. Census Bureau revealed that in 2019, there were almost 1 million same-sex couple households in the U.S.

The Associated Press noted that the number of gay and lesbian couples in the U.S. is likely greater than 980,000 since the Census Bureau figure only accounts for same-sex couples living together.

The 2019 survey is the first time the annual study included updated relationship categories to better reflect the number and types of same-sex households in the U.S.

The study also reported that the number of married same-sex households has increased by almost 70 percent, rising to 568,110 couples, since 2014 — the year before the U.S. Supreme Court legalized same-sex marriage across the country.

The District of Columbia had the greatest concentration of same-sex households at 2.4 percent, followed by Delaware (1.3 percent), Oregon (1.2 percent) and Massachusetts (1.2 percent).

The Census Bureau also included in its report that among same-sex married individuals ages 16 to 64, the labor participation rate came to about 84.6 percent, compared to 80.4 percent among opposite-sex married couples.