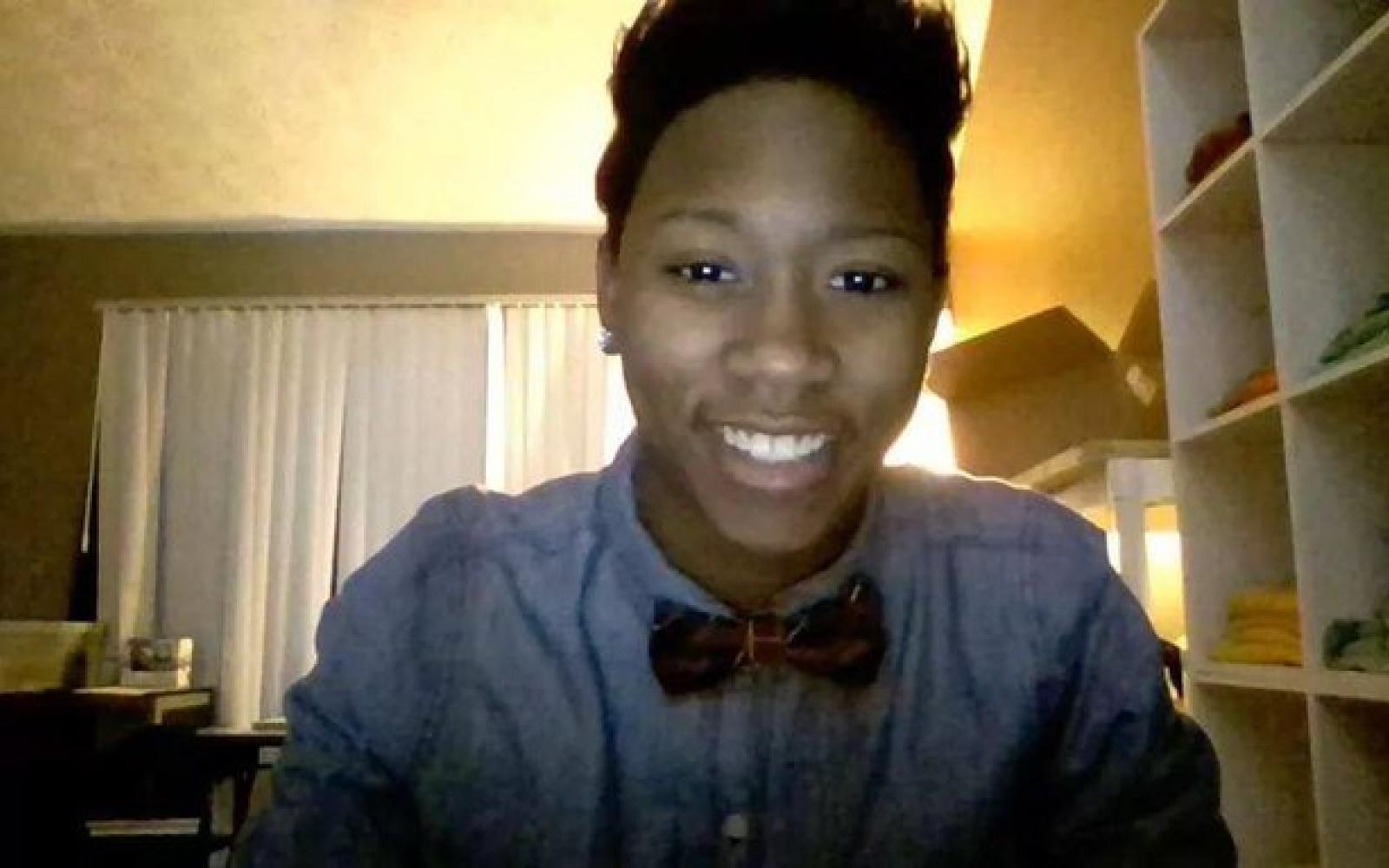 Atlanta police have arrested a 28-year-old man in a home invasion during which a woman was killed Wednesday morning.

Liger was shot in the head inside an apartment at the Vista Adams apartment complex in the 1000 block of Delowe Drive in southwest Atlanta around 6 a.m. Wednesday. It happened after police say two men forced three people into the apartment and robbed them. Police are still investigating whether it was random or targeted.

Investigators said the other woman and man were also attacked and that one of them was pistol-whipped by the gunmen. They were both taken to the hospital.

Te'a was once a basketball standout at Kell High School in Marietta. She graduated in 2016 and went on to an art academy in California.

"My daughter was 21 and brutally murdered ... She was an artist in every way, painting, music and was the brightest spirit. They took her away from her brothers and she won't be a hashtag or a face on a shirt. She wanted to be a change," her mother said in a statement.