24 Year Old Charged With Stabbing 47 Year Old Boyfriend In the Neck, Killing Him 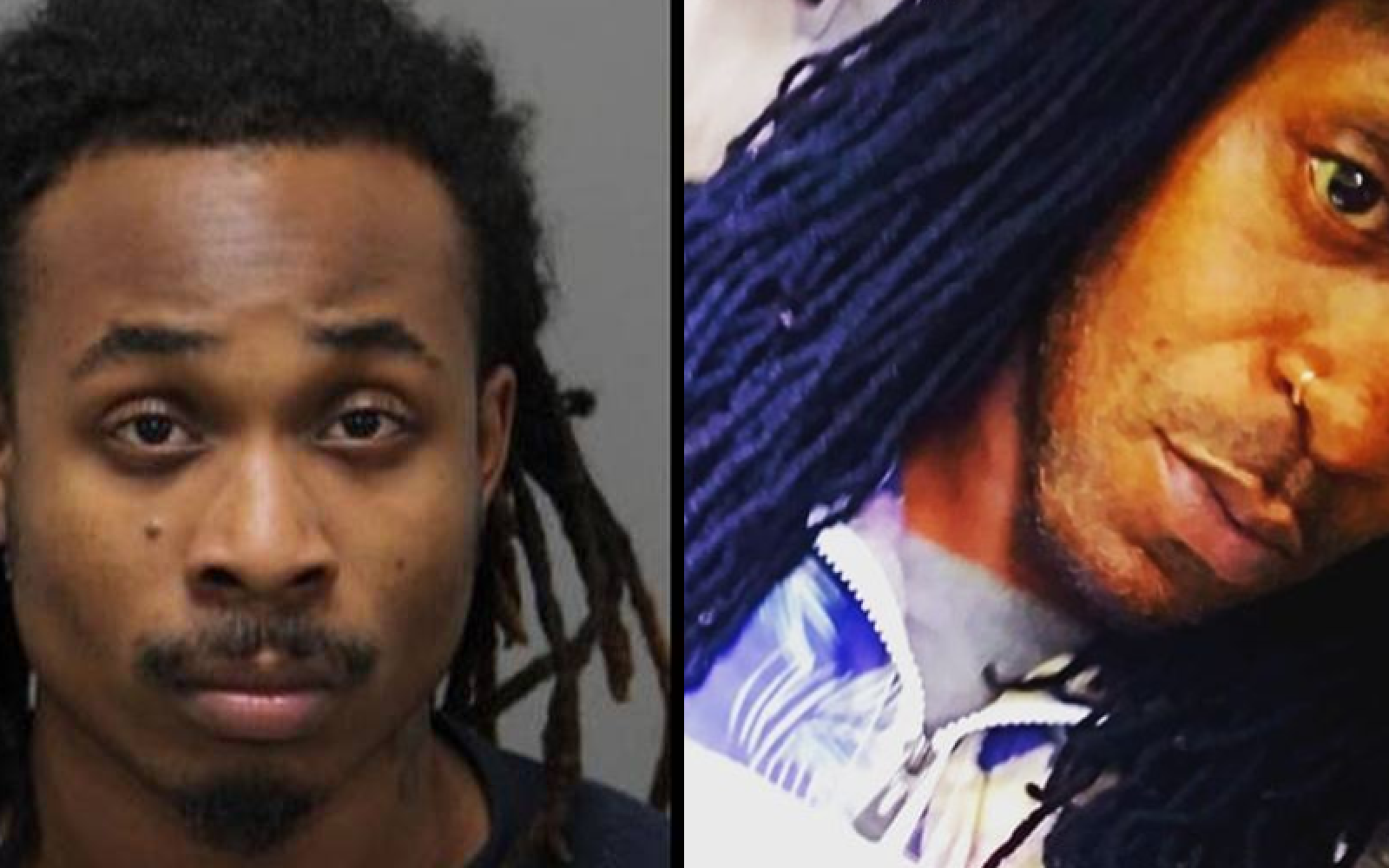 Raleigh police have arrested a man wanted in the fatal stabbing early Wednesday morning. According to police, a man and his boyfriend were fighting when one man stabbed the other man in the neck with a pocket knife. The stabbing occurred at the victim's home.

The incident happened at an apartment complex in the 1500 block of Tivoli Court off Capital Boulevard.

Terrell Boyette, 47, was found stabbed near his apartment around 2:30 a.m.

He was taken to WakeMed where he died.

Police said the suspect is the victim's 24-year-old boyfriend, Marcus Ni-Keith Jerkins. He was arrested on Friday.

Boyette's neighbor said he was the "backbone" of his family, often letting family members stay with him.

"He was just a nice, loving guy," said Pauline Conyers. "He the sole provider for his household."

Conyers said she had seen Jerkins act out before.

"His (Boyette) boyfriend was always aggressive. He just was mainly like a hot head."

Another neighbor, Willie McCullers, was stunned to hear the news.

"When you wake up and see over 13 police cars and long guns,that's shocking," McCullers said. "I am devastated. I never thought this could happen, not back here."

Anyone with information on this case is asked to call Raleigh CrimeStoppers at (919) 834-HELP or visit www.raleighcrimestoppers.org for text and email reporting options. CrimeStoppers pays cash rewards for anonymous tips that help solve cases.

Those who are victims of domestic violence, or know someone who is, can reach out to The National Domestic Violence Hotline for help. 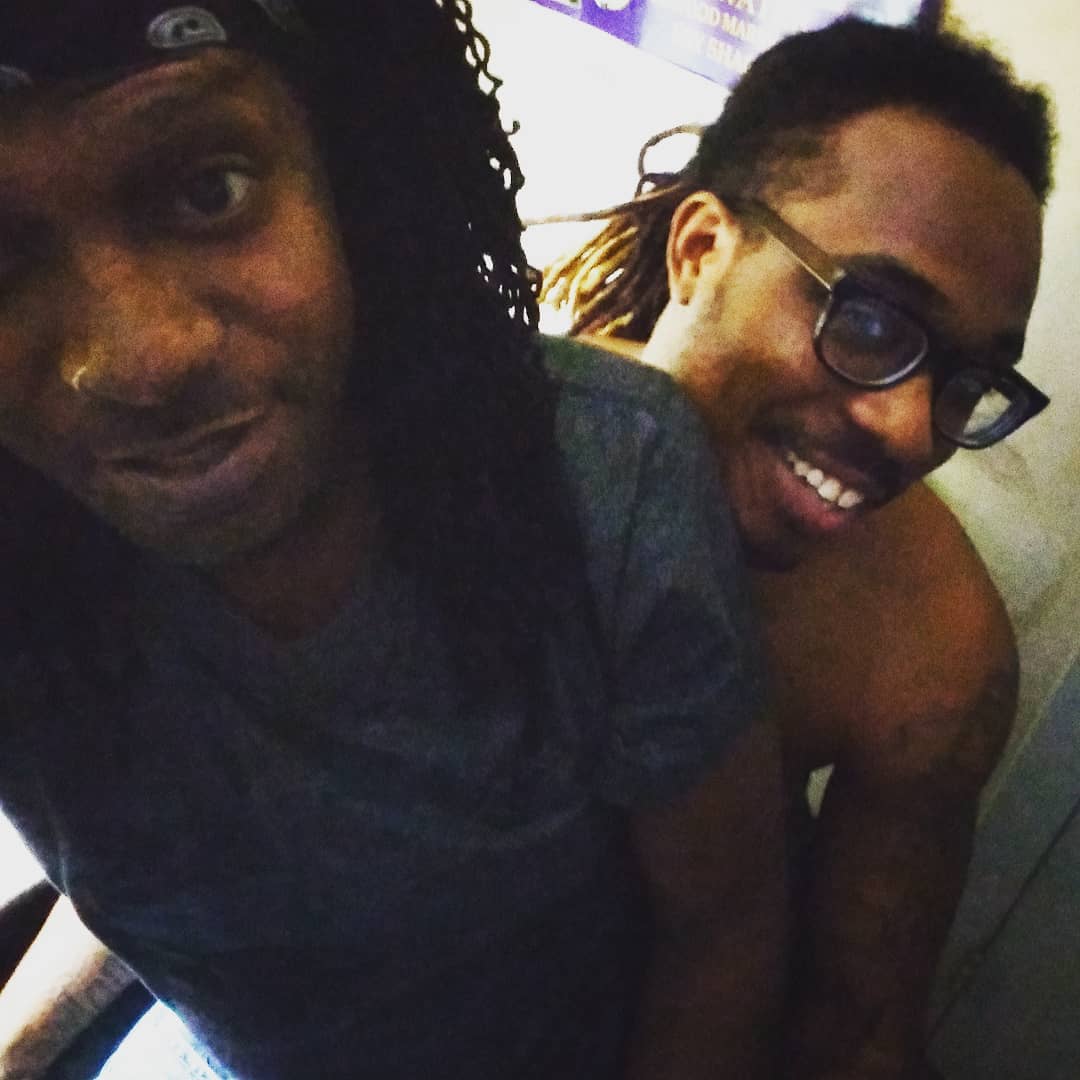 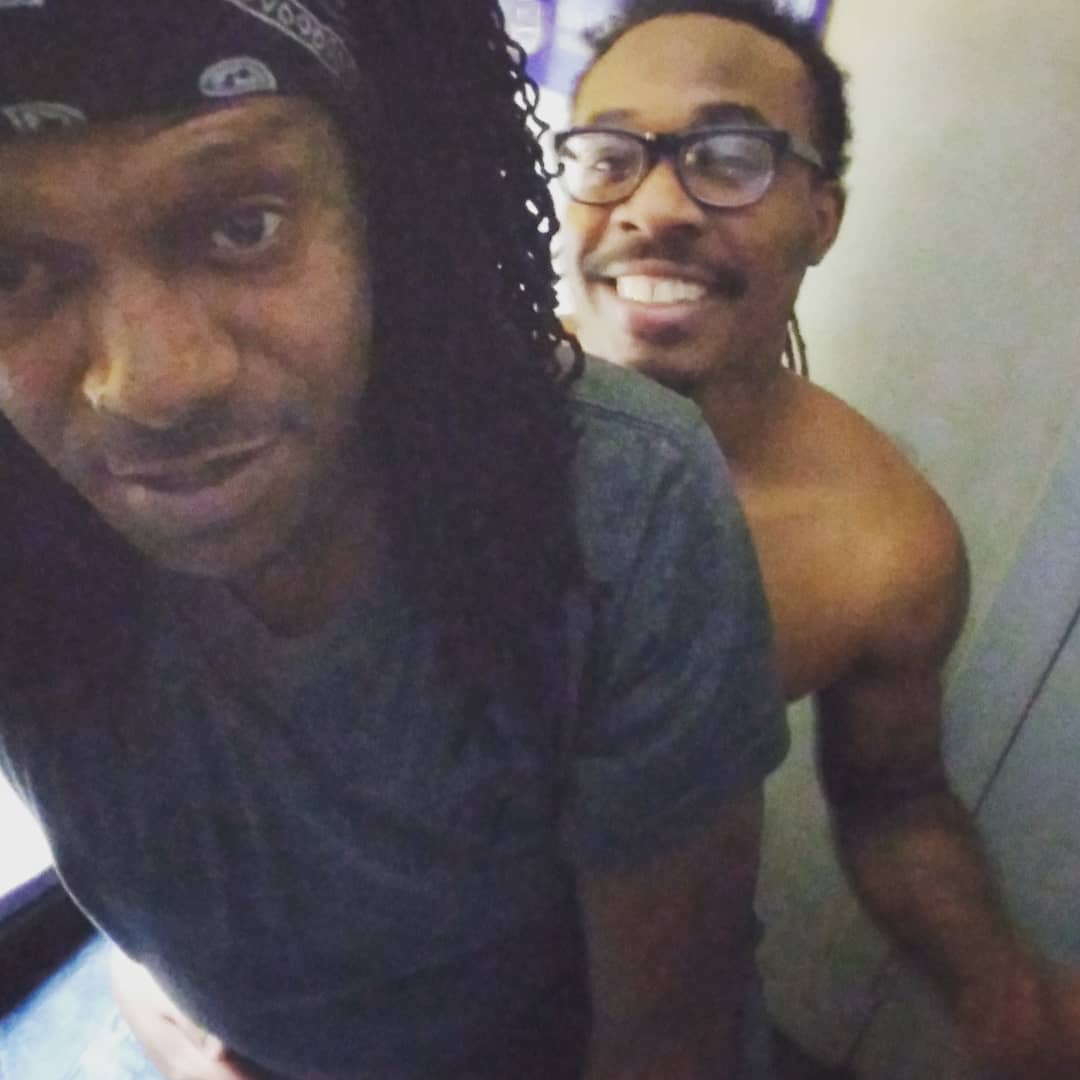