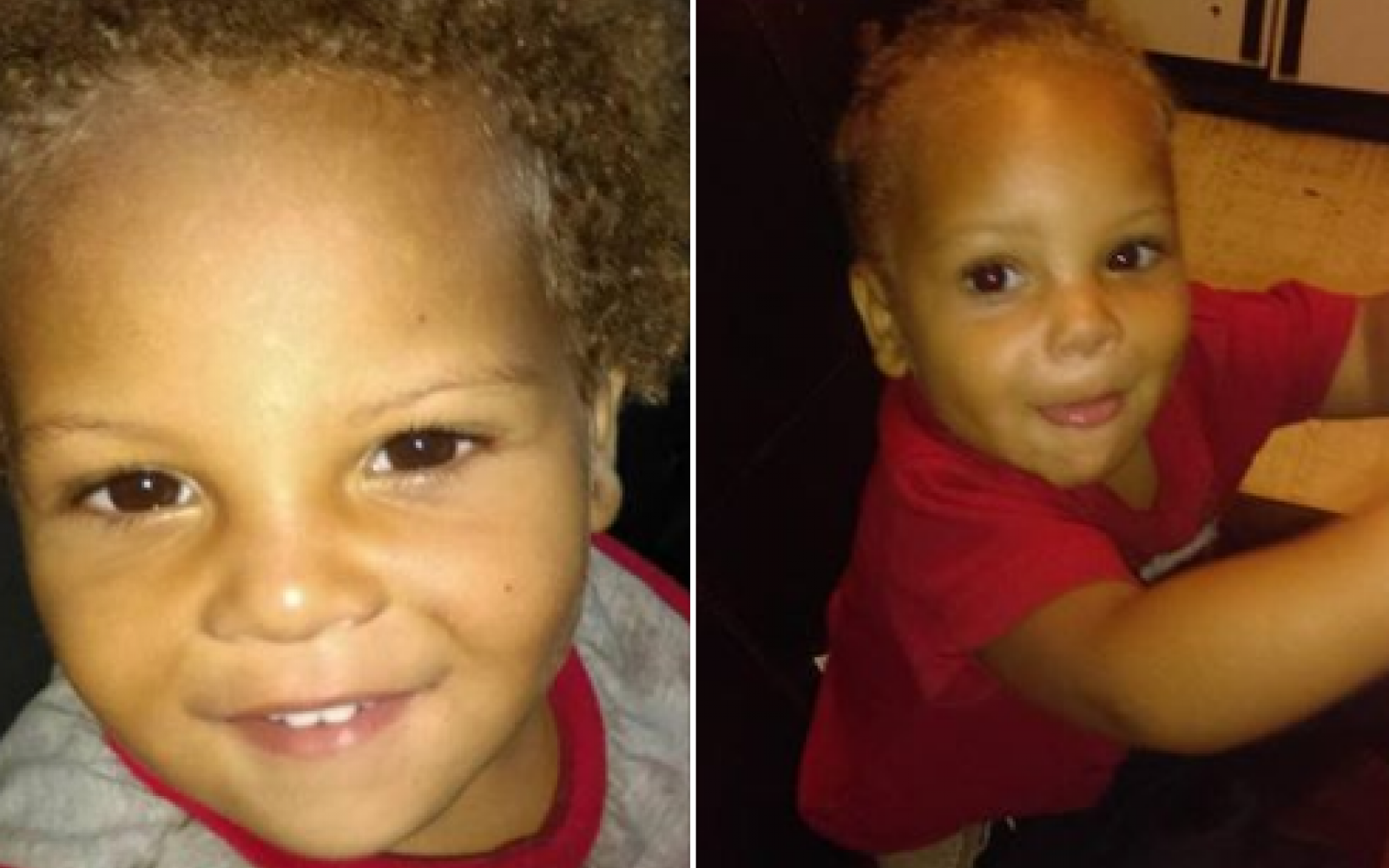 A Jackson toddler killed himself after he found a gun in his mother's home and accidentally shot himself in the face, police said.

It was the second time in the past month that 3-year-old Chrisaiah Arrington found a weapon in the home he shared with his mother, Linda, and Antonio Dancer, police said.

Chrisaiah's mother took the gun away from him the first time, but police said she was in the kitchen on Saturday afternoon when they heard a 'pop' and found the toddler bleeding in the bedroom.

Chrisaiah was pronounced dead at a hospital and his mother and Dancer were charged with negligent homicide in Jackson City Court on Tuesday morning.

Both Linda Arrington and Dancer told investigators that they knew there were firearms in the home, according to the court documents. Arrington went on to tell investigators that Chrisaiah had found one of the guns under her pillow about a month ago and she had to take it away from him.

Linda and Chrisaiah Arrington lived at the Preston Street home with Dancer. Dancer told investigators he was aware there were firearms in his bedroom. He kept the gun at times under his mattress. Investigators recovered the gun from a dumpster near the home.

Dancer was also charged as felon in possession of a firearm. He was convicted of a felony auto burglary in 1996.

When officers located Arrington and Dancer at the home after the shooting they both appeared to be under the influence of drugs, according to court documents.

Arrington admitted in court she suffered from mental health problems related to anxiety and mood disorders. She also admitted to a heroin problem. 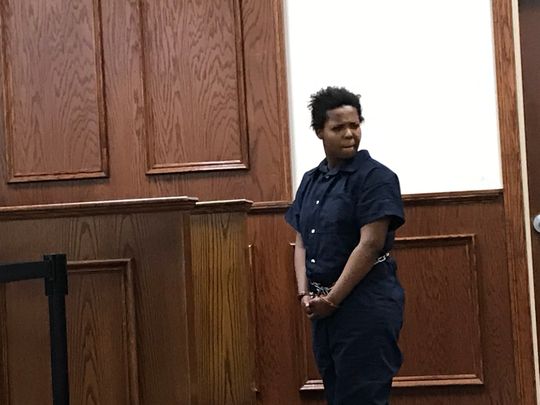