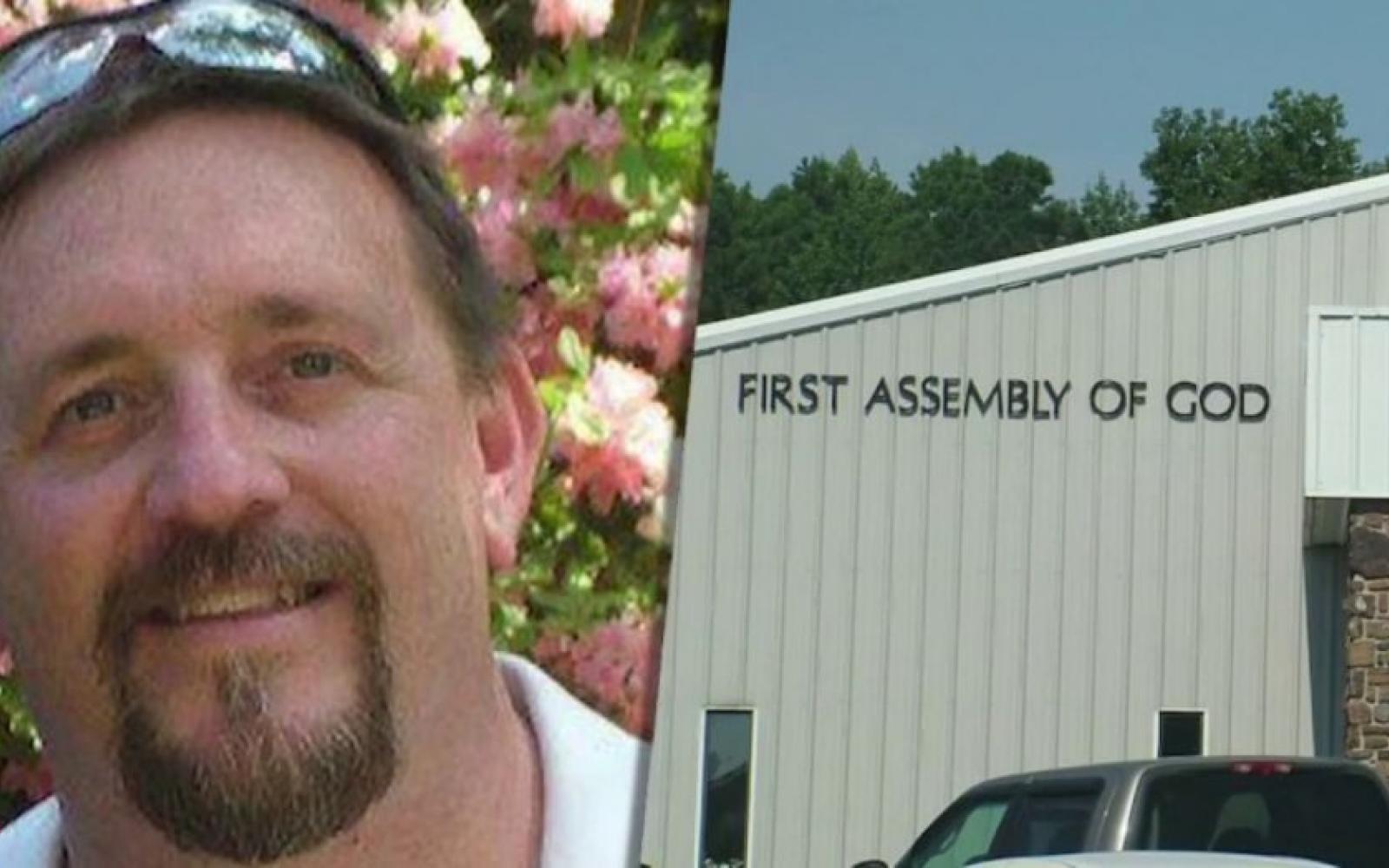 Officials at a church in Arkansas report nearly three dozen of their members have tested positive after attending a children’s event in early March.

Donald Shipp, a deacon at First Assembly of God in Greers Ferry, about 75 miles north of Little Rock, told the Arkansas Democrat-Gazette that 34 people who attended tested positive and a number of others are still awaiting their results.

“We are still investigating newly reported cases and can’t definitively say they are all connected to one church,” Danyelle McNeill, a spokeswoman for the Arkansas Department of Health, told NBC News on Thursday. “This is a cluster within a larger outbreak in that area of the state.”

Mark Palenske, a pastor at the church, reported he and his wife were among those who tested positive and asked his Facebook followers to act cautiously to avoid getting sick and “take this medical threat more seriously.”

“Maybe you assumed that it couldn’t happen to you, just like I did,” he wrote. “Please adhere to the social instructions that you are receiving locally and nationally.”