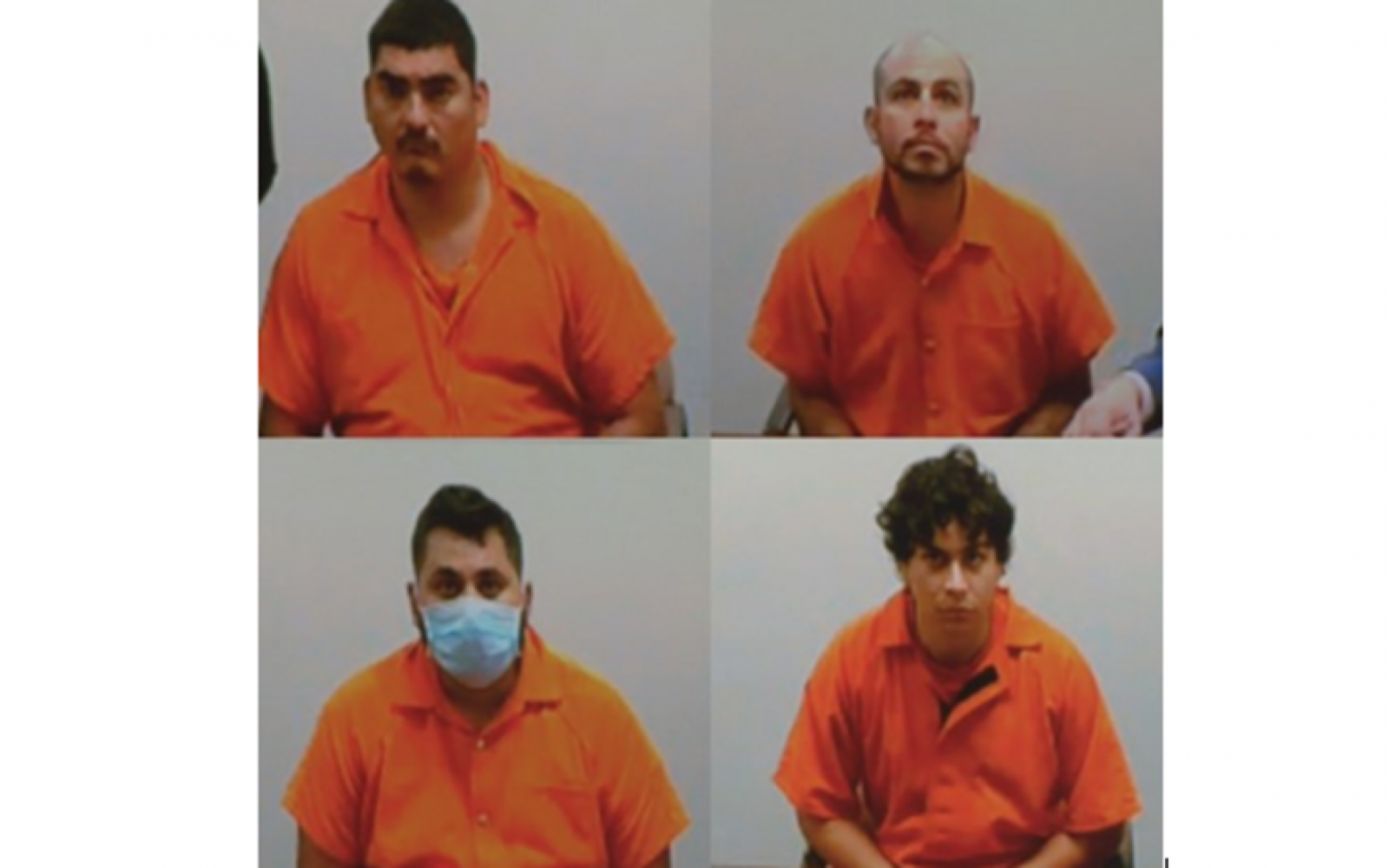 PASCO, Wash. -- Pasco Police arrested four men for allegedly calling a man derogatory names and beating him up after witnessing him holding another man's hand in Pasco on Sunday morning.

Police arrested the following men for the crime:

Pedro Mata Contreras, 36, of Pasco
Oscar Emestor Mata, 38, of Othello
Ulises Missael Reyes-mata, 24, of Pasco
Jose Torres, 37, transient
According to court documents obtained by Action News, the four men were at a food truck located near the intersection of 4th and Court streets in Pasco.

Police say that several eye witnesses heard the group of men call the victim a 'fag'.

Eight different witnesses told police they saw the men harass the victim for holding another man's hand and then attacked him.

Police say the witnesses saw the men punching the victim in the face and then kicking him repeatedly after he fell onto the ground.

In court on Monday, the prosecutor told the court that the victim suffered from a concussion and possible broken bones.

Court documents state that the men left the victim bleeding on the ground. Officers were able to find the suspects, and witnesses identified all four men in the alleged attack.

All four men told police they were innocent. They are all booked into the Franklin County Jail for suspicion of Felony Malicious Harassment.

If any of the men are charged with a crime they will be arraigned on December 31.