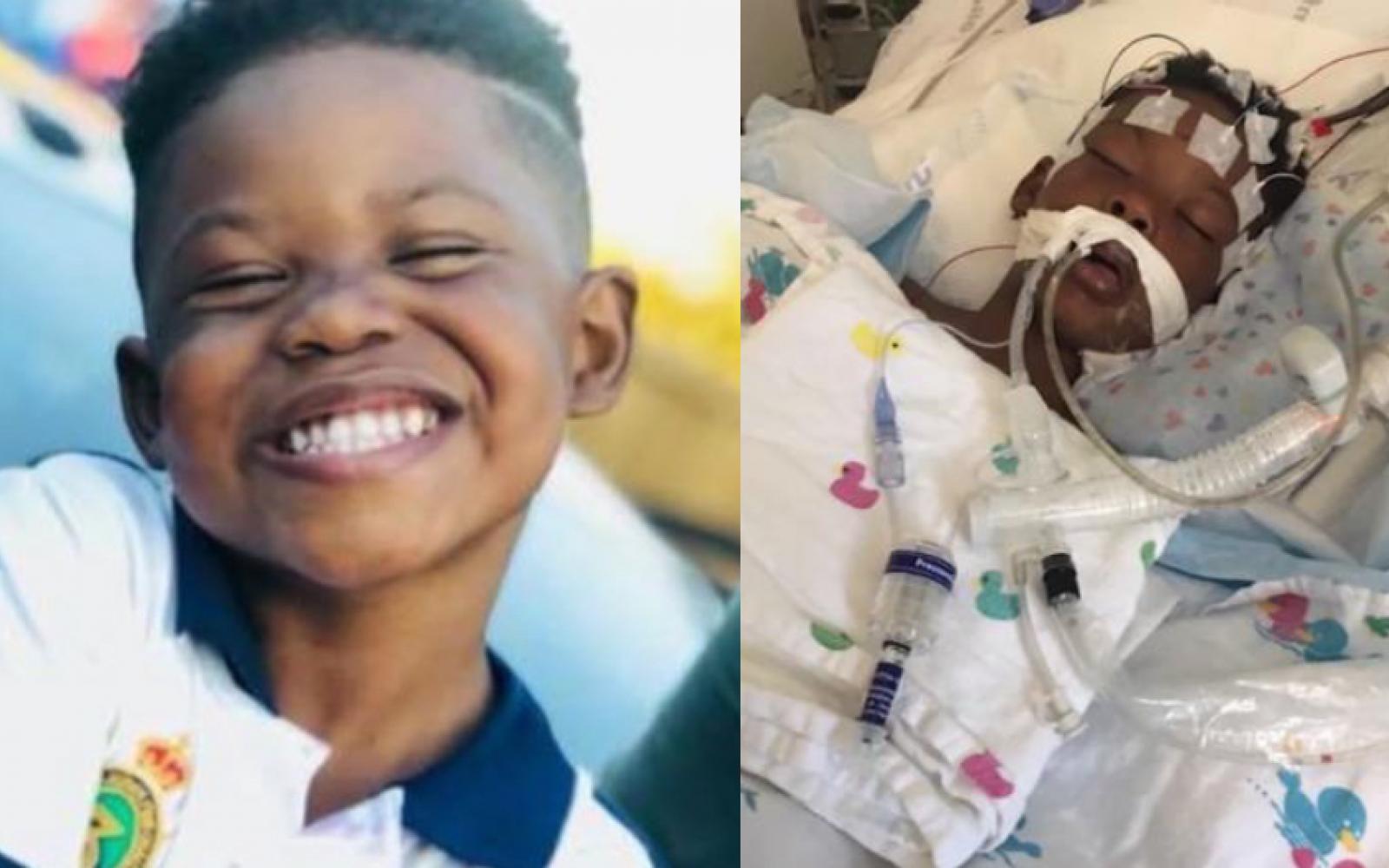 A 5-year-old has died after being struck by a stray bullet while he was recording TikTok videos with his dad.

According to KTRK, the incident happened around 9 p.m. in Houston, Texas, on Tuesday, March 31. . The family was sitting on their balcony when they heard five to six gunshots.

Immediately after the shots were fired, Jordan Allen Sr. said he heard his son crying for help.

When Allen Sr. returned, he saw his son clutching his head on the floor. He flagged down an ambulance and the boy was rushed to the hospital.

However, the 5-year-old would not recover from his injuries. He was taken off life support on Monday, April 6.

Houston police are investigating the incident. It's unclear who was behind the shooting.