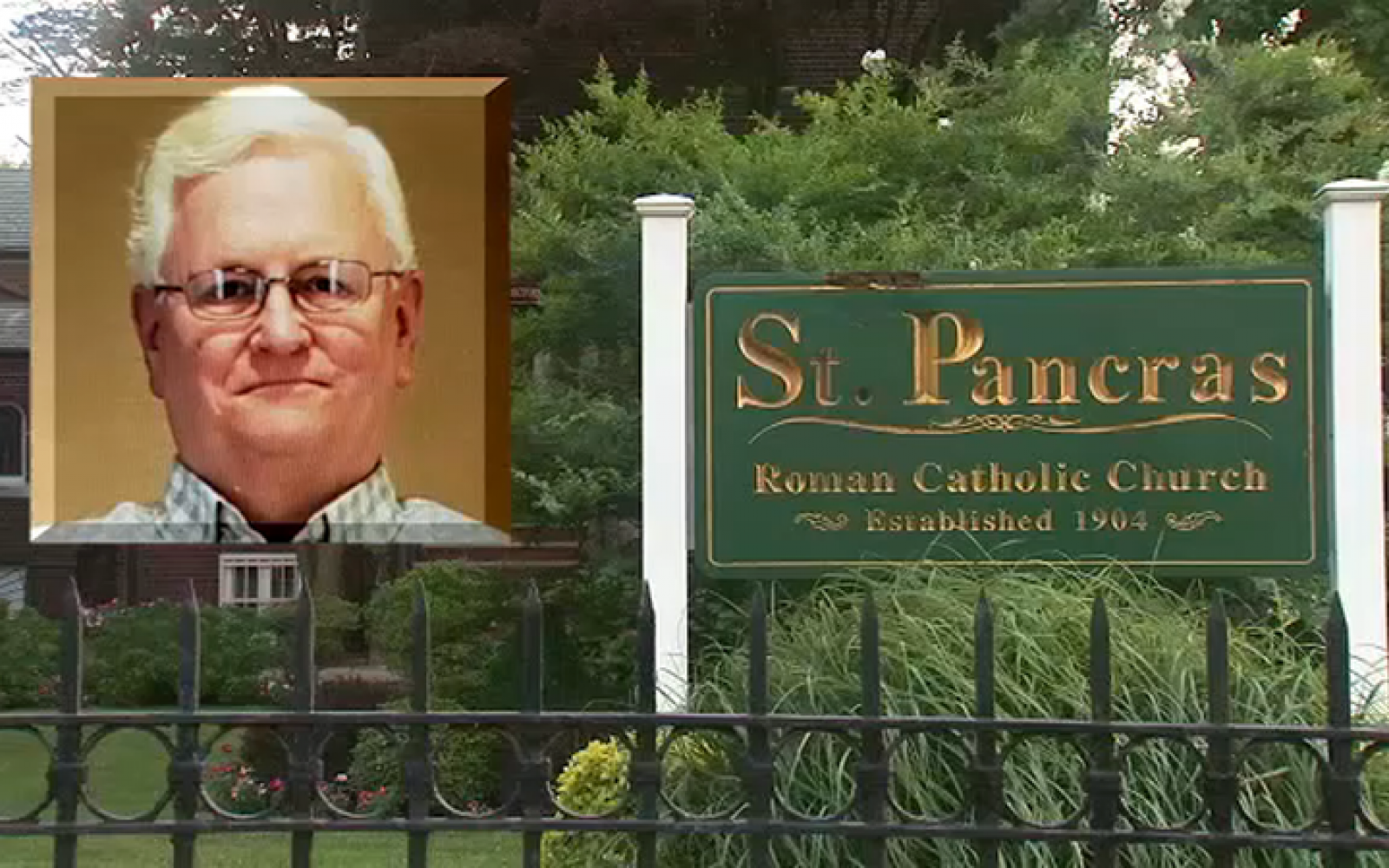 Another priest is in holy hot water after being accused of sexting a 15 year old boy.

The FBI has arrested Francis Hughes, a 65-year-old priest in Queens, New York, for allegedly trading sexually explicit images and texts with a 15-year-old male in Westchester, New York.

"The allegations against Francis Hughes are chilling and frightening to any parent. A person who, by the nature of his profession, is presumed to be trustworthy allegedly victimized a child," said acting U.S. Attorney Audrey Strauss in a statement.

Hughes and the teen met on the gay hook-up app Grindr around February 16 and then began texting on their personal phone numbers shortly thereafter, according to the FBI.

While texting on their phones, the teen sent Hughes three images of his penis and Hughes eventually sent one of his own in return. Seeing the images, Hughes responded, "Yummmmm I will suck you so much" and "Make you c*m."

Shortly thereafter, the teen clarified that he wanted Hughes to treat him like a son or grandson by giving him money. When questioned by the FBI, the teen said he had also sent sexual images to other men.

Upon arrest, Hughes said he believed the teen to be underage and admitted to engaging in at least one in-person sexual encounter with a 15-year-old high school student. He also said he had attempted to meet other minors for sex numerous times.

Hughes was listed as pastor of St. Pancras Roman Catholic Church in Glendale, New York. The Catholic Diocese of Brooklyn has since said that Hughes has been removed from his post.

Hughes was charged with one count of receipt and distribution of child pornography. He now faces anywhere from five to 20 years in prison.