7 Inexpensive Gifts You Can Get Your Trade For Valentine's Day 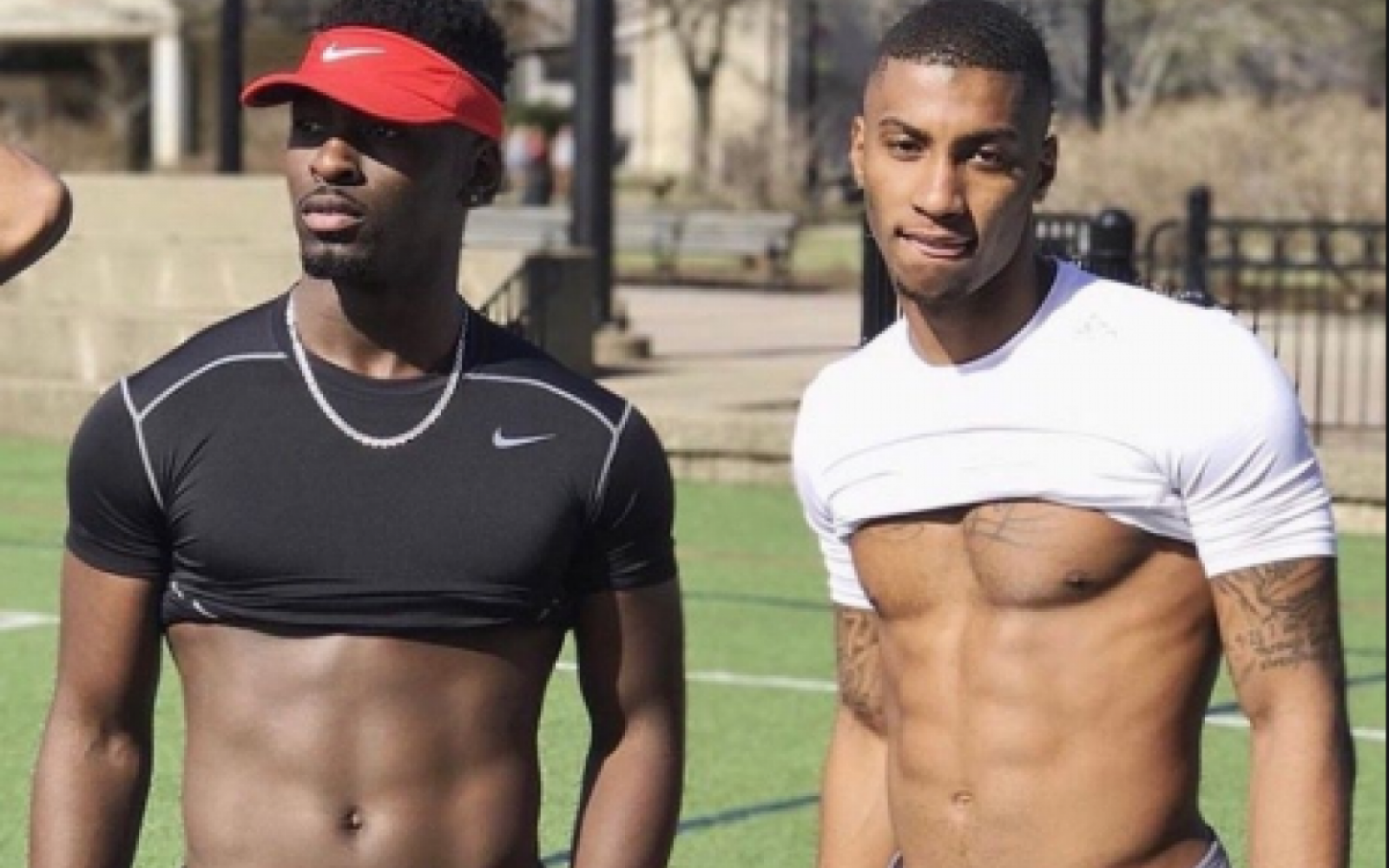 Its that time of year again, Valentine's Day.  Each year we drop off gift giving guide that is sure to impress even the most uppity of hood dudes that occasionally mess with men. To keep your trade from stealing money out of your wallet or stuffing your playstation in his bookbag while you go to the bathroom to, we put together a list of cheap gifts that will distract him long enough for you to pee and clean up. 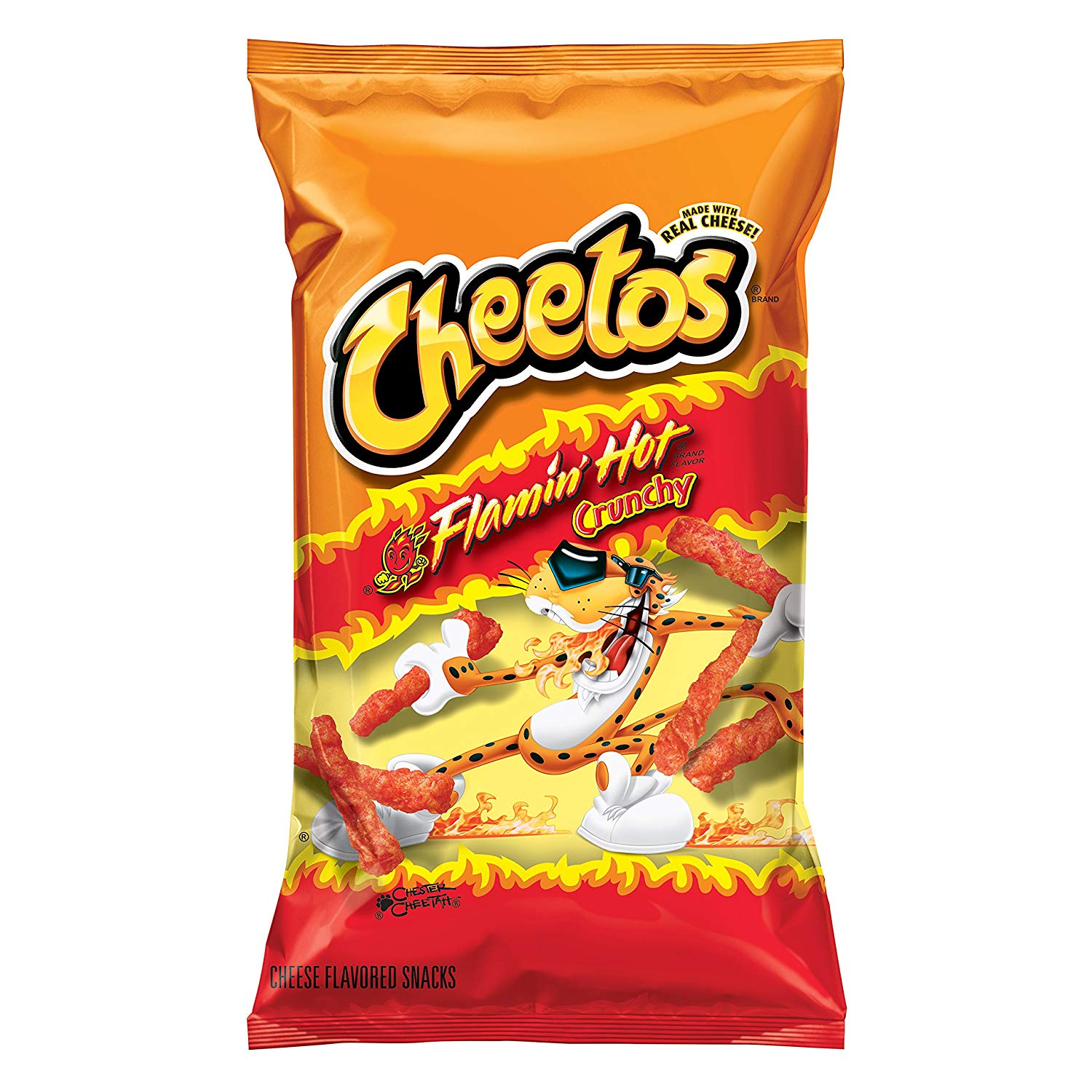 You know damn well he doesn't have any food at his house and his baby mama doesn't cook so at least he'll something to snack on while he pretends to look for a job. 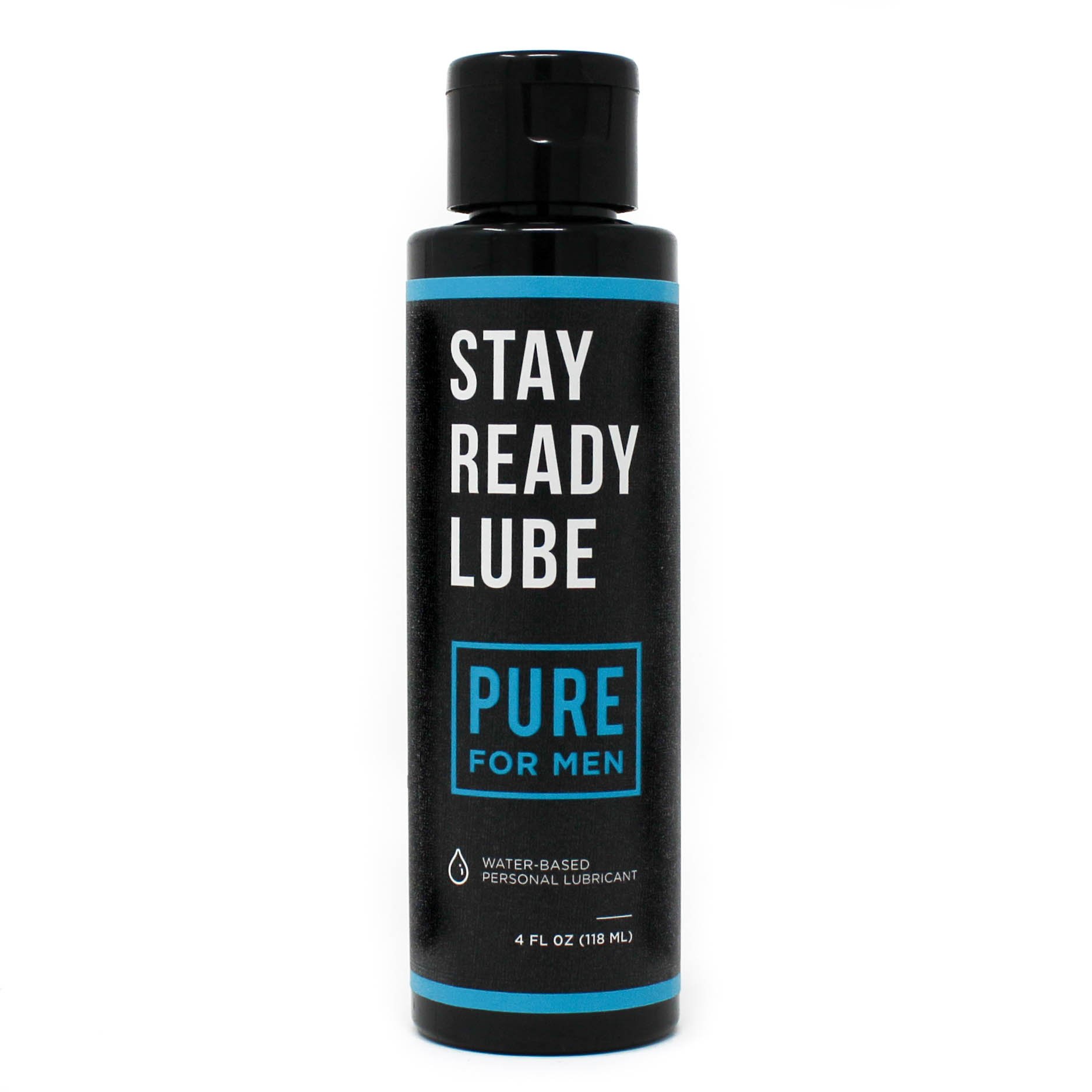 On the rare occasion that he can host, he can use this instead of spitting on his meat and trying to ram it in.  Also tell him to get rid of that old moldy jar of vaseline. 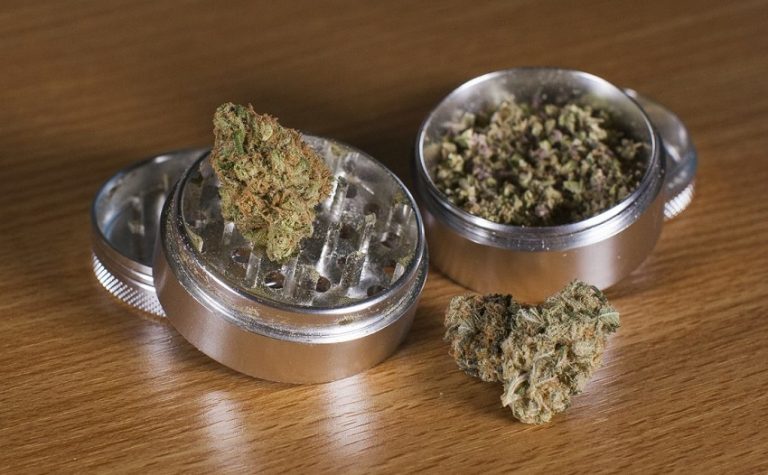 So he can stop breaking up his sad ass reggie with his already dirty fingernails and ya'll aren't smoking weed, stems and flaming hot cheeto flakes.

4. A Screen Protector For His Phone 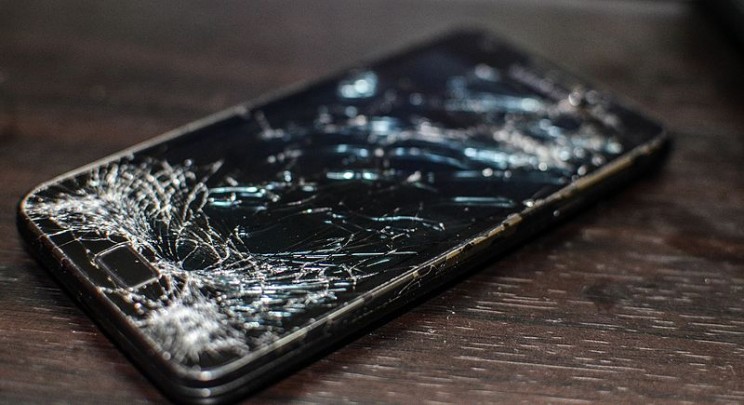 5. An Airplane Shot Of Hennessy 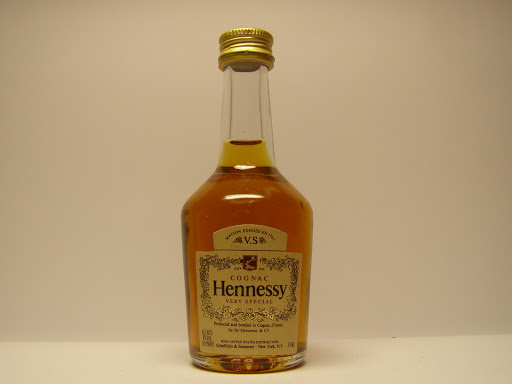 He says he be popping bottles but all you've ever seen him drink is Four Lokos, Lean and Velicoff Vodka.  If he zooms in real close he can make it look like a full size bottle, and stunt for the gram.

6. A Second Pair of CLEAN Boxers 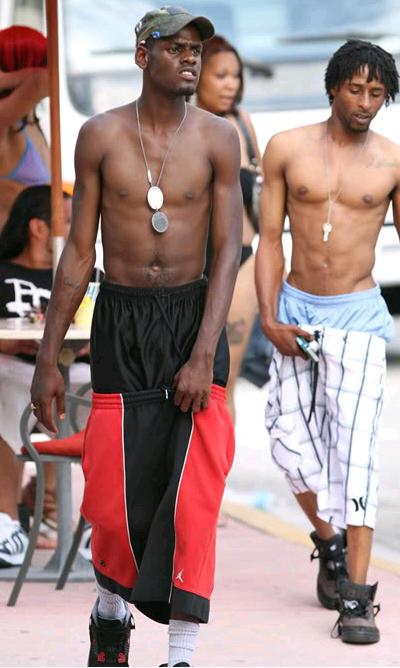 You're not sure if he owns several pairs of the same color underwear or if he really just has one pair, but either way they are full of skid marks, holes and smell like skunk death. 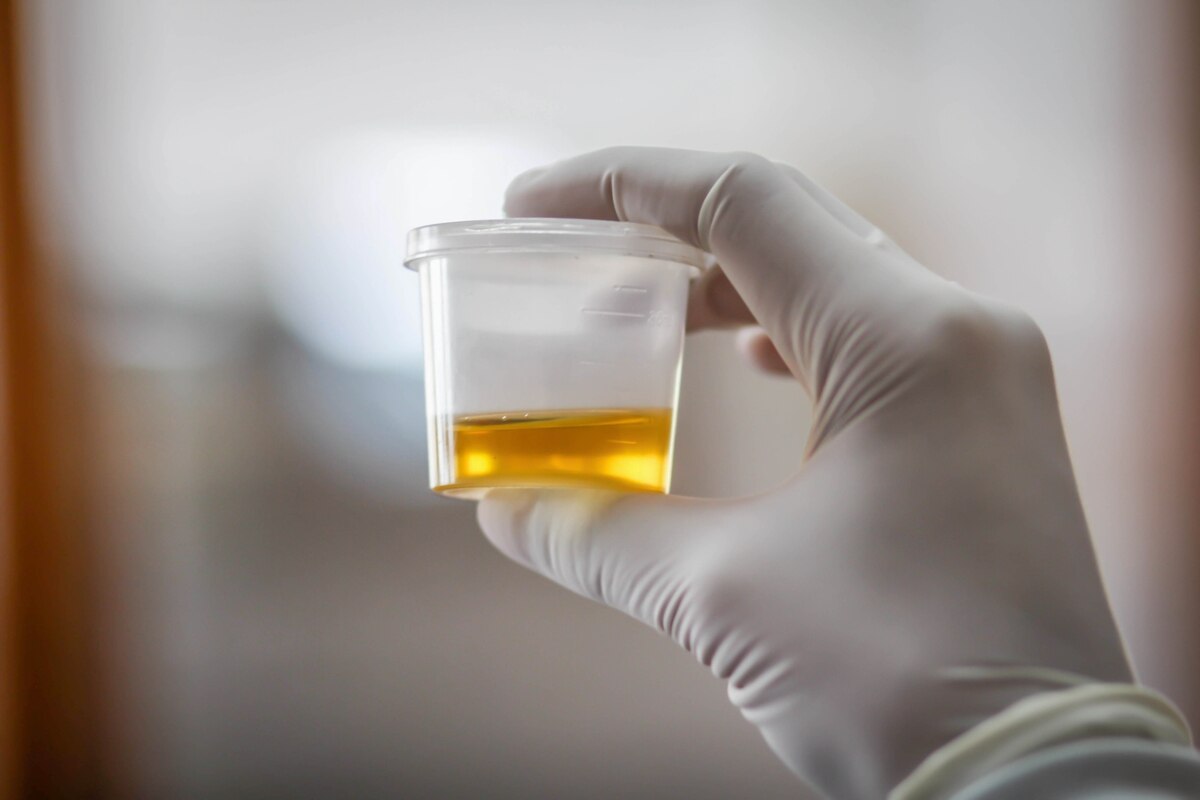 Ya'll can't keep smashing if he violates his parole and shows up with dirty piss.  No need in losing any more good d*ck to the criminal justice system.