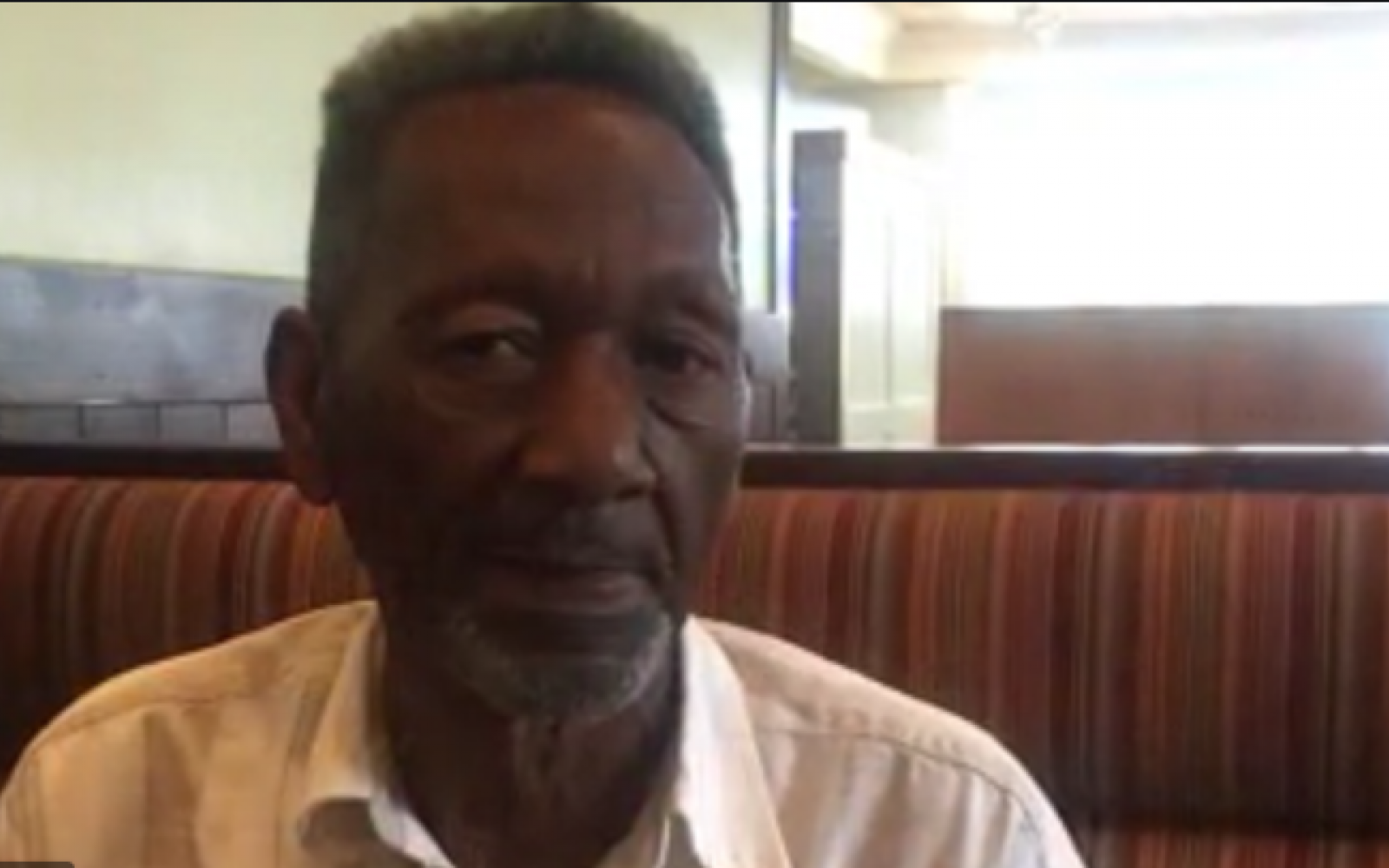 A 75-year-old man who shot and killed a suspected robber outside his Wisconsin home on Wednesday said he's still consumed by grief over the chaotic incident.

Henry Bell was returning to his Milwaukee home when he said he was approached by two people who attempted to rob him.

"When I walked past him, he said 'hand me the money,'" Bell told FOX6.

The 75-year-old said he has been robbed in the area before, but in the latest encounter at least one person in the group was armed.

"I just kept on walking and then I heard a gun snap twice," he told FOX6.

Bell's sister, Helen Smith, told FOX6 her 95-year-old mother waits by the door with a gun after her son was previously robbed. Smith said her brother was trying to get away from the suspects on Wednesday, but they were trying to "pull him down the stairs and rob him."

Bell's mother told FOX6 she then handed her son the gun after she was unable to shoot it because of her arthritis.

"I couldn't shoot it. I couldn't get my finger right. I handed it to him and he shot it," Hazel Kendrix said.

The Milwaukee Police Department said the incident took place around 5:30 p.m., and officers arriving at the scene found a 32-year-old woman suffering from a serious gunshot wound.

"Lifesaving efforts were performed by the Milwaukee Fire Department, unfortunately, the victim did not survive and died on the scene," police said on Twitter. "Preliminary investigation reveals that robbery may be the motive behind the shooting."

Bell said he felt threatened by the two suspects, and that he was protecting himself and his mother. Milwaukee Police briefly detained him before releasing him.

"I still feel bad and tears come out of my eyes every time I think about it," he said.

The Milwaukee County District Attorney's Office has not released whether or not Bell will face any charges, and police said the incident remains under investigation.

Smith said her brother "had no choice" after being robbed before.

"They are lowlife scum. Lowlife. They're targeting old people," she told FOX6. "It's an easy target. Stop the violence. Don't do it. Leave people alone."