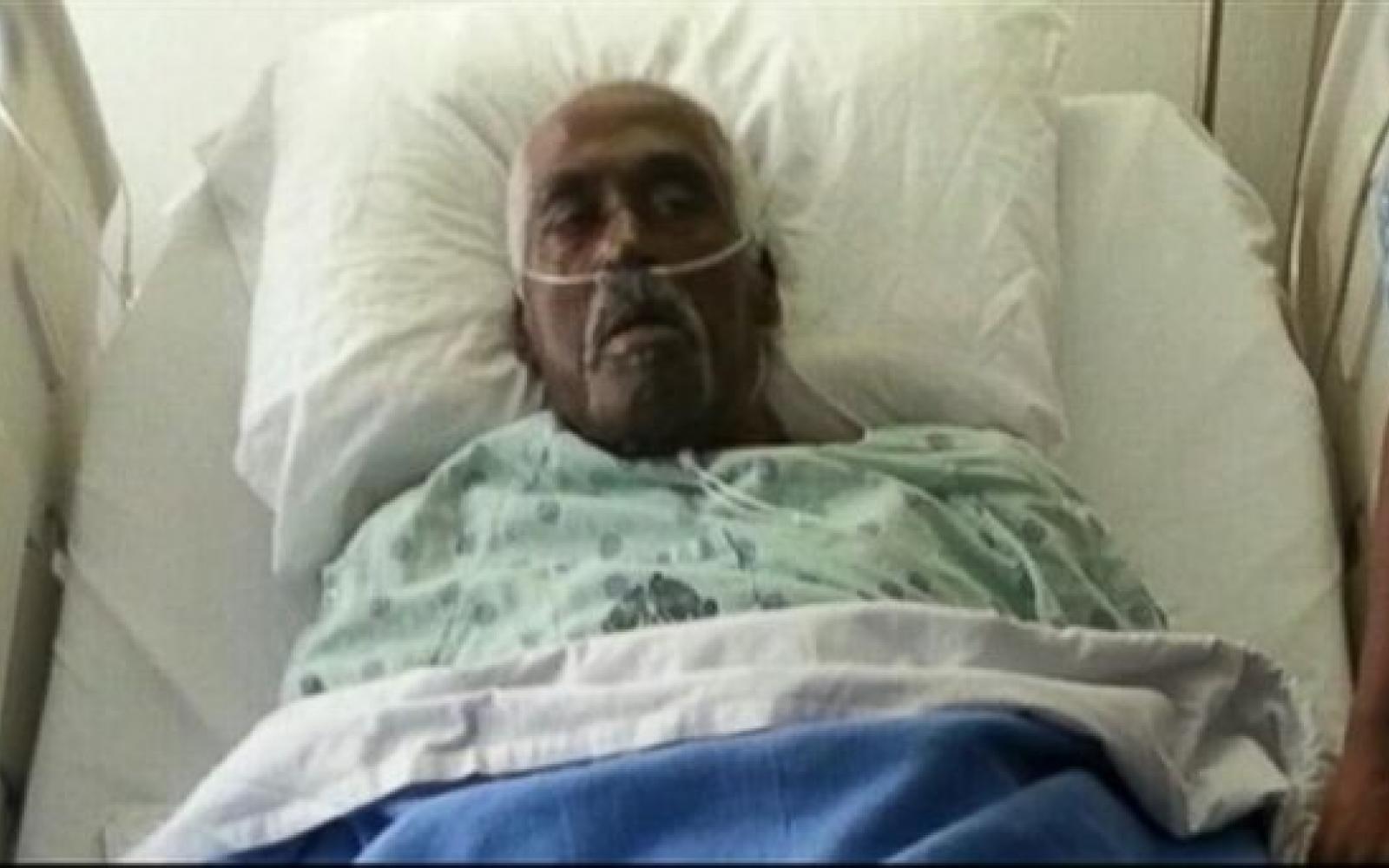 Workers at a Mississippi funeral home say they found a man alive and kicking when they opened a body bag while they were getting ready to embalm him.

The coroner was called to Williams’ home in Lexington, a community north of Jackson, where family members believed he had died.

Howard says Williams had no pulse and was pronounced dead Wednesday at 9 p.m.

Early Thursday, workers at Porter and Sons Funeral Home were preparing to embalm Williams when he started to kick in the body bag.

"I asked the coroner what happened, and the only thing he could say is that it's a miracle," Willie March, Holmes County sheriff, told WAPT.com.

Family members were called and Williams was taken to a hospital. Howard says he believes Williams’ pacemaker stopped working, then started again.

Gracie Williams, his daughter, was bedside with him on Friday and said she's grateful to have more time with her father.

"He taught us to work for what you want," she told FoxNews.com in a phone interview. She remembered her father working 12-hour shifts as a farmer. He had just retired.