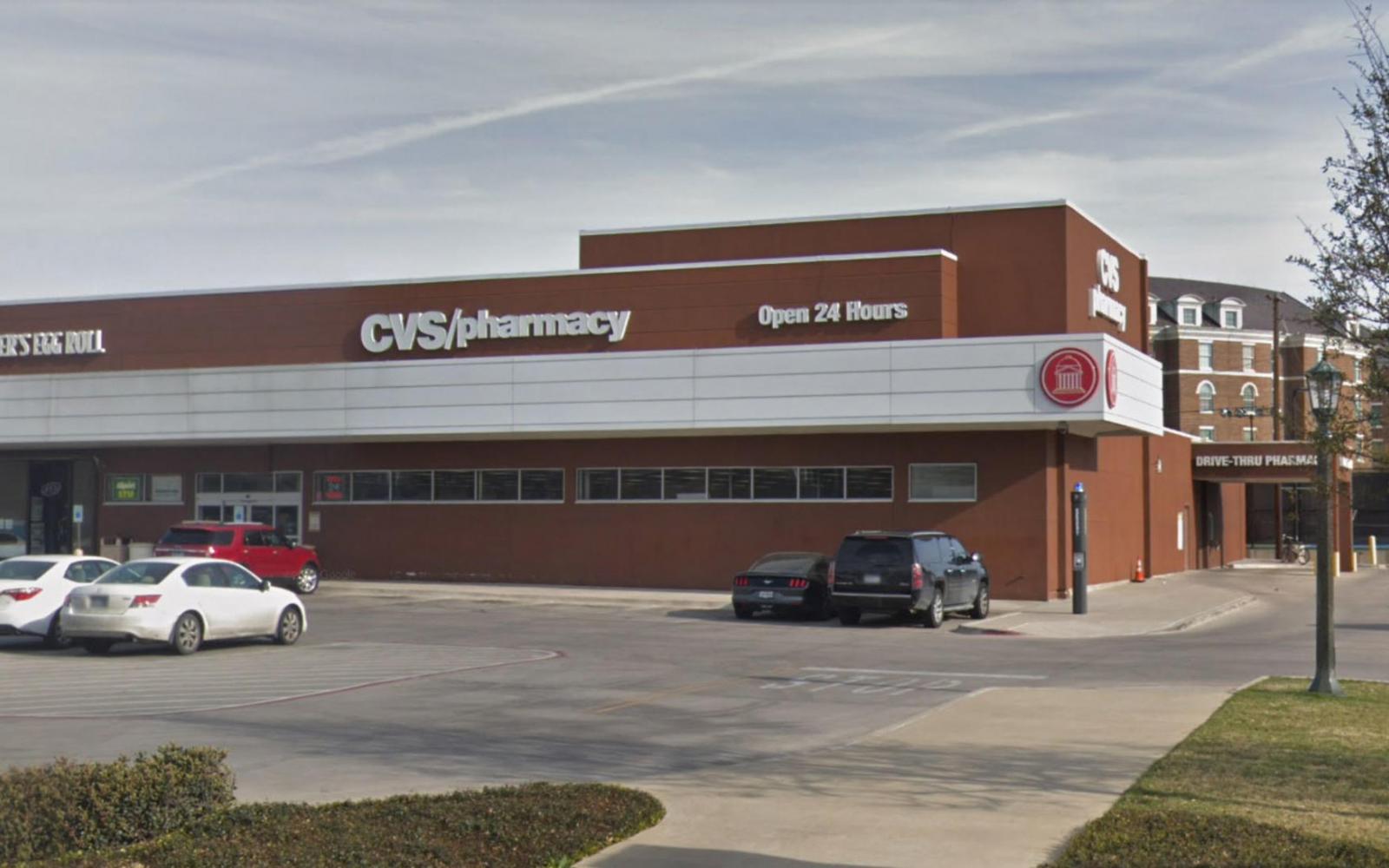 On Saturday morning around 6:39 a.m. University Park police responded to a robbery at CVS, located at 3012 Mockingbird Lane in Dallas.

Police said the suspect entered the CVS and demanded money. One employee was shot twice. She is approximately 8 months pregnant.

There was one other employee in the store when the robbery occurred who was not injured.

The pregnant woman was transported to Presbyterian Hospital and was admitted into surgery immediately, according to police.

University Park police said the suspect fled the scene on foot and did not take any money. The suspect is male and around 6 feet tall wearing heavy dark winter clothing.