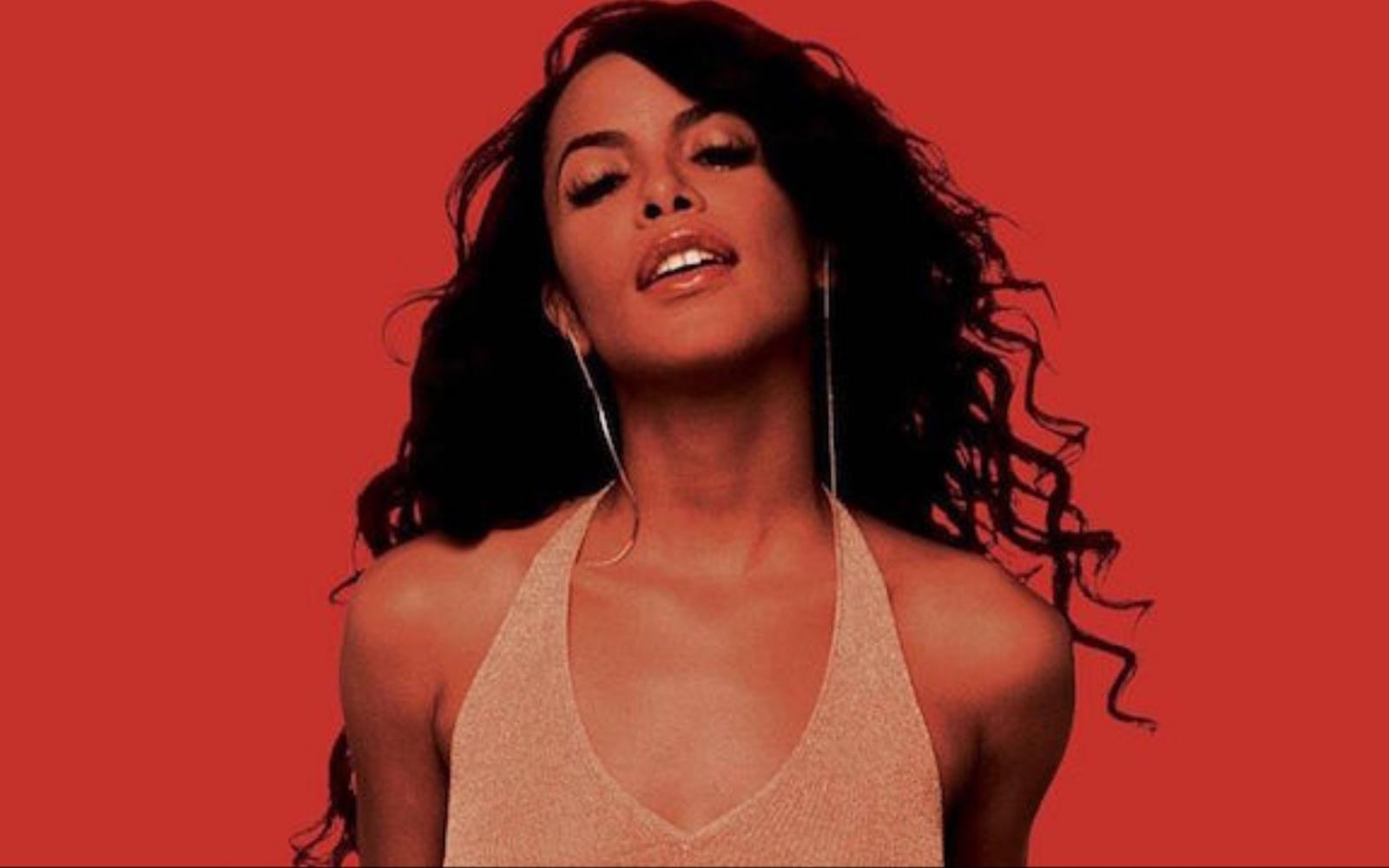 Aaliyah's biggest albums are to be made available on streaming services, after being out of circulation for most of the last two decades.

The late R&B star's final two records, One in a Million and Aaliyah, have been in limbo for years - a result of legal issues and uneasiness in her family.

Now, as the 20th anniversary of her death approaches, a deal has been struck to reissue the records.

The rollout begins on 20 August with the release of One in a Million.

New titles will be released throughout the rest of the year, including the soundtracks to the film Romeo Must Die, in which Aaliyah co-starred, as well as the compilations Ultimate Aaliyah and I Care 4 U.

The long out-of-print CD and vinyl versions, which currently fetch hundreds of dollars on the second-hand market, will also be reissued.

The news was announced by Aaliyah's uncle and former manager Barry Hankerson, whose Blackground Records owned the rights to the star's back catalogue - with the exception of her debut album, Age Ain't Nothing But A Number, which is currently her only album available on streaming services.

Hankerson said he had entered a new partnership with music distribution company Empire, "to introduce Aaliyah and Blackground's legacy to a new audience".

It will also enable the label to release albums by Timbaland, Toni Braxton and JoJo which have also been absent from streaming services.

But JoJo, who eventually re-recorded her Blackground albums after a decade-long legal battle with the label, told fans she wouldn't make money from the re-releases.

"Just so you know - a stream of the re-recorded 2018 version supports me and helps me continue to do what I love," she wrote on Twitter. "Streaming the original unfortunately does not."

Aaliyah died in 2001, after a plane she was travelling in crashed and burst into flames shortly after taking off in the Bahamas.

The star had been visiting the island to record a music video for her single, Rock The Boat. She was killed along with eight other passengers, including video director Douglas Kratz and record label executive Gina Smith.

An investigation by America's National Transportation Safety Board later concluded the plane had been overloaded at the time of take off.

Although she was only 22, the star had already left an indelible imprint on R&B, with sleek, futuristic songs like We Need A Resolution, More Than A Woman and Are You That Somebody?

Her influence can still be heard in the music of Rihanna, Drake, Alicia Keys and Beyoncé.

The star's uncle said the family's grief had been partly responsible for keeping her music out of circulation, after Blackground's distribution deals with Universal Music petered out in the early 2000s.

Aaliyah's mother, in particular, was against the idea of re-releasing the music.

"There was a conversation we had that she didn't want the music out, and whatever my sister told me, I tried to do what she wanted me to do," he told Billboard magazine.

"As a parent, I would understand if she did not want the music out. Because who wants to hear the voice of your daughter who's gone? So when she said that to me, I said, 'OK, we're not putting it out. I don't know when, but one day we will.' We literally packed everything up and went on to something else."

The turning point came last August, on the 19th anniversary of Aaliyah's death, when the star's estate released a statement addressed to "our loyal fans".

"We are excited to announce that communication has commenced between the estate and various record labels about the status of Aaliyah's music catalogue, as well as its availability on streaming platforms in the near future," it read. "Thank you for your continued love and support. More updates to come!"

Hankerson took that as a green light and began negotiating the deal that will result in her music being restored.

However, shortly after an announcement teasing the releases appeared online, the star's estate issued a statement apparently disapproving of the move.

"We have always been confused as to why there is such a tenacity in causing more pain alongside what we already have to cope with for the rest of our lives," it read.

"This unscrupulous endeavour to release Aaliyah's music without any transparency or full accounting to the estate compels our hearts to express a word - forgiveness.

"Ultimately, we desire closure and a modicum of peace so we can facilitate the growth of the Aaliyah Memorial Fund and other creative projects that embody Aaliyah's true essence, which is to inspire strength and positivity for people of all creeds, races and cultures around the world."