Aaron Hernandez Told His Mom He Was Gay During Prison Visit Before Committing Suicide, His Brother Says 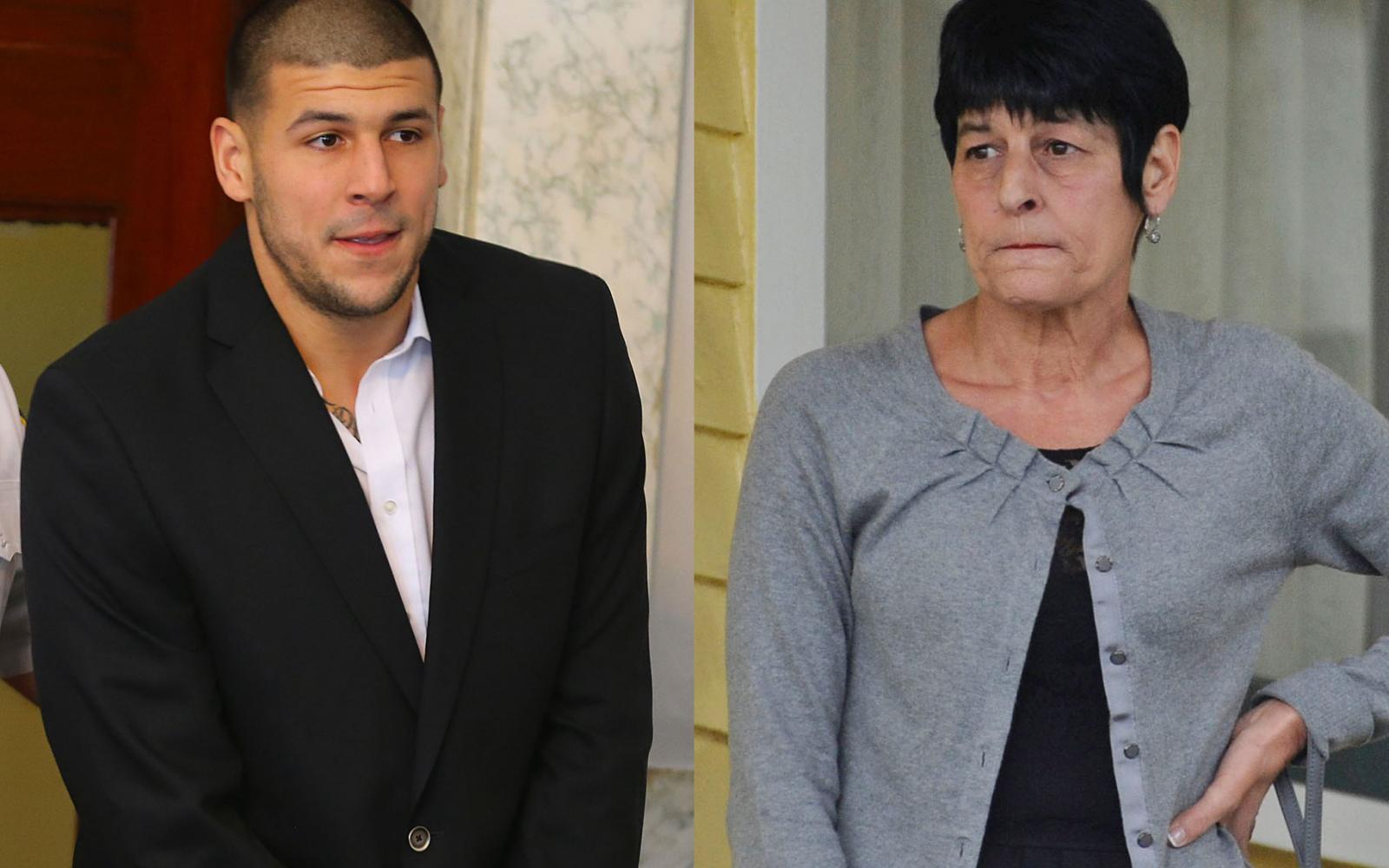 Former NFL superstar Aaron Hernandez, who committed suicide while facing a life sentence for a 2015 murder conviction, revealed to his mother during a prison visit that he was gay, fueling one theory that he may have killed to protect his secret, his brother said in an interview set to air Thursday.

Appearing on ABC’s “The Dr. Oz Show,” Jonathan Hernandez speaks about the intimate moment when his younger brother told his mother about his sexuality.

“He’s like, ‘Mom you’re going to die never knowing your son',” he said in a preview clip obtained by the New York Post.

He continued: “Then all of a sudden they have this conversation and they’re both flooded with tears across from each other and here the weight of what’s on my brother is being expressed, and for a mother to be looking at across from the scratched glass in the cell and seeing your son who you would never have anticipated him ever being in this situation.”

Jonathan Hernandez said he never was aware of his brother’s sexuality and when asked if it might have motivated the killing of his friend Odin Lloyd, he couldn't say for sure.

“That’s one of the questions and, you know, head-scratchers that they still have regarding really this entire case,” he said. “For me to sit here and say it was this or that, I can’t say. All you can do is look at the evidence that was provided.”

Hernandez hanged himself with bedsheets inside his cell at the Souza-Baranowski Correctional Center in Lancaster, Mass., in 2017. He was 27.

He was serving a life sentence for killing Lloyd in 2013 and had been acquitted of most charges in a separate double-murder case just a few days before his death. After his death, doctors found Hernandez had advanced chronic traumatic encephalopathy, a degenerative brain disease linked to head trauma.

In the upcoming interview, Hernandez’s brother described a difficult childhood with an abusive father.

“When you literally have to blow on your brother’s wounds because of the creases of a belt or handprint on your body and the burning sensation it has, and have a rule that in your household you can get beat, but you stay away from the face so other people can’t notice, it really has an effect on the way you approach situations...,” he said in a clip, obtained by WFSB.

His comments come a day after Hernandez's former fiancee spoke publicly for the first time since the release of a new documentary examining his life.

“Although I have a child with Aaron, I still can't tell you how he was feeling inside," Shayanna Jenkins said in an interview with "Good Morning America" Wednesday. "No one can.”

She said she was unaware that the late New England Patriots tight end was bisexual, adding that she “would not have loved him differently” if he had told her.