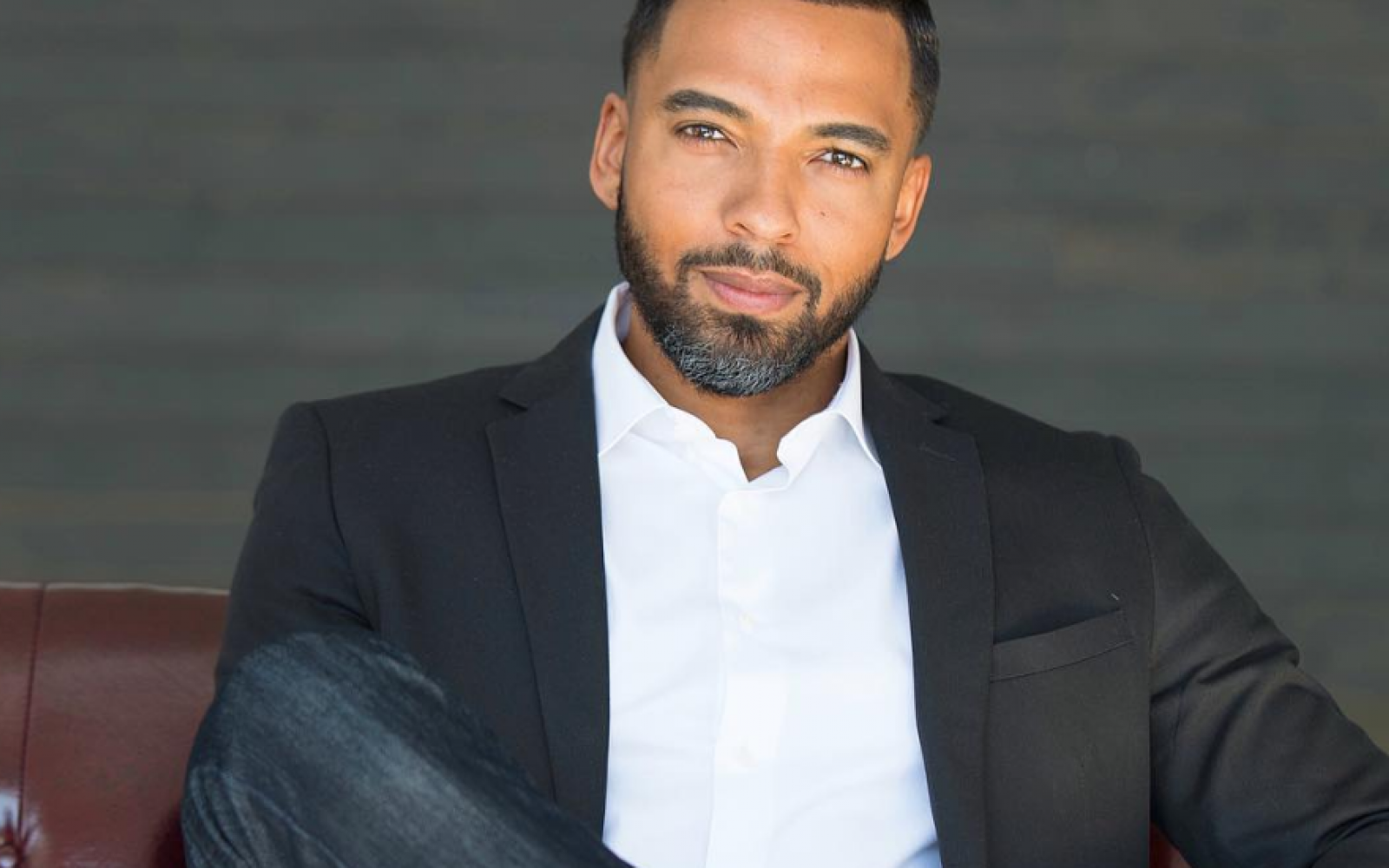 Actor Christian Keyes is sick of gay men sliding into his direct messages on Instagram.

He’s also tired of men commenting on his photos using eggplant emojis. The eggplant emoji is commonly known to symbolize a penis.

The 43-year-old actor took to Instagram on Saturday (29 December) to complain about thirsty gay men.

‘This might get me in trouble, but oh well,’ he said in an Instagram video. ‘Respecting people’s truths.

‘I got nothing but love for all our brothers and sisters in the gay community. Period. It ain’t my business. That’s between you, who you love and God.

‘With that being said and respecting each other’s truths – if I respect yours, you respect mine. Gentlemen, let’s not be in the comments section with the eggplant emojis and the sexual comments. I’m not a fan of that.

‘I appreciate you supporting my work but let’t not be in the DM [saying] “Hey sexy, what’s up? What’s good?” Nothing. Absolutely nothing,’ he said.

He then added: ‘So, again – if I respect your truth, you respect mine. Respect people’s truths. Nobody need to be harassing nobody. It’s too much. It’s too aggressive.

‘I say let’s not do that and let’s respect who people are genuinely. I think that’s a fair request,’ he said.

Since posting the video, he’s since turned off the comments to it, so people cannot reply.

Christian Keyes is an American actor and model. He stars as Charlie Riggs in BET’s In Contempt. He is also known for his role as Levi Sterling in prime time soap opera Saints & Sinners.

If I respect your truth… Respect mine…