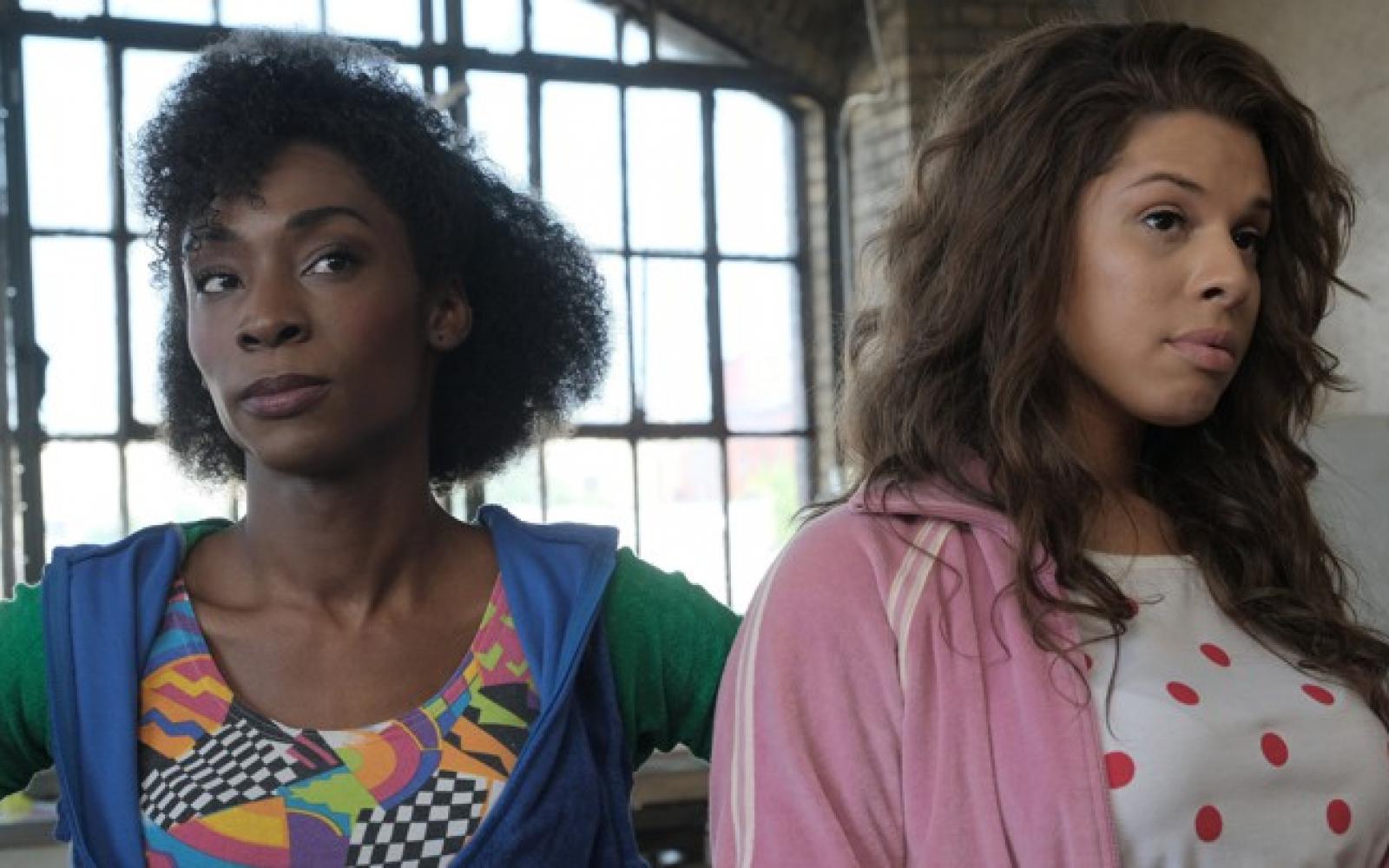 On Sunday, September 8, BET aired Black Girls Rock! During the annual telecast, which was hosted by Niecy Nash, Angela Bassett, Regina King and Ciara were honored. However, Pose star Angelica Ross noticed that out of all the women honored during the show, Black trans women didn’t even get an acknowledgment. Considering that the number of Black trans women killed this year has reached 18 as of last week, and in very brutal ways, it’s certainly a major issue that she felt deserved recognition — at least in the memorial segment of the show.

“BLACK TRANS GIRLS ROCK!!!!” she wrote. “I’m willing to B.E.T. that no trans women were invited or highlighted at #BlackGirlsRock. Is it 18 now? 18 black trans women have been killed this year but NO MENTION during the segment dedicated to the lives lost???”

While it’s unclear whether or not Trans women were invited to the event, with shows like Pose, a series filled with and put together by Black trans women, getting recognition from mainstream awards shows like the Golden Globes and the Emmys, it’s interesting that big names from that show (i.e., Indya Moore), or other well-known Black trans women in general (i.e., Laverne Cox) aren’t getting much love from Black Girls Rock!

There were people who responded to Angelica’s feelings about the exclusion with a lot of negativity, but there were also a number of people who stood in support of the idea of BET’s annual event being more inclusive.

“The black women on this thread are saying some really horrific things,” said one woman. “Yall [sic] to think about how yall feel when white people say similar things about POC. Everyone should get a seat at the table and this ‘otherism’ is really sad to see in 2019.”