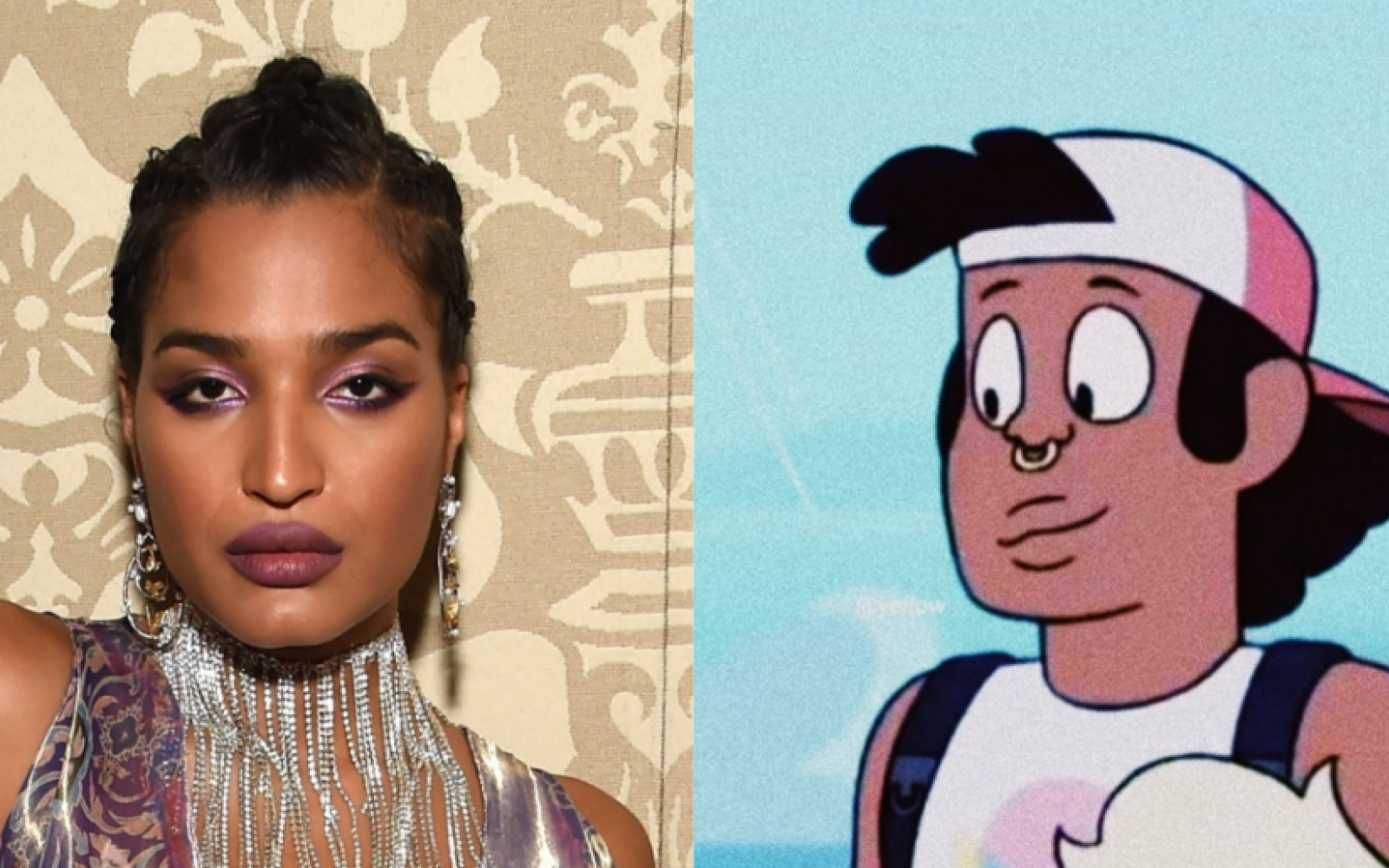 Non-binary actor Indya Moore, most known for their role Angel in Pose, is joining the cast of Cartoon Network’s LGBTQ-friendly cartoon Steven Universe, reported Out.

Moore voices Shep, the new partner of series regular Sadie Miller. Shep is unique, though: when referencing Shep, the other characters use “they’ and “them” pronouns. Shep first appears in episode nine of Steven Universe: Future, a limited-series epilogue to the original series. Future takes place, as the name suggests, in the future—a few years after the movie, which takes place two years after the series.

While no official statement has been released confirming Shep is non-binary, this is not out of the ordinary for the show; Steven Universe has included lesbian, transgender, intersex, and non-binary characters throughout its five-season run. The show’s creator, Rebecca Sugar, is also non-binary.

This new character is one of a long list of roles and accolades Moore has acquired throughout the year. Alongside Pose, they made a cameo in Queen & Slim and have been cast in the upcoming horror film Escape Room 2. They also made history as the first trans person to be on the cover of Elle Magazine.