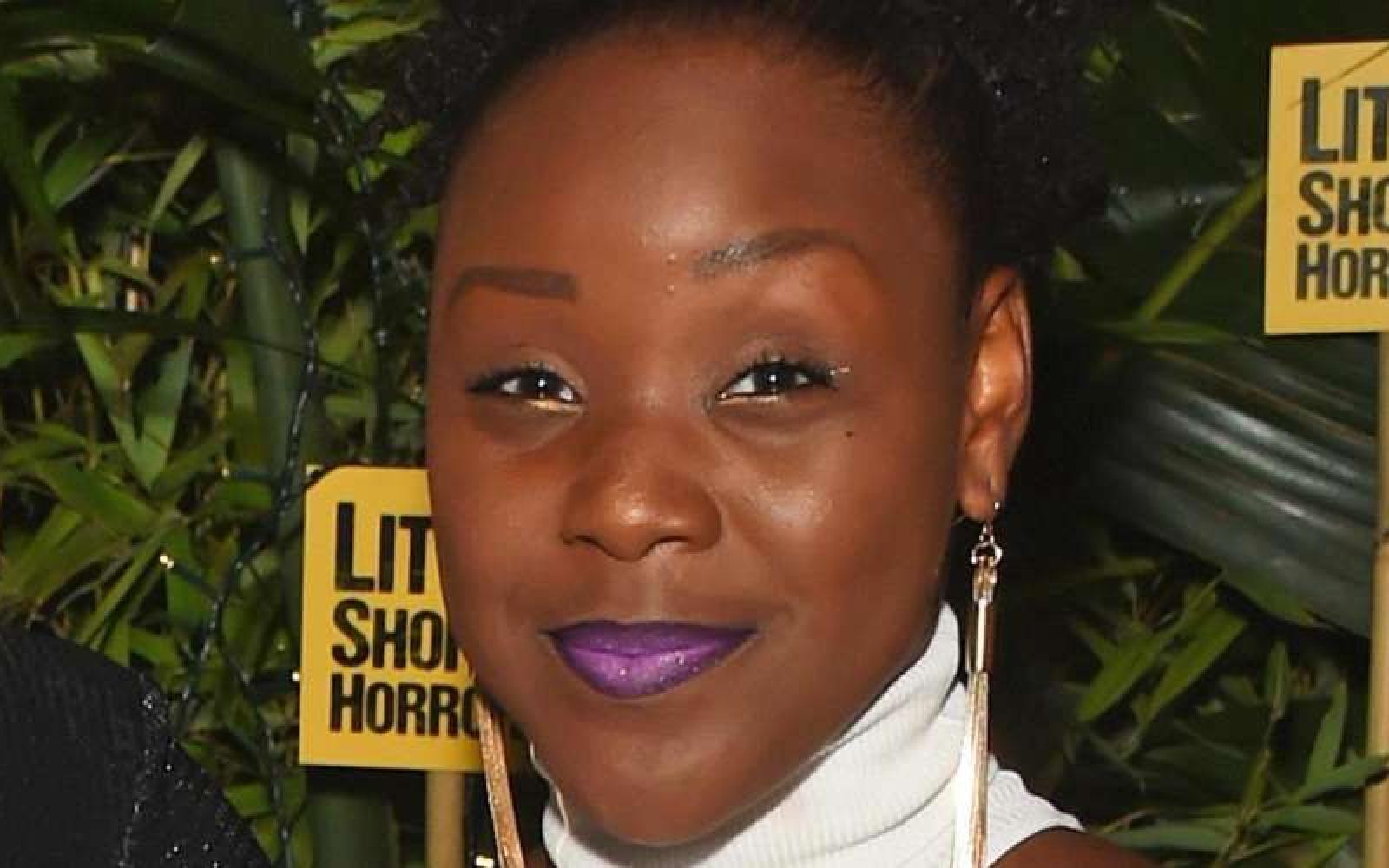 A British actress who had a role in a major production found herself out of a job after anti-gay social media posts resurfaced.

And now she’s fighting back and taking legal action.

Oluwaseyi (Seyi) Omooba was terminated from Leicester Curve and Birmingham Hippodrome’s revival of the acclaimed musical “The Color Purple” after a fellow theater thespian shared a screenshot of her 2014 Facebook post denouncing homosexuality.

In the post, Omooba said she did not believe people could be “born gay” and described homosexuality as a sin — “legal” but not "right.”

Aaron Lee Lambert, who performed in the West End production of Lin-Manuel Miranda’s “Hamilton” openly questioned how the actress could possibly star in the lead role of Celie Johnson in the show, while holding such views. The play is based on Alice Walker’s Pulitzer Prize-winning novel of the same, which contains a strong lesbian theme.

His post quickly went viral, resulting in a social media outcry with many calling the actress homophobic.

She was then let go.

Now, the 25-year-old actress is claiming to be blacklisted and the victim of religious discrimination.

According to the BBC, the Christian Legal Centre confirmed they will back her case against the Curve Theatre in Leicester and Global Artists.

She plans to take them to court for breach of contract and religious discrimination.

“On all my social media I always post stuff about God or scriptures,” she explained in a video on the Christian Concern YouTube channel.

“They knew that I was Christian and they knew my stance on marriage, on my faith, on god... on many different things that are in the Bible.”

Omooba said she was “taken aback” to discover her Bible-thumping post four years ago could have such a devastating effect on her career.

"I was quite taken aback, I was like 'wow, people really think I hate them?'" she said.

"People were calling me 'homophobic' and then I started getting calls from the producers saying something like I should retract the statement or what I posted, or say sorry for what I posted."

According to reports, the 25-year-old actress is the daughter of anti-LGTBQ+ pastor Ade Omooba, co-founder of Christian Concern, described as an evangelical group supporting the rights of Christians.

Earlier this year, the staunch advocate of gay conversation therapy was awarded an MBE in the New Year Honors List.

On Monday, theater executes Chris Stafford and artistic director Nikolai Foster stood by the stance to remove her from the production, also telling the BBC they had “not received any notice of legal action.”

"I didn't think it was get this far, in terms of termination, in terms of me losing an agent,” she said in the video. “I've been trying to email agents, trying to get work and it's just no response.

“I didn’t think it would escalate to this but now it has and I need to deal with it.”