After Getting Dragged Through the Media, Publix Will Now Cover PrEP 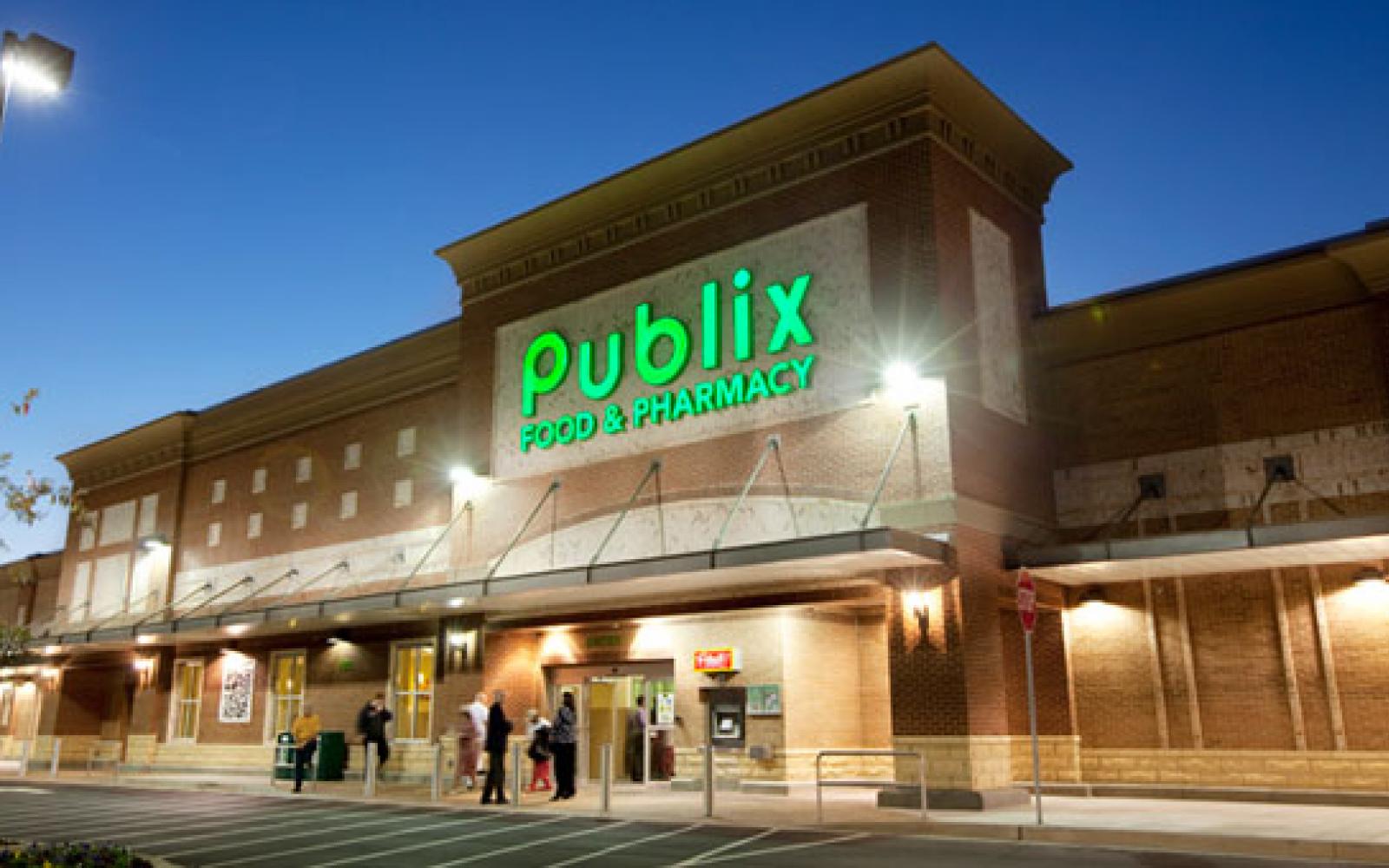 Publix announced its change Tuesday in a reply on Twitter to Florida state Rep. Carlos Guillermo Smith. The Orlando-area Democrat had met with Publix officials Monday to discuss their refusal to cover Truvada for PrEP. The 6-year-old drug is more than 95 percent effective in preventing the contraction of human immunodeficiency virus, which can cause AIDS.

It is usually prescribed to HIV-negative gay men and others who are at higher risk of infection. HIV specialists say it is almost universally covered by large employers who provide prescription drug coverage for their workers.