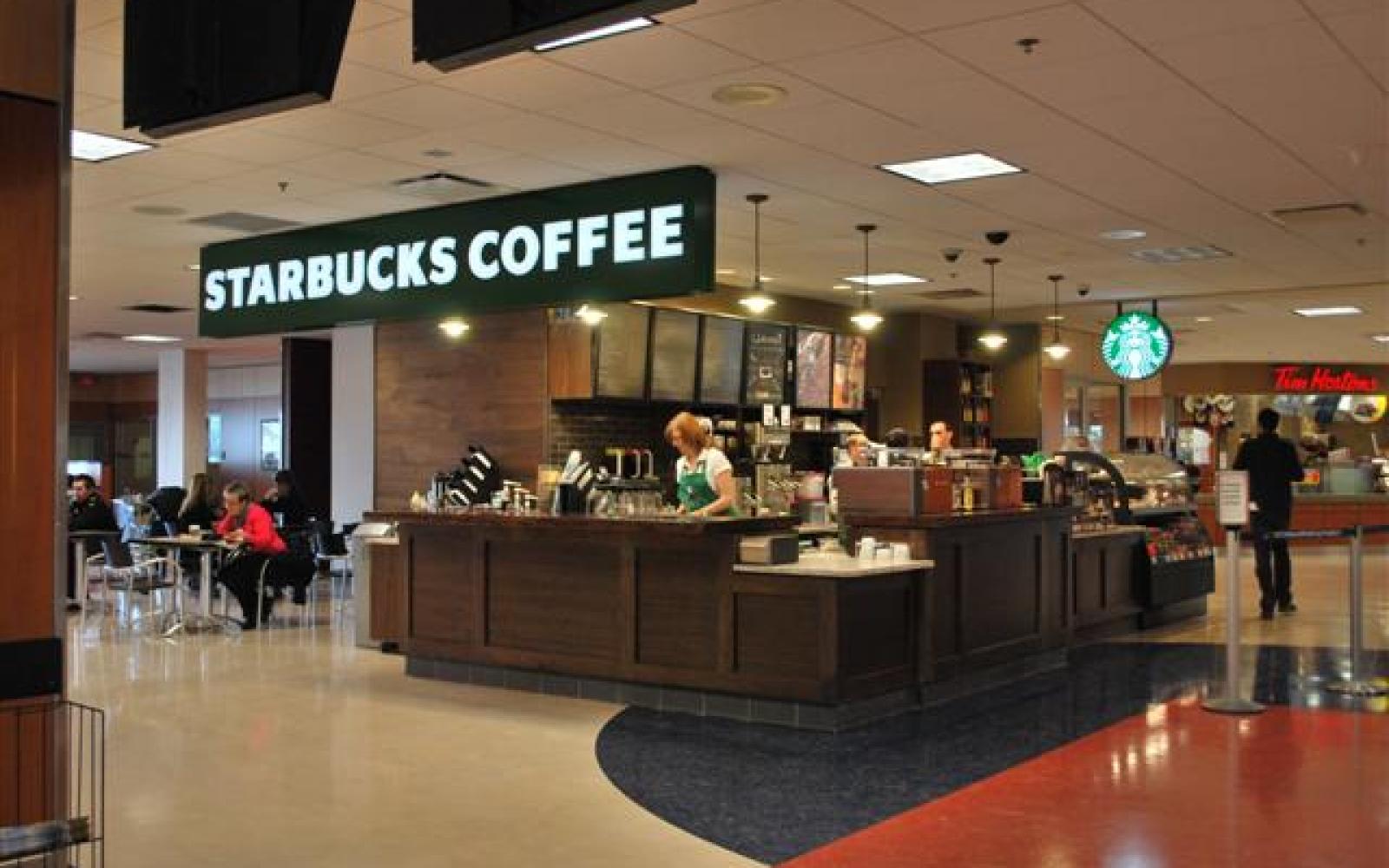 This assertion of a pay gap, based on data collected between February and October 2019, has been published in a new report by Unite Here alongside other findings about working conditions in airport Starbucks. According to the report, those stores did not close for the day of racial bias training that affected 8,000 company-owned stores across the U.S. The report also alleges that LGBTQ workers have been misgendered, and that some immigrant workers have been told by managers to stop speaking their preferred language at work.

Starbucks touts progressive employment policies like trans health benefits and 100 percent pay equity across all genders and races in its stores, but airport Starbucks are operated separately, typically by highway and airport food-service company HMSHost, which had an exclusive partnership with Starbucks until earlier this year.

HMSHost has called the racial pay disparities allegation “completely untrue” and part of a union effort to “[exert] pressure and [gain] leverage.” In the Unite Here report, HMSHost attributed pay disparities within airport stores in part to to the average length of tenure of different racial groups. But, as Unite Here notes, the food-service company doesn’t explain why some racial groups last longer in their HMSHost jobs than others.

Starbucks, on its part, has declined or not responded to requests for comment from multiple news outlets.