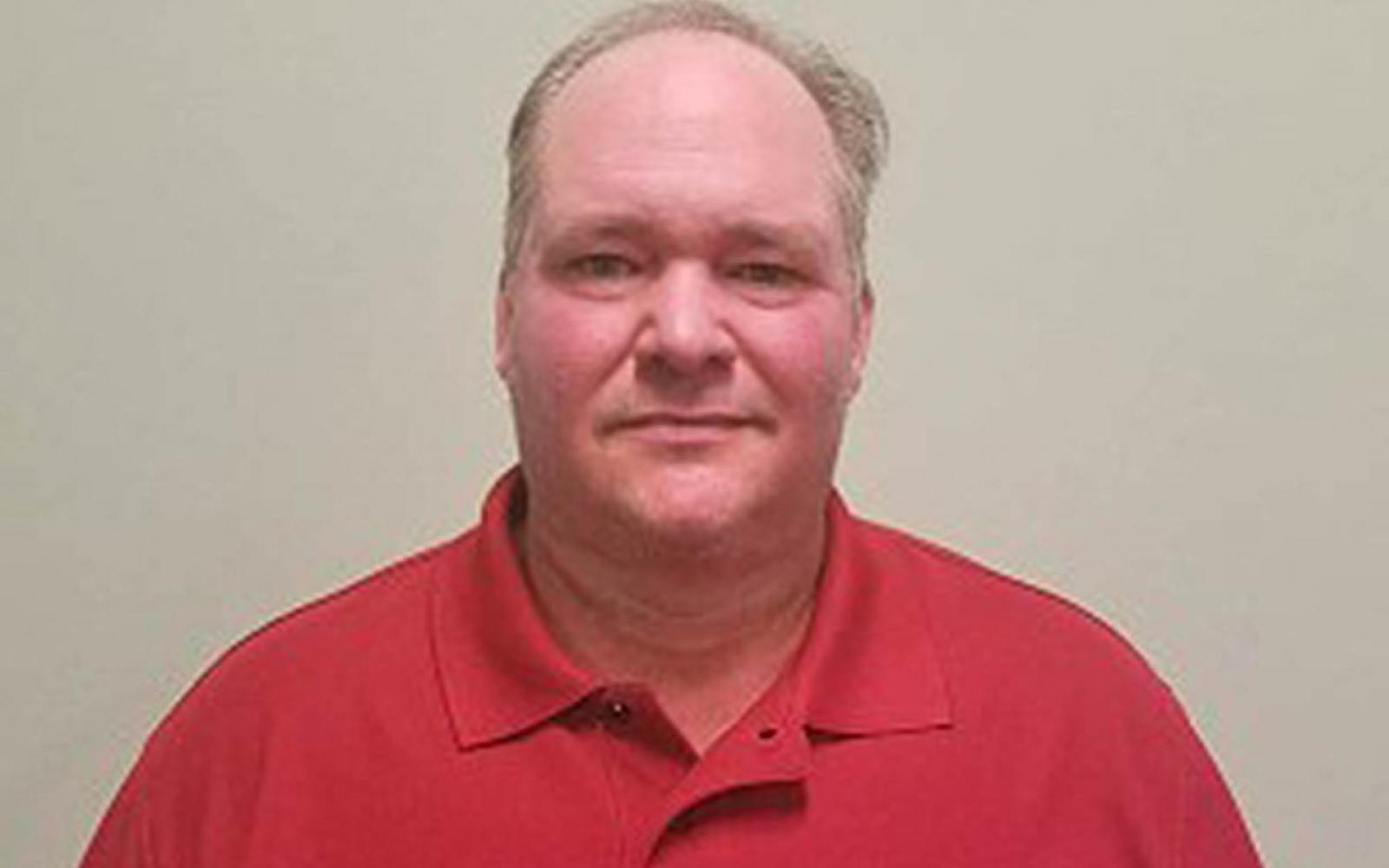 The mayor of a small Alabama town deleted his Facebook account amid public outrage over a hate-filled post where he suggested society should deal with “homosexuals” and “baby killers” by “killing them out.”

A Facebook commenter added fuel to the fire, responding to his post, “By giving the minority more rights than the majority. I hate to think of the country my grandkids will live in unless somehow we change and I think that will take a revolution.”

Chambers continued his rant by replying to the comment, “The only way to change it would be to kill the problem out. I know it’s bad to say but without killing them out there’s no way to fix it.”

The mayor’s Facebook post — and now his account — have since been deleted, but not before Chambers first denied making the remarks to a WBRC reporter. He later admitted to and defended his actions.

“I don’t think I posted that. I think that’s somebody else’s post,” he initially told the reporter in a Monday phone call, before hanging up.

But minutes later, Chambers phoned the reporter back, called immigrants “ungrateful,” and claimed his “killing them out” comments were in reference to a potential American civil war where everybody would die.

“That’s in a revolution. That’s right! If it comes to a revolution in this country both sides of these people will be killed out,” he said.

The mayor said he wasn’t concerned about criticism from his constituents.

“I think he showed his true heart. It’s a very warped heart too. Maybe do a recall. He should not be representing any town,” one person said.

“When’s the next election? So we can get this dude outta here ? It’s 2019 there’s no place for people like him in office,” another person said.