Alice Walker, Author The The Color Purple Says Its A "Betrayal" To Have Anti Gay Actress Play Celie 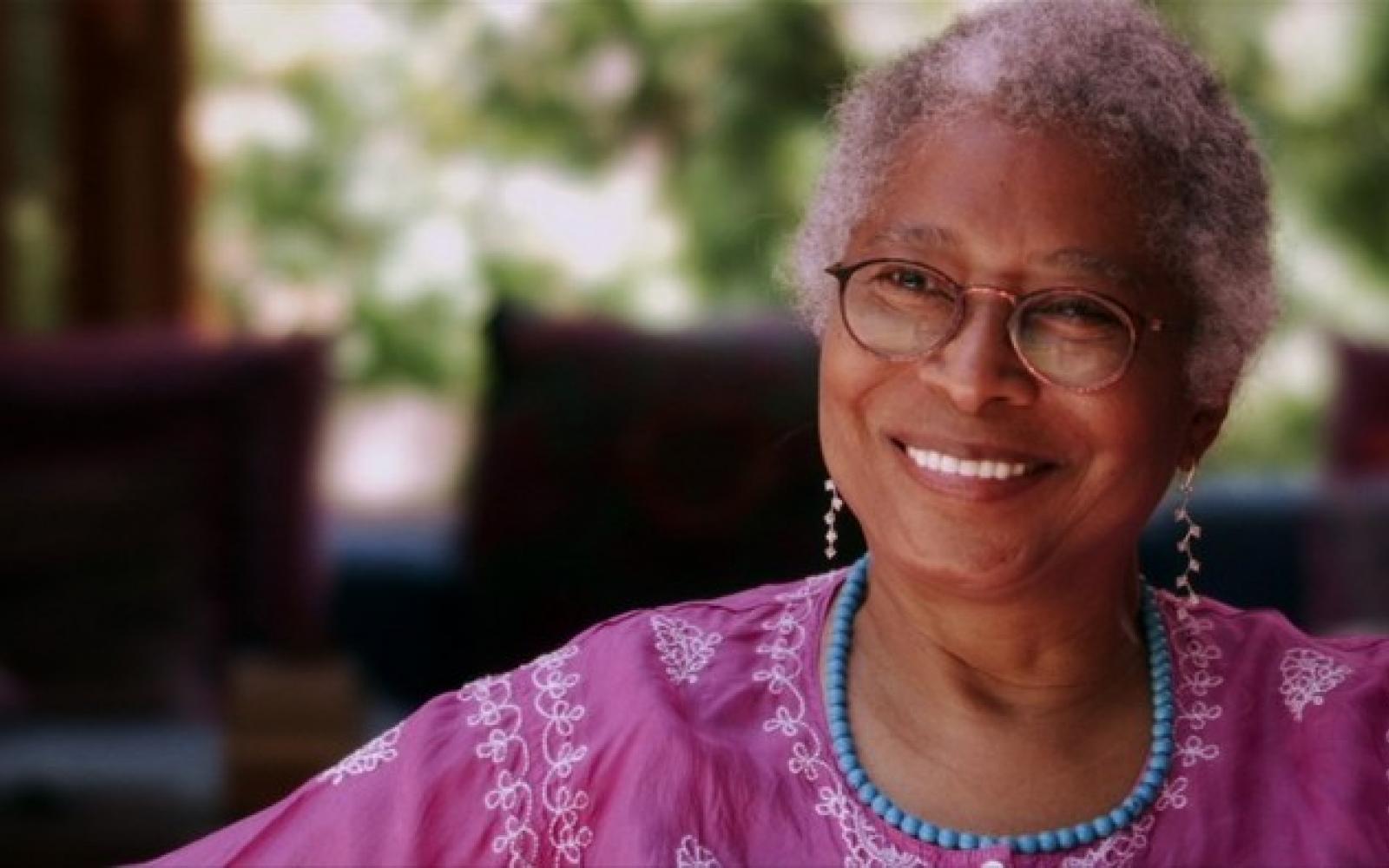 Acclaimed author Alice Walker has broken her silence. The Pulitzer Prize winning scribe behind the best-selling novel “The Color Purple,” has written an open letter in response to controversy surrounding the firing of Oluwaseyi (Seyi) Omooba, the British actress who was set to play the lead of a licensed staged production of musical adaptation of the book.

After getting the plum role of Celie — the downtrodden character that launched the careers of Whoopi Goldberg (on film) and Cynthia Erivo (on Broadway) — in Leicester Curve and Birmingham Hippodrome’s revival of the acclaimed show, the 25-year-old rising actress was put on blast by another actor for a 2014 social media post that questioned she could possibly star in the lead role of Celie Johnson in the show, while holding views about not believing people could be “born gay” and described homosexuality as a sin — “legal” but not "right.”

Omooba, who is a devout Christian, claims she was blackballed and is now pursuing legal action for “religious discrimination.”

On his Facebook page, “The Color Purple” producer Scott Sanders said he will not comment further on the controversy since there is a pending litigation but did want Walker to share her thoughts on who Celie really is as a character.
[More Snyde] Jeremy Renner’s ex-wife says ‘Avengers’ star threatened her life, but actor’s rep calls it ‘one-sided' »

“She just sent me this very moving, honest and respectful letter,” he wrote, adding that the author did give permission to share it.

“I feel the most heartfelt compassion for actress Oluwaseyi Omooba,” Walker wrote in a correspondence addressed: “To Whom It May Concern,” which was shared Thursday.

“Celie, the character she would have played, is based on the life of my grandmother, Rachel, a kind and loving woman brutally abused by my grandfather, and whoever was in reality the father of her children, offspring none of the family ever saw. Thankfully, after these births, and the disappearance of her children, she was barren.”

“It is safe to say, after a frightful life serving and obeying abusive men, who raped in place of ‘making love,’ my grandmother, like Celie, was not attracted to men,” Walker continued, about the origin of the beloved character. “She was, in fact, very drawn to my grandfather’s lover, a beautiful woman who was kind to her, the only grown person who ever seemed to notice how remarkable and creative she was. In giving Celie the love of this woman, in every way love can be expressed, I was clear in my intention to demonstrate that she too, like all of us, deserved to be seen, appreciated, and deeply loved by someone who saw her as whole and worthy.”

The revered National Book Award winner continued: “Because I believe, and know, that sexual love can be extraordinarily holy, whoever might be engaging in it, I felt I had been able to return a blessing of love to a grandmother who had always offered only blessing and love, when I was a child, to me.”

“In much of my work I encourage the reader to question everything,” she added. “I have been urging a questioning and reconsideration of all the so called “holy” books for over forty years.”

“The Bible, like the Koran, like the Talmud, and others that claim to teach the best way for people to live, must be interrogated, questioned, and respectfully deconstructed. Love, however it may be expressed, is to be honored and welcomed into the light of our common survival as a consciously human, race.”

“For a short introduction of what I teach in this regard, please see an essay: THE ONLY REASON YOU WANT TO GO TO HEAVEN IS YOU’VE BEEN DRIVEN OUT OF YOUR MIND…Off Your Land, and Out of Your Lover’s Arms,” the noted novelist advised.
Author Alice Walker (L), Producer Scott Sanders, TV Personality Oprah Winfrey and actor LaChanze at the curtain call for "The

“Playing the role of “Celie” while not believing in her right to be loved, or to express her love in any way she chooses, would be a betrayal of women’s right to be free,” Walker maintained. “As an elder, I urge all of us to think carefully about what I am saying, even as you, Oluwaseyi Omooba, sue the theatre company for voiding your contract.”

“This is just an episode in your life; your life, your work, and your growth, will continue, in the real world. A world we must make safe for women and children, female and male. And the greatest freedom of all is the freedom to be your authentic self.”