All 3 Of R Kelly's Lawyers Have Abandoned His Case 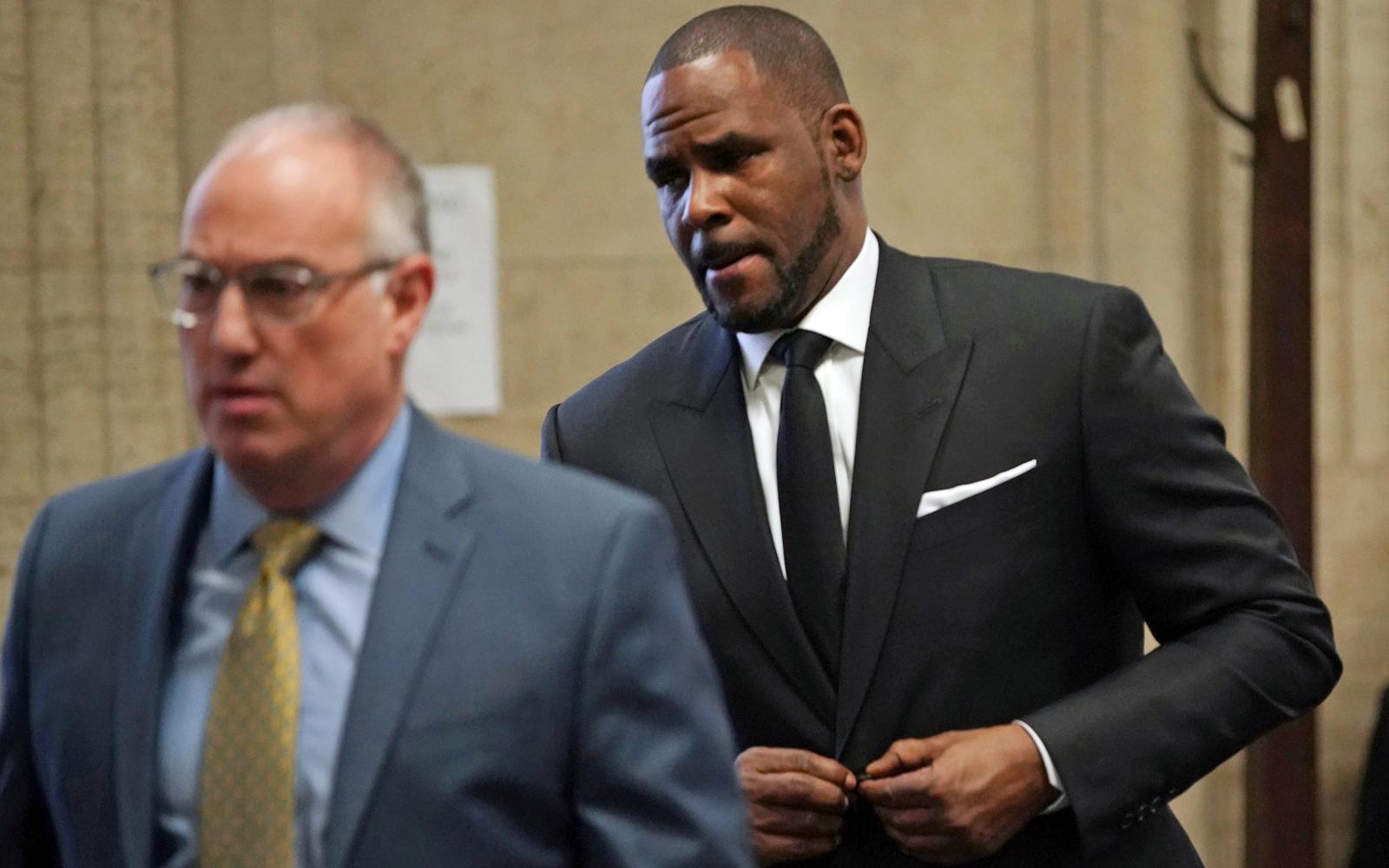 Singer R. Kelly’s defense in a civil sexual assault case may be falling apart. Tuesday, a judge granted a motion filed by R. Kelly lawyers to withdraw from the case.

The case at hand is one in which Heather Williams accuses R. Kelly of sexually abusing her as a young girl. Williams says she met the singer in 1998 in Chicago when she was 16. He lured her into his studio with promises of appearing in an upcoming music video.

This civil case is the same one where R. Kelly lawyers argued he couldn’t read his summons papers. The judge initially entered a default judgment in the case because R Kelly failed to respond.

Judge Johnson also denied a motion to dismiss the case under the statute of limitations laws. The judge agreed with defense lawyers that as a minor, Williams did not understand her injuries because of her sexual contact with R. Kelly.
R. Kelly is pleading the fifth in this case. Abdallah told the judge in a hearing last November that his client would plead the fifth “because of the criminal ramifications” of the case.

Abdallah told the judge in court on Tuesday that their resignation letter was hand-delivered to R. Kelly in prison. He currently awaits a trial for criminal charges ranging from sexual assault to child pornography and racketeering.

The motion filed by attorneys says, “counsels feel that circumstances have evolved that prevent the counsels from zealously advocating on behalf of the defendant.”

R. Kelly now has 21 days for a new attorney to make an appearance; else, he will be represented by a state-chosen defendant.