Andrew Gillum Talks Rehab, Addiction After Being Found With Drugs and Gay Escort 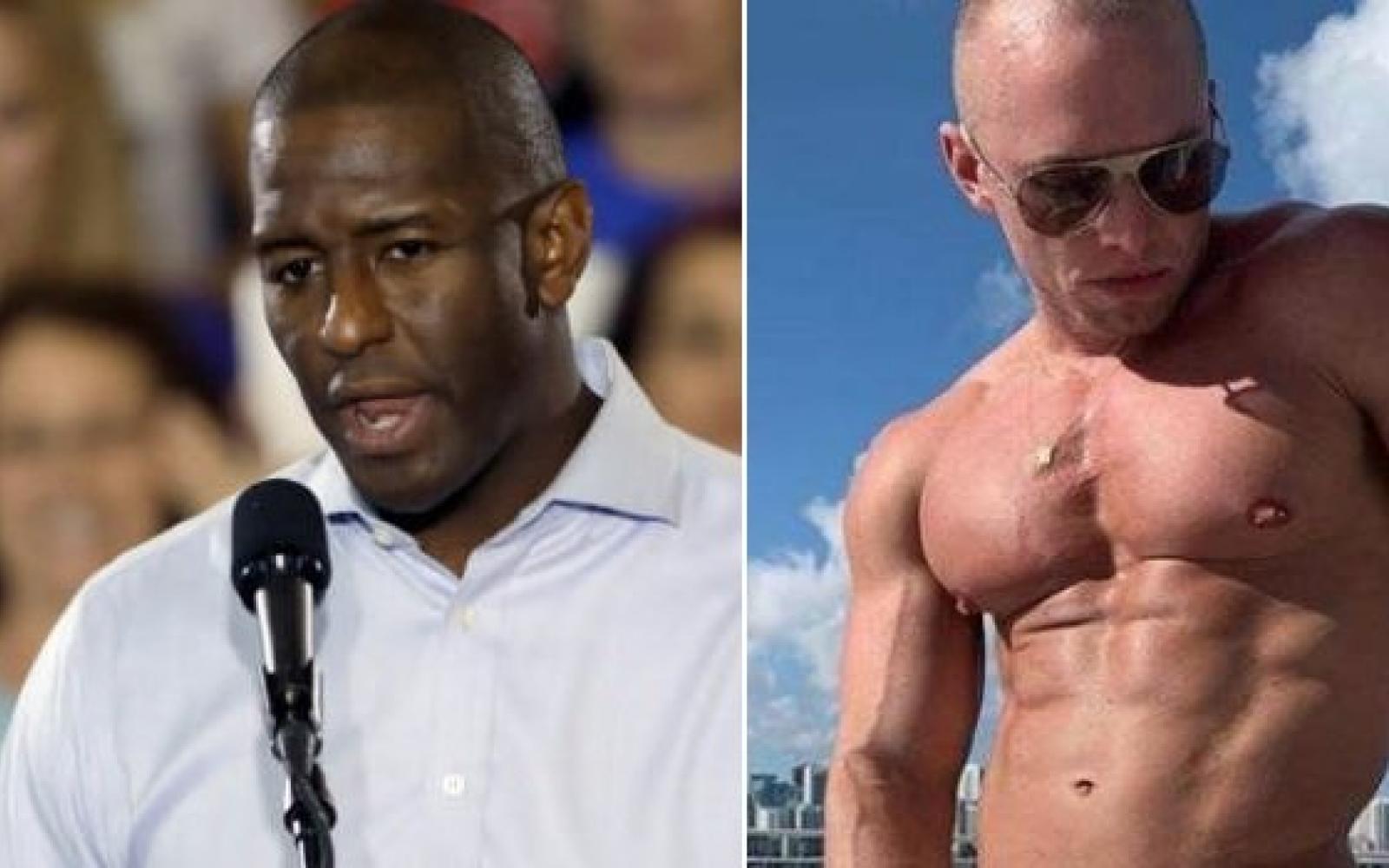 Andrew Gillum is speaking out and breaking his silence in a 10 minute video on his Instagram account where he details the last few months of his life since his hotel mishap.

The March incident led to Gillum withdrawing from public life, shutting down a promising career that led him to a close run for the Florida governorship. He later announced he was entering a rehabilitation facility and starting therapy for depression.

Gillum said his wife, R. Jai Gillum, had been a strong ally as he went through the pressures of public life and dealing with the fallout from the Miami Beach incident. His wife "knows what I am and knows what I am not," Andrew Gillum said. "She chooses to love me anyhow."

Gillum also used the post to acknowledge some of the woes that were weighing on the country, from the coronavirus pandemic to the national reckoning on race following the killing of George Floyd in Minnesota. He said feeling the challenges of being a Black man in America had also taken its toll on his mental health, driving him to "look for other ways to take off that pressure."

We wish him a speedy recovery.

I am thankful to so many of you who have wished me well during this especially challenging time. I wanted to provide a personal update on how I have been doing. Take good care of yourselves during this season and I will see you on the other side. Warmest, Andrew