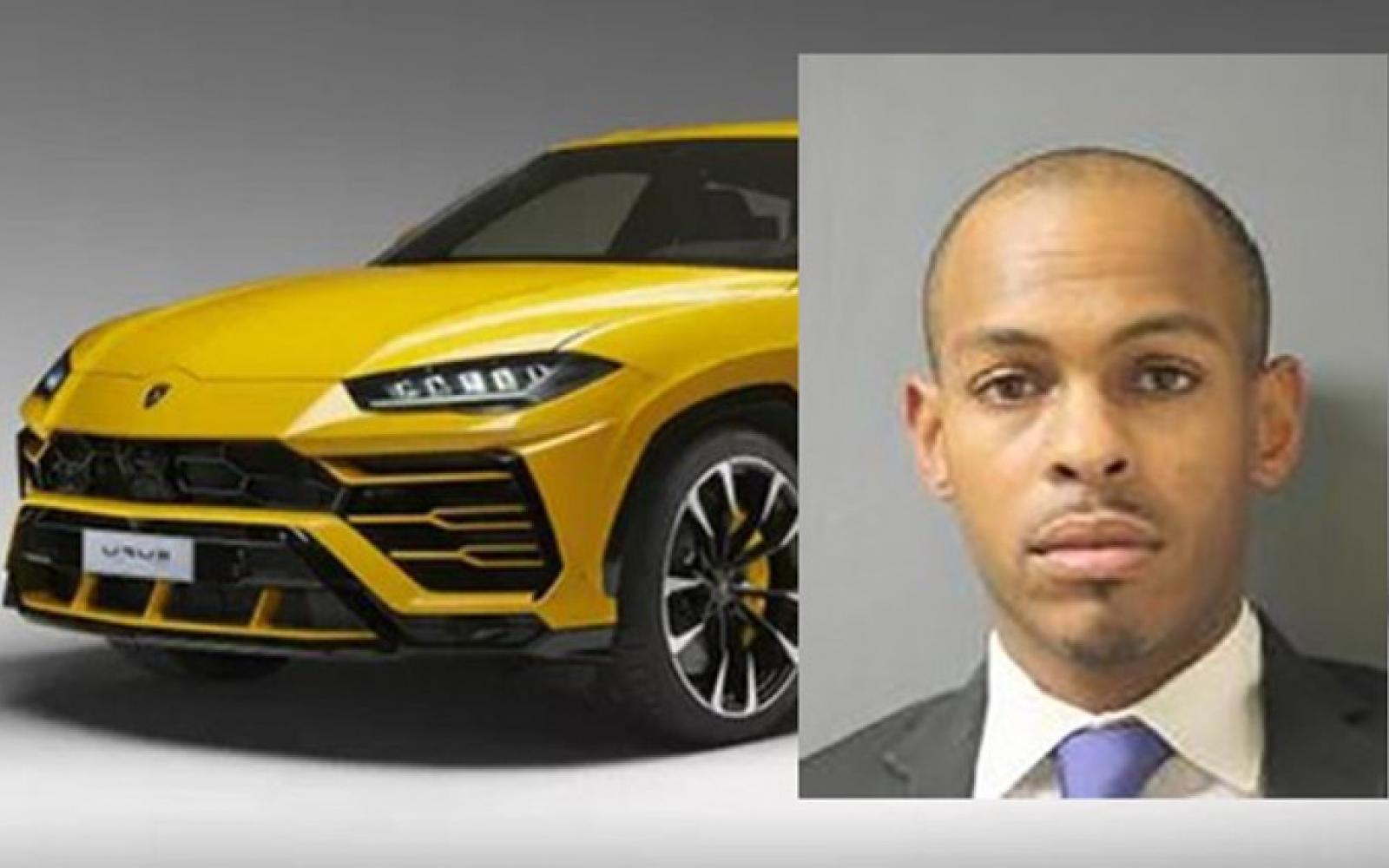 A Texas man is accused of taking advantage of COVID-19 relief funds, authorities say he turned around and spent the money on cars, strippers, real estate end luxury goods.

Lee Price III was arrested and charged with making false statements to a financial institution, wire fraud, bank fraud and engaging in unlawful monetary transactions, according to a release from the U.S. Attorney’s Office.

The 29-year old is accused of being involved in a scheme to submit fraudulent Paycheck Protection Program (PPP) loan applications to federally insured banks and other lenders.

If convicted, Price could face a maximum penalty of up to 30 years in federal prison, a $1 million fine as well as a $250,000 fine for the unlawful transactions charge.