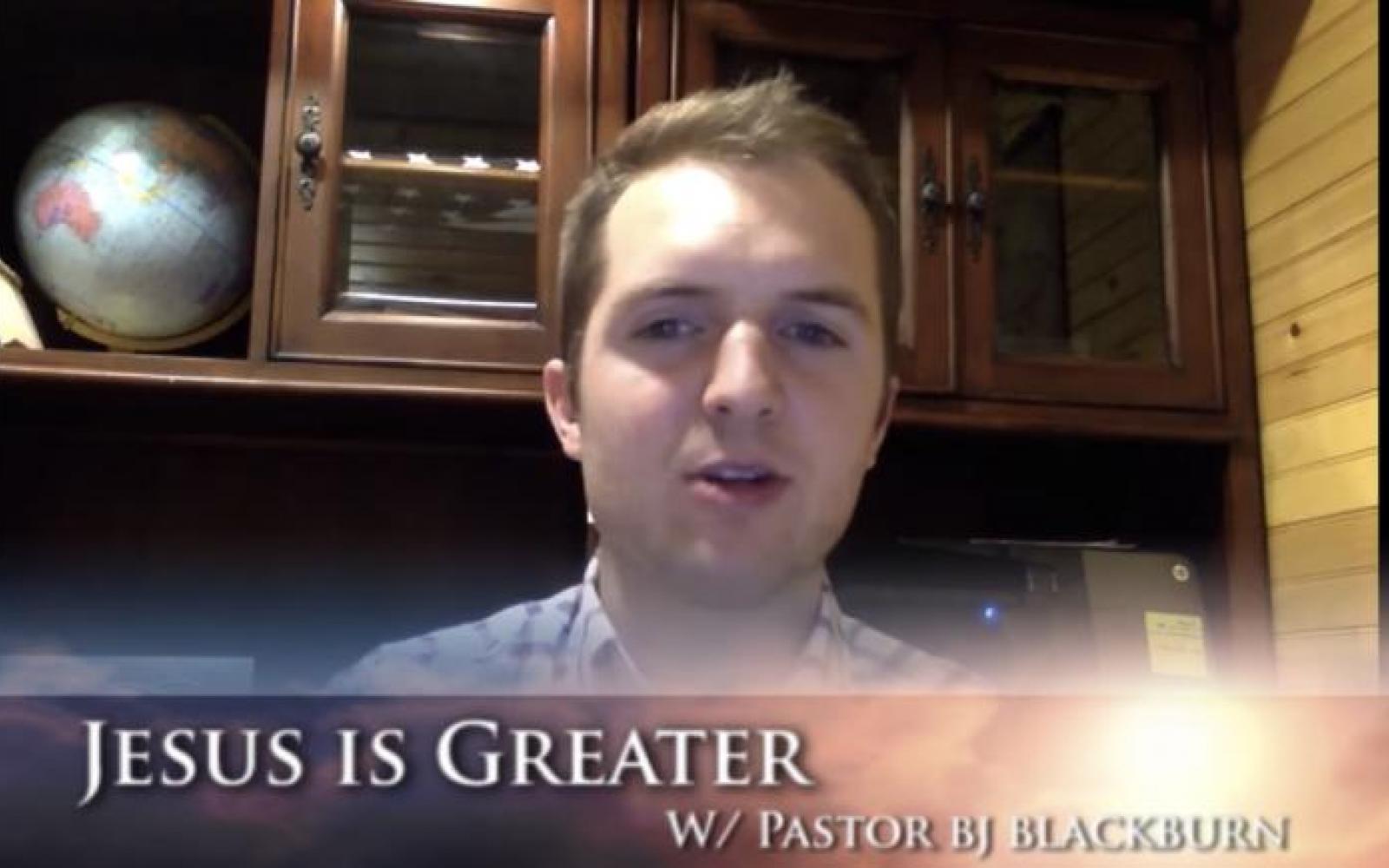 In 2016, the owner of Giovani’s pizza parlor in rural Kentucky gained national attention after he refused to stop playing Christian music over his restaurant’s speakers and placing Bible verses on its receipts. Bobby “BJ” Blackburn also happens to be the pastor of Elevate Church in Prestonsburg. Today, he’s in a whole lot of trouble.

Blackburn turned himself into police on Wednesday and made his $5,000 bail.

In September of 2016, Blackburn’s restaurant became the subject of criticism for his insistence on pushing his Christian beliefs on his patrons.

“We, here at Giovanni’s of Prestonsburg are unapologetically a Christ-based business that runs and operates with Christian values and principles,” he wrote on his since-deleted Facebook page. “We wholeheartedly believe that we have been blessed the way that we have because of the goodness of God. We understand that this is not the view of every customer and/or business owner and we are not trying to push this view on anybody.”

Blackburn’s post went viral and the ordeal was covered by several media outlets.

According to police, on May 25 a third minor approached police with a complaint about Blackburn, but then rescinded her statement when Blackburn threatened to fire her. After police obtained a search warrant against him, he reportedly threw his phone into a river to prevent them from searching it.

If convicted, Blackburn could go to prison for 5 years.