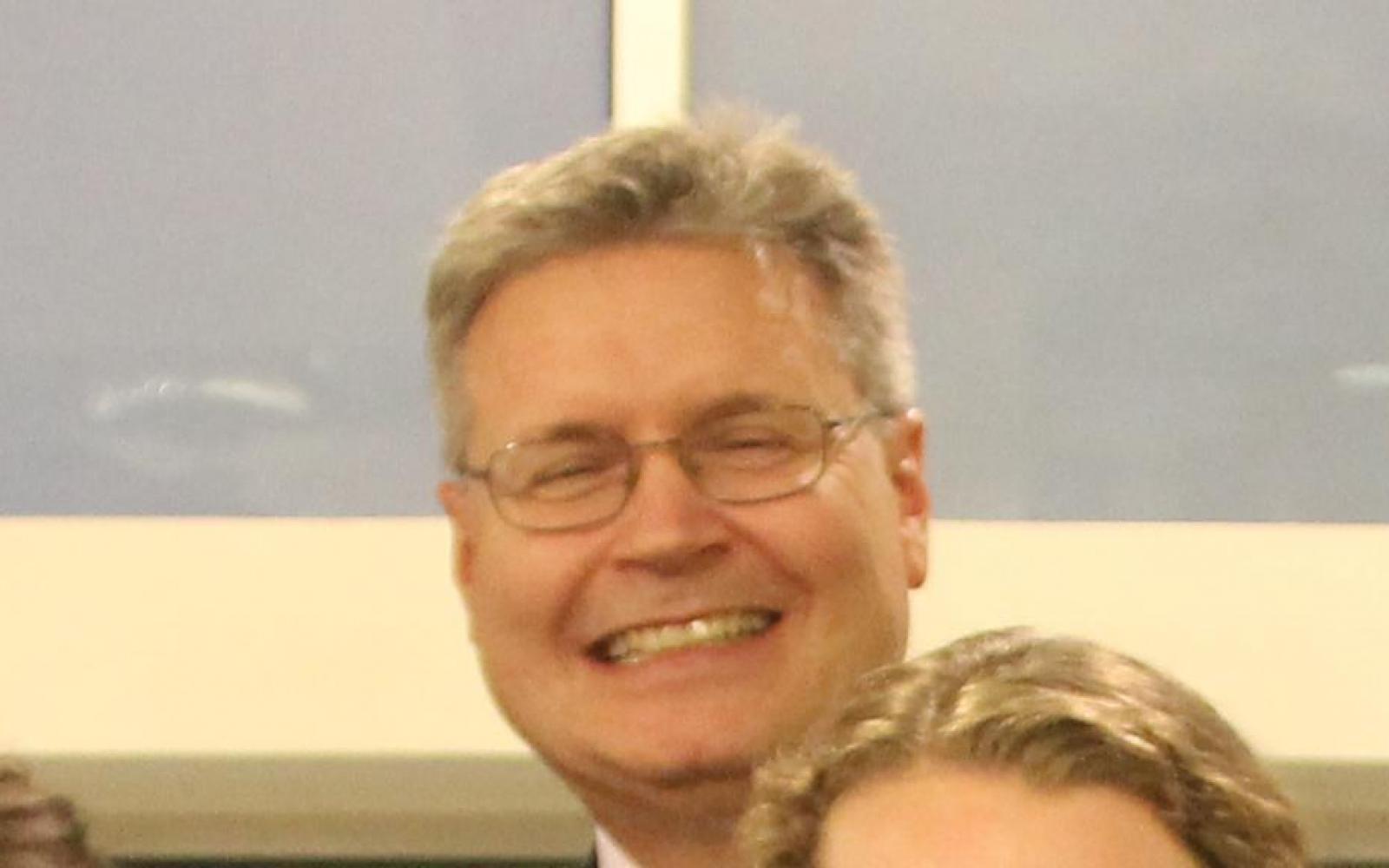 A Truman State University professor and church elder has been charged with seeking sexual favors from college students.

Barry Cole Poyner, 57, of Kirksville, is scheduled to make an initial appearance Jan. 8 on a misdemeanor count of patronizing prostitution. No attorney is listed for him in online court records.

Court documents say university police received a tip that Poyner has been "harassing male Truman students for sexual contact as well as offering to pay for items for sexual favors by using the app Grindr," the Kirksville Daily Express reports.

An undercover Kirksville Police Department who set up a profile on the app then was contacted by a user who said he "would love to have a sugar daddy relationship" and that in previous relationships he provided gift cards,

Documents show the church elder reached out to the undercover officer on Dec. 3 and asked for sexual favors in exchange for providing fuel for the officer’s vehicle and also that he “might throw in an Arby’s card LOL.”

He had also promised clothing and money to his partners. The user also offered to provide fuel for the officer's vehicle in exchange for sexual favors, the court documents say.

Poyner later was arrested after fleeing from a gas station, where he allegedly arranged a meetup with the officer.

Truman State University said in a statement that Poyner has been suspended from his position as a professor of communication. Poyner also has served as a leader at the Kirksville Church of Christ.