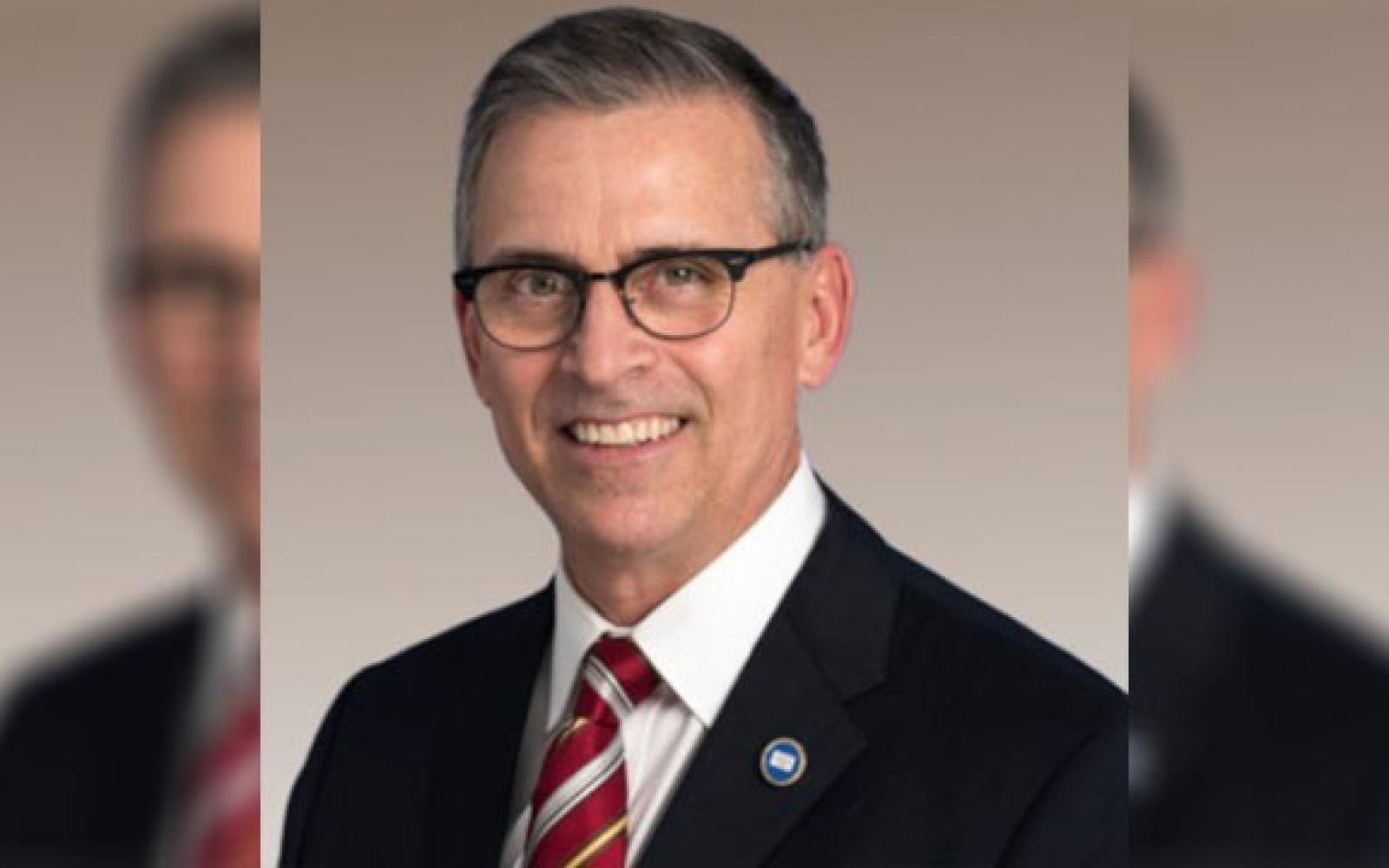 The Kenton Republican said he's stepping down from his position on Wednesday to spend more time at home.

“No scandal, no controversy. Just need more time at home due to a family illness and a growing business," Sanderson told FOX 17 News reporter Alex Apple.

Dear members,
I am announcing today my retirement from the TN House of Representatives. It truly has been an honor to serve along side of you. Unfortunately, after 9 years, my responsibilities to my family and my farm have risen to a level that makes it impossible to give representing the district the full attention it needs. Retiring now allows my local officials to call an election to find my replacement. I know the people of Dyer, Obion, and Lake county will choose someone who you can work with. Serving with you has been the highest honor of my life and I wish you the very best.

Gay publications however have called out the politician saying that Sanderson has a history of promoting legislation that advances conservative Christianity. In 2017, he pushed to have the words “In God We Trust” on every license plate. (The bill passed, but only after it was amended to make the phrase optional.) He also voted for a bill to ban abortions after the detection of a fetal heartbeat (which often occurs before women even know they’re pregnant). He helped kill a resolution denouncing neo-Nazis. And he did plenty to block pro-LGBTQ bills, including voting for a bill blocking communities from adopting policies banning anti-LGBTQ discrimination, supporting a resolution against the Supreme Court’s Obergefell ruling that legalized marriage equality, and voting for a bill allowing adoption agencies to discriminate against gay couples.

According to political reporter Cari Wade Gervin, though, all of that was happened even though Sanderson had a gay son in a committed relationship and — wait for it — while Sanderson was “sending sexually explicit messages and pictures to men almost 40 years his junior.” (Sanderson denies all of this.)

The Grindr messages that I reviewed, as in the ones posted by The Dirty, instruct the men to text him at a phone number with a 731 area code. If you Google that number, you’ll find page after page connecting that number to either the White Squirrel Winery — which Sanderson owns — or sites where it is listed as Sanderson’s cell number. The texts I saw were sent by the same number. It is the same number I used to call Sanderson for comment on this story and have texted him on since. (Again, he claims that the texts were faked.)

Those texts, in addition to including the nude photo, are frequently explicit in terms of discussing sexual activity. I’m not going to quote from the explicit parts, as Sanderson (allegedly) exchanged them with a reasonable expectation of privacy. But I will note that in his 2013 Grindr profile, which could be seen by anyone using the app, he writes, “I’ve seen a lot and done a lot, but I really haven’t had a connection with a guy and I have a burning desire to have that relationship. I like down and dirty guy to guy play too! So, I guess you might say, nothing will be held back …” (Sanderson says he did not write this.)
Gervin admits that someone’s private life should be private, and outing someone against their will is “icky,” but that expectation goes out the window when the person responsible has actively made life worse for LGBTQ people. Conservative Christian legislators who secretly try hooking up with gay men don’t get the luxury of privacy — or for their secrets to remain as such.

Gervin also points out that WKRN-TV spoke with one of the people Sanderson allegedly tried hooking up with in 2016, but they killed the story at the time at Sanderson’s request. (At least that’s what he told Gervin.)

There’s nothing illegal going on here. There’s no evidence he tried meeting someone who was underage. One man said Sanderson gave him wine when he was 19, but that’s not exactly scandal-worthy. The only issue here, if all the allegations are accurate, is rampant hypocrisy. Read Gervin’s article and be the judge. She says more information is forthcoming.

Whether Sanderson will admit anything now that the story is in the open, who knows. He insists every part of this is a hit job against him by his political enemies. But that’s a hell of a lot of work for his “enemies” against a relatively unknown lawmaker who could easily have resigned without anyone ever knowing what he was up to in private.

So far, local news outlets have not reported or confirmed various parts of this story.