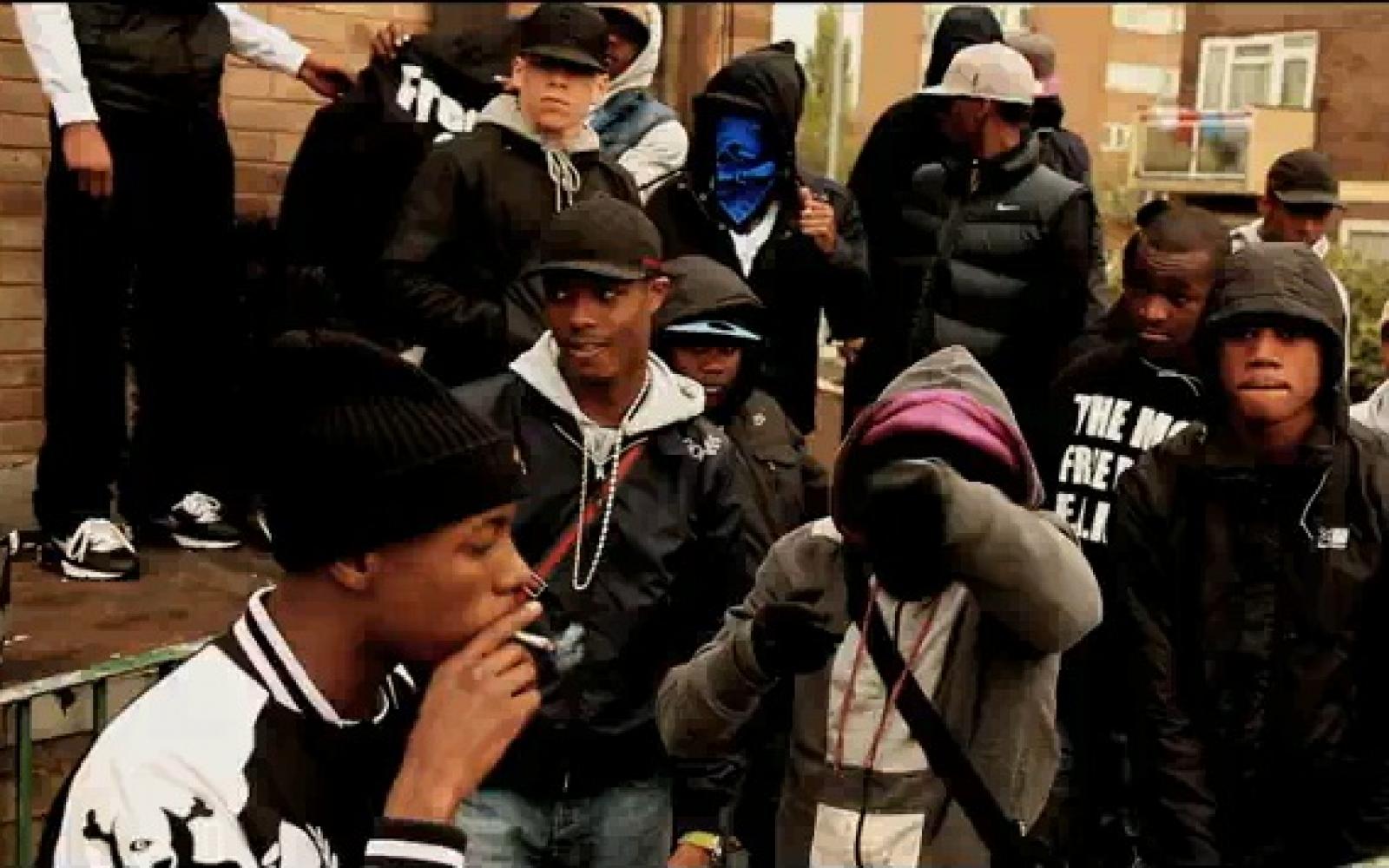 The American Psychological Association has recognised a form of toxic masculinity that has links to homophobia and misogyny.

The respected body has issued a first-of-its-kind report, “Guidelines for the Psychological Practice with Boys and Men,” exploring issues relating to masculinity for men and boys.

“Although there are differences in masculinity ideologies, there is a particular constellation of standards that have held sway over large segments of the population.”

The APA notes the negative impact of such an ideology, adding: “Conforming to traditional masculinity ideology has been shown to limit males’ psychological development, constrain their behavior, result in gender role strain and gender role conflict, and negatively influence mental health and physical health.”

Toxic masculinity linked to homophobia and misogyny, American Psychological Association says
The American Psychology Association report adds that raising boys with “constricted notions of masculinity emphasizing aggression, homophobia, and misogyny may influence boys to direct a great deal of their energy into disruptive behaviors such as bullying, homosexual taunting, and sexual harassment rather than healthy academic and extracurricular activities.”

“Boys who drop out of school are more likely to be unemployed than those who get to high school or college graduation, so addressing school-related challenges early can head off lifelong problems, according to the guidelines.”

“Mental health professionals should strive to reduce aggression and violence and to understand the precursors to substance use and suicide,” added Pappas.

“They should encourage men to protect their own health. And they should offer services sensitive to the socialization that men have undergone, while fighting against homophobia, transphobia, racial bias and other types of discrimination in institutions such as the criminal justice system.”